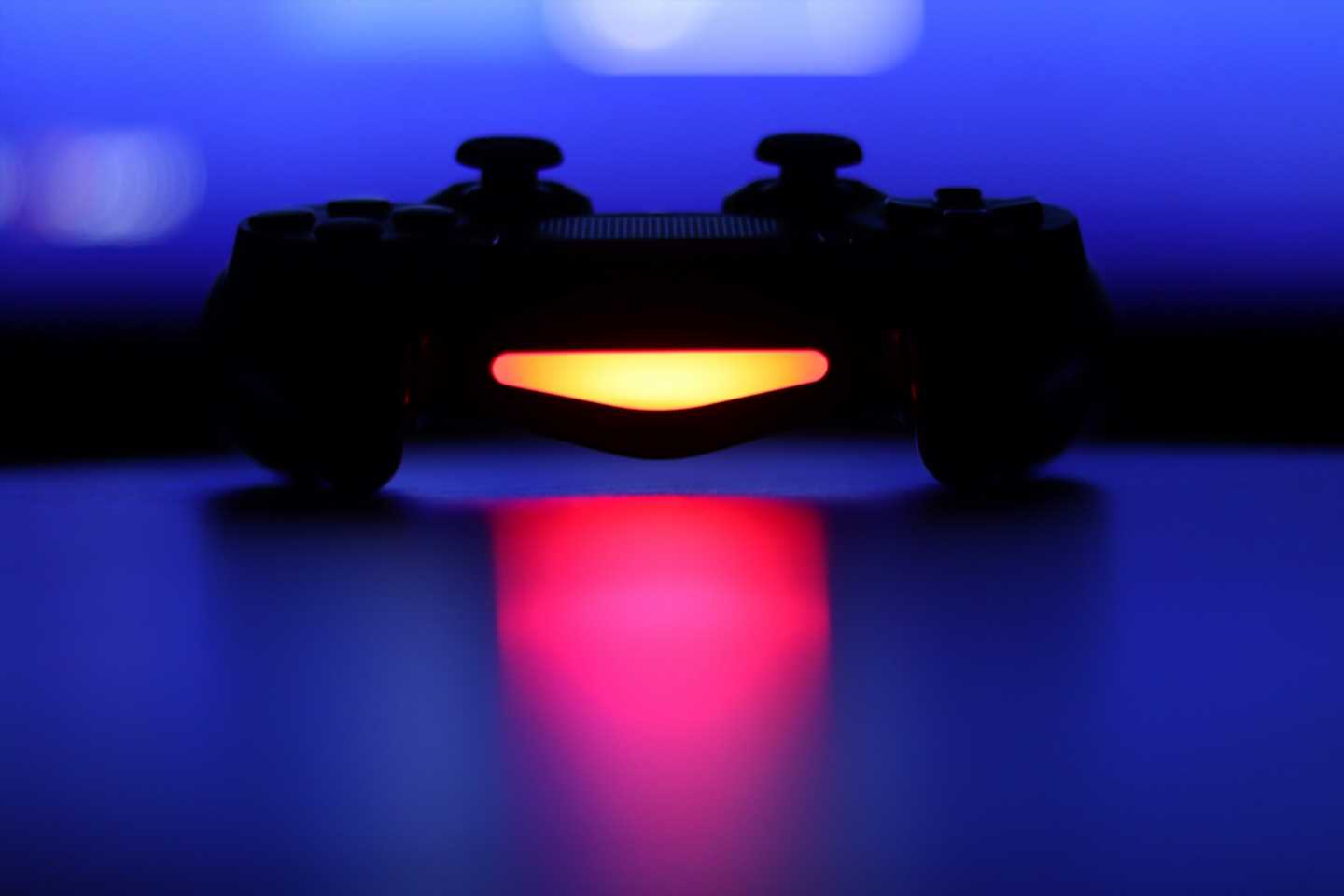 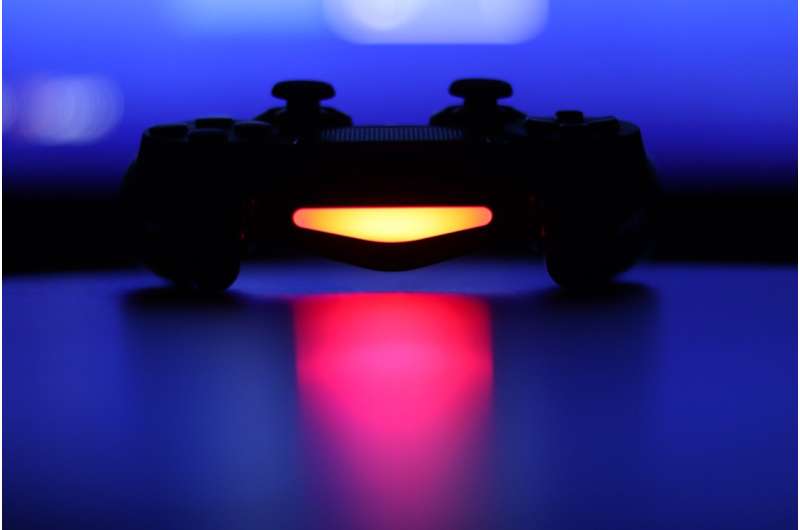 The study, conducted by researchers at the University of Waterloo, identified several areas, including player fatigue, mental stress and peak performance conditions, that require in-depth research to improve coaching and player performance.

“They burn out because they spend long hours sitting at desks playing and training,” said Bader Sabtan, a systems design engineering Ph.D. student who led the study. “It results in all kinds of problems, from mental health issues to back and wrist injuries.”

In a survey of professional League of Legends teams, it was found there are virtually no standardized coaching approaches or techniques to guide young players.

Instead, players work to remain competitive in the constantly changing team battle video game, one of several with lucrative fan followings around the world, by practicing 12 to 14 hours a day, six days a week.

Professional esports fill stadiums with spectators as players, who average just 18 to 20 years of age, compete at computers while their games are shown on giant screens. One championship event in 2018 drew almost 100 million online viewers.

The researchers focused on League of Legends, which has 47 pro teams in North America, Europe, Korea and China. Players can earn more than $400,000 a year, but rarely have careers that last beyond three or four years.

Coaches who participated in the study unanimously agreed that methods must be developed to make practice more efficient and strategic to reduce the demands on players.

“I was surprised to learn even top professional coaches don’t have systematic training methods,” said Shi Cao, a systems design engineering professor and a member of the Games Institute at Waterloo. “Nothing is supported by scientific evidence or research.

Sabtan can personally relate to the relentless demands on the best players. A few years ago, he was in the top one percent of League of Legends players and spent up to 50 hours a week practicing to stay there.

“Right now, there is no other option,” Sabtan said. “The required sharpness, game knowledge and reaction speed are only achieved by practicing and repetition, so they just play the game. They don’t have social lives. They don’t have girlfriends or boyfriends. It’s unsustainable.”