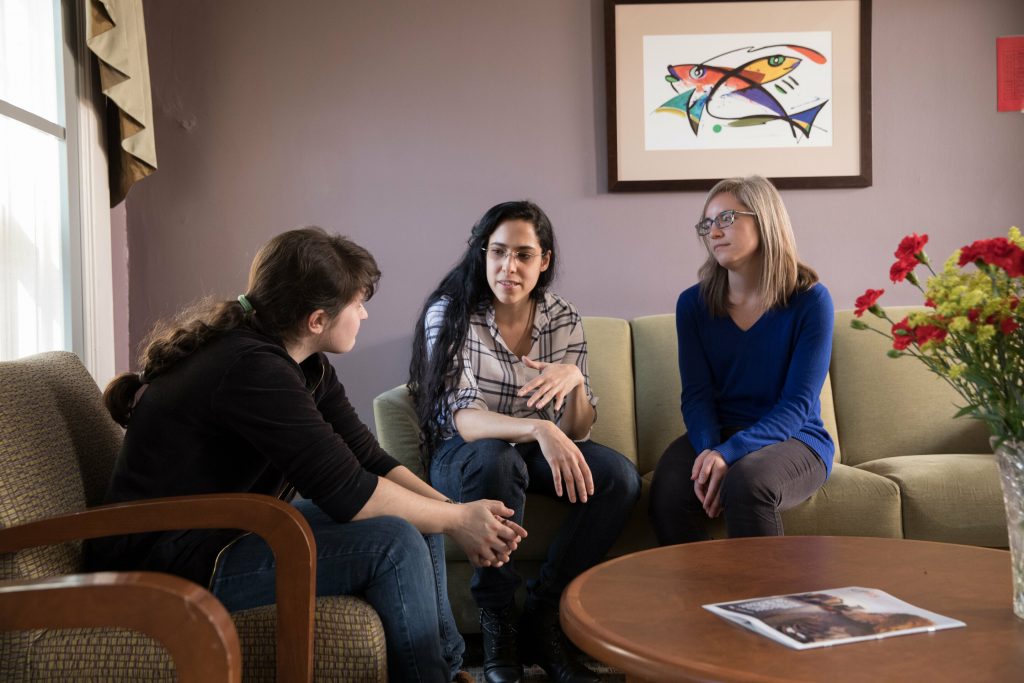 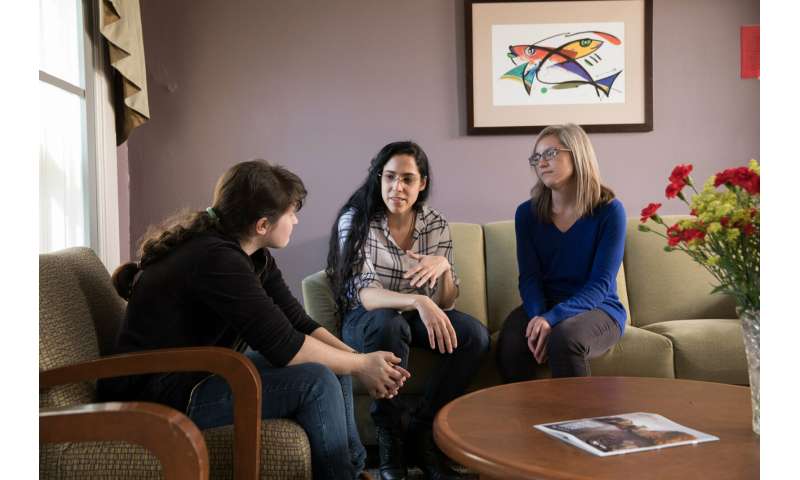 Certain drugs prescribed to teens and young adults with ADHD increase their risk of psychosis, say researchers at McLean Hospital and Harvard Medical School. Approximately 5 million individuals in the U.S. under the age of 25 are prescribed these drugs for the treatment of ADHD.

The researchers evaluated the two most common ADHD treatments and found that, although the risk of psychosis is low, it is greater for patients who are taking amphetamines (marketed as Adderall and Vyvanse) than for those taking methylphenidates (marketed as Ritalin or Concerta).

“The findings are concerning because the use of amphetamines in adolescents and young adults has more than tripled in recent years. More and more patients are being treated with these medications,” said researcher Lauren V. Moran, MD, lead author of the paper publishing the results in the New England Journal of Medicine on March 21, 2019.

“There is not a lot of research comparing the safety profiles of amphetamines and methylphenidate, despite increasing use of these medications,” said Moran, although clinicians have long observed “patients without previous psychiatric history coming with psychosis in the setting of stimulant use.”

The study examined information from two large commercial insurance claims databases on patients ages 13 to 25 years old with ADHD who started taking amphetamines or methylphenidate between January 1, 2004, and September 30, 2015. In looking at these 221,846 individuals, the researchers found that one out of every 486 patients started on an amphetamine developed psychosis that required treatment with antipsychotic medication compared to 1 in 1,046 patients started on a methylphenidate.

Despite the increased risk, Moran emphasizes that the study was limited to youth who had been recently diagnosed with ADHD and therefore only recently begun treatment. “People who have been on a drug like Adderall for a long time who are taking the drug as prescribed and are tolerating it well are not likely to experience this problem” said Moran.

Funded by the National Institutes of Health, under award number K23MH110564, the study analyzed data from commercial insurance claims on the Aetion Evidence PlatformTM. The Aetion platform uses real-world data to quickly generate regulatory-grade evidence. It is also being used by the FDA in its ongoing real-world evidence demonstration program.

This study represents the first time this kind of analysis has been done with data from routine patient care rather than with clinical trial data. Using this type of data ensures that study results reflect treatment patterns in large and varied populations, in contrast to the precisely uniform care received by subjects in controlled research trials. The results, therefore, are more likely to be relevant to a wide group of patients.