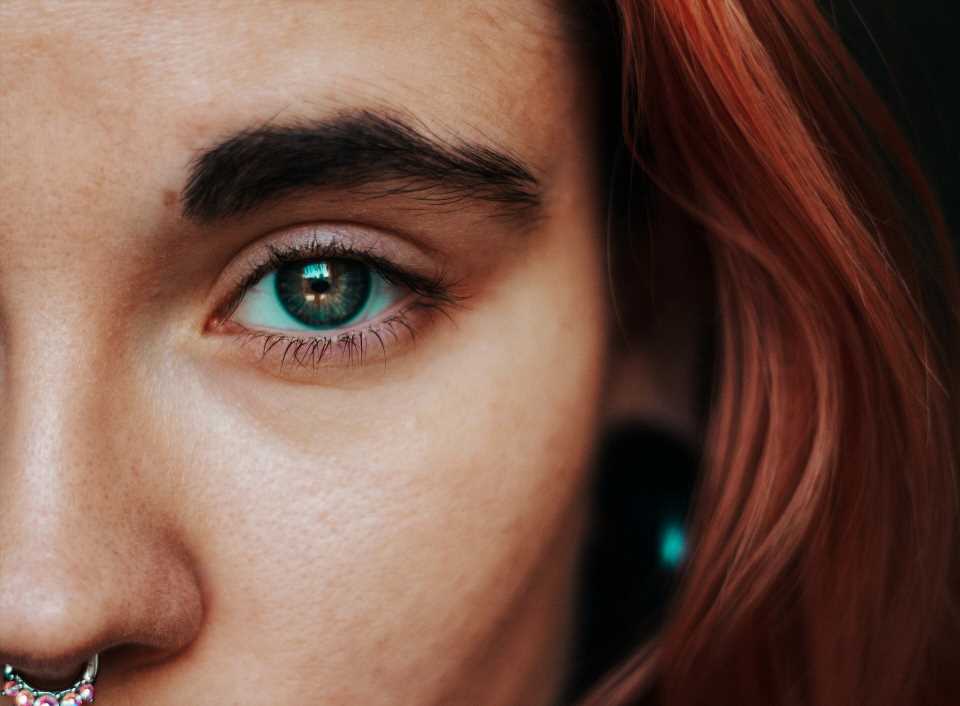 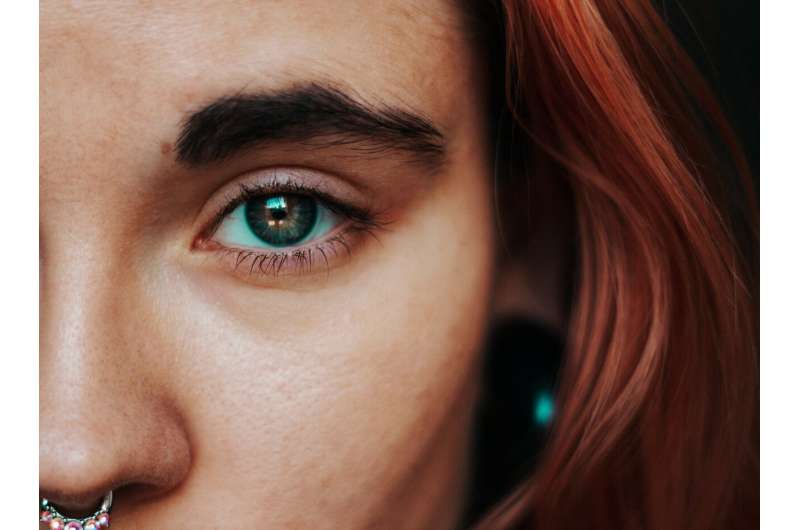 Throughout history, body piercing has been a symbol of beauty, sexuality, ritual initiation and rites of passage.

Mayan royalty had their tongues and genitals pierced; during the Victorian era, many women pierced their nipples. After World War II, tongue, nipple and genital piercings occurred in Germany. Today, body piercing remains common in tribal societies throughout Africa, Asia and South America.

In the U.S., piercing became mainstream during the 1990s and is perhaps more popular than ever.

I am a physician specializing in dermatology. My colleagues and I have seen the medical complications that body piercing can cause. While people shouldn’t necessarily avoid piercings, they should be aware of the risks and best practices. It’s also critical to distinguish relatively safe ear piercings from more problematic and potentially dangerous piercings.

Medical problems arising from body piercings happen a lot; the incidence of complications could be as high as one out of every five individuals.

Some problems are relatively minor: jewelry allergy, bleeding, scarring and the formation of keloids, which are thick overgrowths of scar tissue. Nerve damage complications are also possible—and sometimes they affect internal organs or lead to sepsis, a potentially fatal illness that requires immediate medical attention.

Other complications, less common, include brain abscess and endocarditis, a heart inflammation that can be life-threatening. It is unclear how these complications occur, but one hypothesis is that they are caused by infections from needles, perhaps from contaminated equipment used during the piercing.

Body piercing is also associated with transmission of hepatitis B and hepatitis C. The risk may be from the piercing procedure. However, it’s also possible that piercings are not the problem; instead, the cause is other high-risk behaviors—drug use, gang affiliations and school truancy, for example—that can be associated with piercings.

It is not uncommon for me to see skin inflammations caused by contact with jewelry metal. The prevalence of the jewelry allergy increases with the increase in the number of piercings a person has.

Up to 30% of people with body piercings are allergic to nickel, which is a common metal found in jewelry. If you have a nickel allergy, you can still wear jewelry, but just avoid nickel and wear platinum, stainless steel or gold instead. But don’t wear white gold—it may contain nickel.

A warning on tongue and genital piercings

Oral piercings—which include piercings of the upper or lower lip and tongue—can be associated with gingivitis, teeth chips, cracks and fractures, and gum recession. These are caused by continuous traumatization of teeth and gums when the individual plays with the piercing.

Those with tongue piercings often experience temporary tongue swelling, pain, difficulty eating and excessive salivation. When the tongue or penis are pierced, a small amount of bleeding is expected, but severe bleeding sometimes can occur.

Indeed, many men with genital piercings have reported complications. The Prince Albert piercing—occurring at the end of the penis—is associated with a narrowing of the opening for urine; sometimes, new tracts are created that leak semen and urine. Rarely, it is associated with squamous cell carcinoma of the penis.

Although piercings are generally safe when proper hygiene is followed, it’s critical to know the risks. Make sure you know the safety precautions and insist that they are used. Piercing salons may vary in terms of cleanliness and the experience of the practitioner. If you have questions about the establishment performing the piercing, you might try checking with your medical provider.