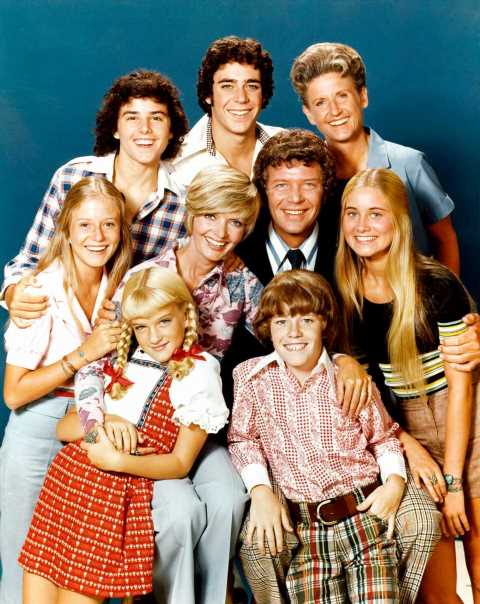 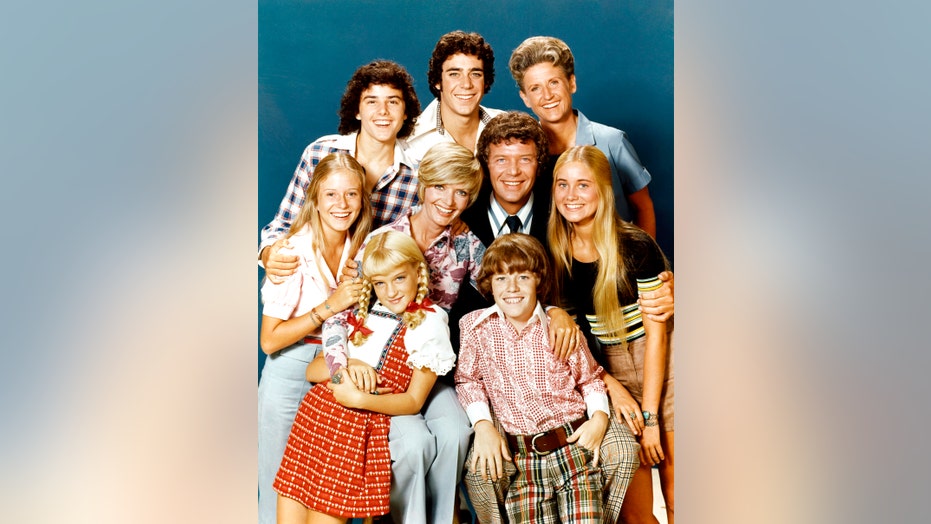 Anti-vaxxers allegedly circulating memes and clips from an old episode of the “Brady Bunch,” in which all of the kids come down with the measles, have drawn the ire of one of the show’s former stars — who says the virus is no laughing matter.

Maureen McCormick, who portrayed “Marcia Brady” in the beloved sitcom, told NPR that she found out an anti-vaccination Facebook group had been circulating memes of her with the measles taken from a 1969 episode named “Is There a Doctor in the House?”

In the episode, all of the siblings eventually contract the measles, with McCormick’s Marcia exclaiming, “If you have to get sick, sure can’t beat the measles,” while playing a game of Monopoly.

Anti-vaxxer groups are reportedly citing the episode in an effort to show that health officials are overreacting to the number of measles cases being reported in the U.S., despite that figure hitting a 25-year high.

“I was really concerned with that and wanted to get to the bottom of that, because I was never contacted,” she told NPR. “I think it’s really wrong when people use people’s images today to promote whatever they want to promote and the person’s image they’re using they haven’t asked or they have no idea where they stand on the issue. As a mother, my daughter was vaccinated.”

Health officials have tallied 704 cases of measles so far this year, with at least 22 states recording cases of the extremely contagious, and sometimes fatal disease. The virus has spread quickly among unvaccinated children, which could result in permanent hearing loss, encephalitis, or other serious complications.

At one point during the show’s episode, Florence Henderson’s character Carol Brady describes young Bobby’s symptoms as a slight temperature, a lot of dots and a “great big smile” because he gets to miss school.

But for health professionals and former patients like McCormick, it’s not funny.

“Having the measles was not a fun thing,” she said, according to the New York Post. “I remember it spread through my family.”

Measles can be prevented with MMR vaccine, which protects against the virus as well as mumps and rubella. The Centers for Disease Control and Prevention (CDC) recommends children get two doses of MMR vaccine, starting with the first dose at 12 through 15 months of age, and the second dose at 4 through 6 years of age. Teens and adults should also be up to date on their vaccinations.

Before the measles vaccination program was started in 1963, an estimated 3 to 4 million cases were reported in the U.S. each year. Of those cases, 500,000 were reported to the CDC each year, and between 400 and 500 deaths were reported among those patients, as well as 48,000 hospitalizations.