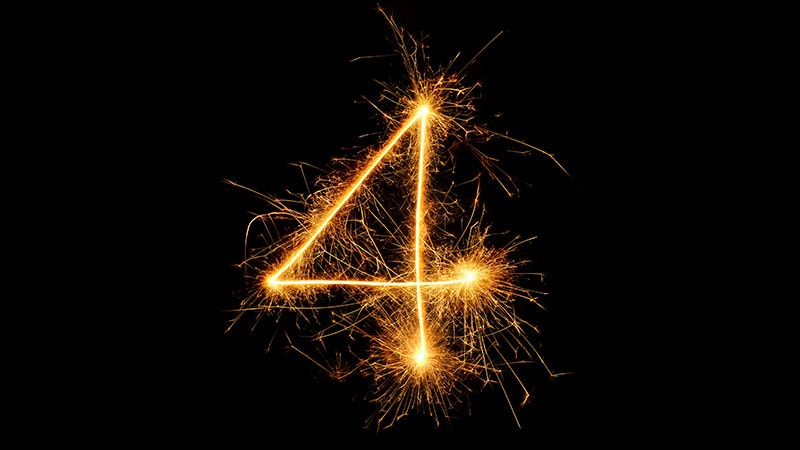 The 6000-patient BRIGHT-4 trial from China is prompting a rethink on bivalirudin in cath labs around the world and whether it should be the first-choice anticoagulant in primary PCI for ST-segment elevation myocardial infarction (STEMI).

Results show that a bivalirudin bolus followed by a 2- to 4-hour high-dose infusion reduced all-cause mortality or major bleeding at 30 days to 3.1% from 4.4% with heparin monotherapy — a 1.3% absolute reduction and 31% relative risk reduction (hazard ratio [HR], 0.69; P = .007). The number needed to treat to prevent one event was 76 patients.

The key driver of the outcome was a 0.9% absolute reduction in mortality, or 25% relative reduction.

In contrast to previous trials that did not use a full-dose bivalirudin infusion, there was also a reduction in stent thrombosis as well as an improvement in overall net clinical benefit.

“As such, bivalirudin could be considered a preferred regimen in the cath lab in patients with STEMI undergoing primary PCI to reduce mortality and overall adverse outcomes,” co-principal investigator Gregg W. Stone, MD, Icahn School of Medicine at Mount Sinai in New York City, concluded at the American Heart Association (AHA) Scientific Sessions 2022

Bivalirudin took its place in cath labs and clinical guidelines after trials such as HORIZONS AMI and EUROMAX showed lower rates of major bleeding and mortality than with heparin, but the thrombin-specific anticoagulant fell out of favor after trials including VALIDATE-SWEDEHEART and HEAT-PPCI failed to validate those findings.

The six previous randomized trials, however, had substantial heterogeneity, enrolling patients with STEMI and non-STEMI, mixing routine vs selective use of glycoprotein IIb/IIIa inhibitors in the heparin arm, using bivalirudin with no infusion or with a low- or high-dose infusion, and transitioning from femoral to radial access, Stone observed.

BRIGHT-4 compared the two regimens most likely to minimize both ischemic and hemorrhagic complications and that has yet to be tested in an adequately powered trial – bivalirudin with a 2- to 4-hour post-PCI high-dose infusion and heparin monotherapy, he said.

“It’s a really interesting trial and I think it will be interesting to see whether it really changes practice,” session co-moderator Rasha Al-Lamee, MD, Imperial College London, commented to theheart.org | Medscape Cardiology. “But it’s very difficult because, of course, heparin is cheaper and more readily available and in many countries, including the UK, bivalirudin really isn’t used anymore. So, it would be a real departure from our current practice to bring it back it.”

She noted that HEAT-PCI was conducted in the UK and “we very much believed in the results” and, thus, bivalirudin was phased out.

“I’ll be interested to see what people make of the results once we have time to digest the manuscript and really look at the study populations and see whether it applies to our study population. And, you know, maybe there’s a place for it coming back,” Al-Lamee said.

Stone told theheart.org | Medscape Cardiology there was always a cost issue in the UK but in the United States, bivalirudin was for a while the number one anticoagulant in hospitalized patients and continues to be used. Moreover, bivalirudin is now generic.

“It’s approximately $150 more expensive than heparin, which is nothing in the price of a STEMI, and to save lives and prevent all the major bleeds,” he said. “If we did a cost-effectiveness analysis, it would be economically dominant. It would cost less.”

“This is the first trial, I think, that has really clearly looked at the way bivalirudin should be used compared to the way heparin is currently being used and it shows clear benefits,” Stone said. “So we’ll see if this will reverse, it should reverse, the usage patterns.”

In terms of any concerns that BRIGHT-4 was conducted only in China, he noted during his presentation that the results are consistent with the European MATRIX trial and no known genetic polymorphisms affecting anticoagulant outcomes have been reported.

“A Clear and Unambiguous Win”

BRIGHT-4 randomized 6016 STEMI patients at 63 sites in China, of whom 92.6% of the heparin group and 93.6% of the bivalirudin group underwent primary PCI with a transradial approach.

The high-dose bivalirudin infusion was given for a median of 3 hours and glycoprotein IIb/IIIa inhibitor use was reserved for procedural thrombotic complications in both groups. None of the patients had received prior glycoprotein inhibitors, lytics, or anticoagulants.

There were no significant differences in the 30-day rates of reinfarction, stroke, or ischemia-driven target vessel revascularization between the two groups.

“The results are a clear and unambiguous win for bivalirudin,” invited discussant and EUROMAX principal investigator Philippe Gabriel Steg, MD, said. “Not only was there a reduction in the primary outcome of 1.3% and number needed to treat of 76, it’s worth pointing out that there was a reduction in all-cause mortality.”

These benefits were also achieved without any increase in stent thrombosis and with a strong trend towards fewer major adverse clinical events, he said. The results are also consistent with a patient-level meta-analysis of the six previous trials presented earlier that morning at AHA by Behnood Bikdeli, MD.

“What should we say about the story of bivalirudin? I think it is a conclusion because at 30 days, bivalirudin is the winner and I think it’s difficult to justify withholding a treatment that reduces all-cause mortality,” he said.

“However, we know bivalirudin remains slightly more complex and slightly more expensive than heparin and it can be difficult to change practice, even with good data,” Steg said. “It will also be important to have longer-term follow-up and cost-effectiveness analyses to inform guideline committees and clinical practice.”

A related editorial, however, suggests this may not be the final chapter in the more than decade-old debate, as the trial was open-label and the results may not be generalizable to non-east Asian populations.

“Therefore, the results of BRIGHT-4 might not be strong enough to change future guideline recommendations,” say J.J. Coughlan, MD, and Adnan Kastrati, MD, both from Deutsches Herzzentrum, Munich, Germany. “However, at the very least, these findings set the stage for further randomised trials that mandate the use of a full dose post PCI bivalirudin infusion in order to determine whether bivalirudin should become the first-choice anticoagulant during primary PCI in all patients with STEMI worldwide.”

The study was funded by the Chinese Society of Cardiology Foundation and a research grant from Jiangsu Hengrui. Al-Lamee and Stone reported having no financial disclosures specific to the topic. Steg was the PI of the EUROMAX trial and served as a speaker or consultant for the Medicines Company more than 5 years ago.