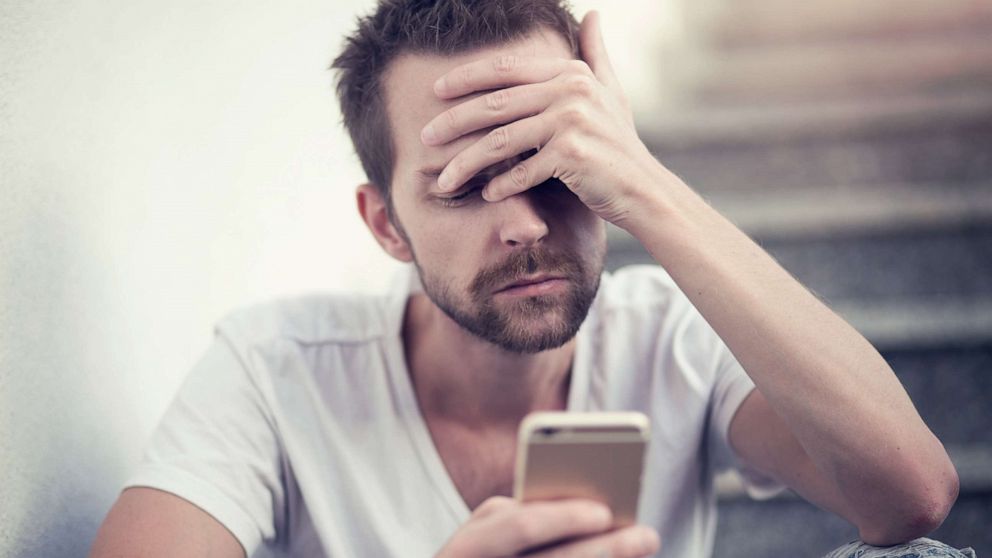 “Where do broken hearts go?”

Whitney Houston famously asked this in her 1987 song. For some, the answer might be to go to the doctor because the high-stress levels after an emotional period in a person’s life can cause symptoms that mimic a heart attack.

With Stress Awareness Month getting underway, here’s a reminder that a broken heart — and the emotional stress that goes along with it — can actually have an adverse effect on your heart.

So-called broken heart syndrome is medically referred to as stress-induced cardiomyopathy or Takotsubo cardiomyopathy — after the ballooned-out shape that the afflicted heart often takes. In Japan, where the condition was first described in 1990, “tako-tsubo” refers to a type of octopus trap with a narrow neck and rounded bottom.

“Broken heart syndrome is a reaction to a surge of stress hormones [that causes] stunning of the heart,” Dr. Robert Segal, cardiologist and founder of Manhattan Cardiology in New York City, told ABC News.

Segal said he sees at least a few cases of broken heart syndrome in his practice each year. The trigger, he said, can be anything from “the loss of a loved one to divorce.” 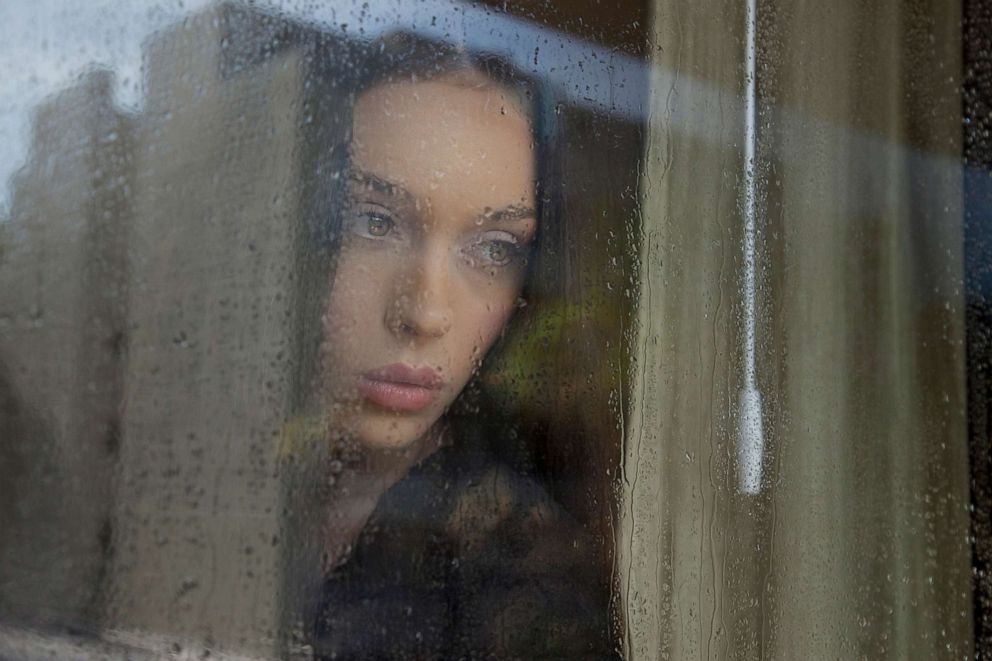 It’s unclear why the condition occurs, however, a 2012 study found that it occurs more often in women who are older than 50 compared to women who are younger or men of any age. These women are often previously healthy, without any signs of pre-existing heart disease, Segal said.

The illness can manifest in a variety of ways. “Symptoms can vary from chest pain and shortness of breath to palpitations and near-fainting,” Segal explained.

Because the symptoms associated with broken heart syndrome are often similar to those seen in heart attacks and other heart problems, doctors diagnose it by first ruling out these life-threatening conditions — usually by testing for irregularities in heart rhythm, drops in the pumping strength of the heart muscle and then clogging in the heart’s blood vessels.

Although the condition might cause the heart to weaken so suddenly that it causes heart failure, these cases are rare and there is a relatively low risk of death.

“Usually what treats [broken heart syndrome] is time,” Segal said. Recommending emotional support for grief, he said that “the effects usually wear off within a few days to weeks.”

Joshua Rosenblatt is an internal medicine resident at Thomas Jefferson University Hospital in Philadelphia and a contributor to the ABC News Medical Unit.