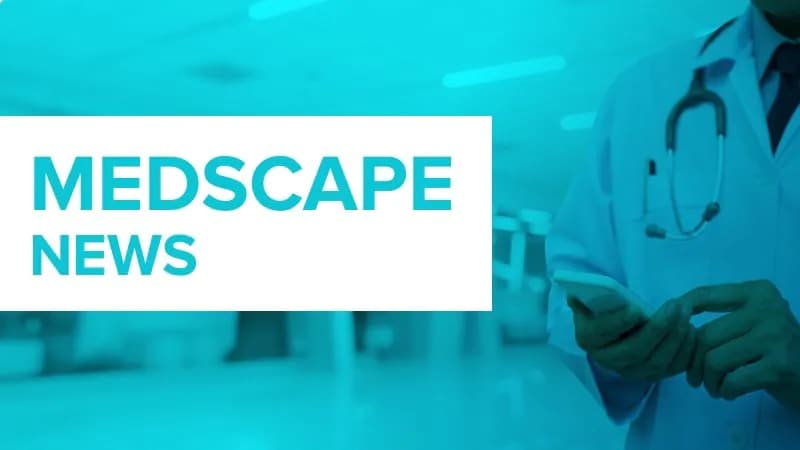 More children admitted to hospitals in 2018 had acute bronchitis than any other diagnosis, according to a recent report from the Agency for Healthcare Research and Quality.

About 7% (99,000) of the 1.47 million nonmaternal, nonneonatal hospital stays in children aged 0-17 years involved a primary diagnosis of acute bronchitis in 2018, representing the leading cause of admissions in boys (154.7 stays per 100,000 population) and the second-leading diagnosis in girls (113.1 stays per 100,000), Kimberly W. McDermott, PhD, and Marc Roemer, MS, said in a statistical brief.

Depressive disorders were the most common primary diagnosis in girls, with a rate of 176.7 stays per 100,000, and the second-leading diagnosis overall, although the rate was less than half that (74.0 per 100,000) in boys. Two other respiratory conditions, asthma and pneumonia, were among the top five for both girls and boys, as was epilepsy, they reported.

The combined rate for all diagnoses was slightly higher for boys, 2,051 per 100,000, compared with 1,922 for girls, they said based on data from the National Inpatient Sample.

“Identifying the most frequent primary conditions for which patients are admitted to the hospital is important to the implementation and improvement of health care delivery, quality initiatives, and health policy,” said McDermott of IBM Watson Health and Mr. Roemer of the AHRQ. 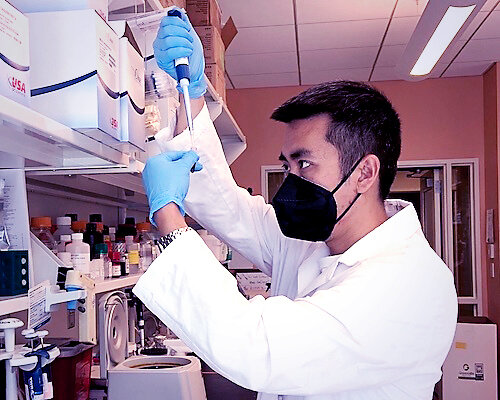