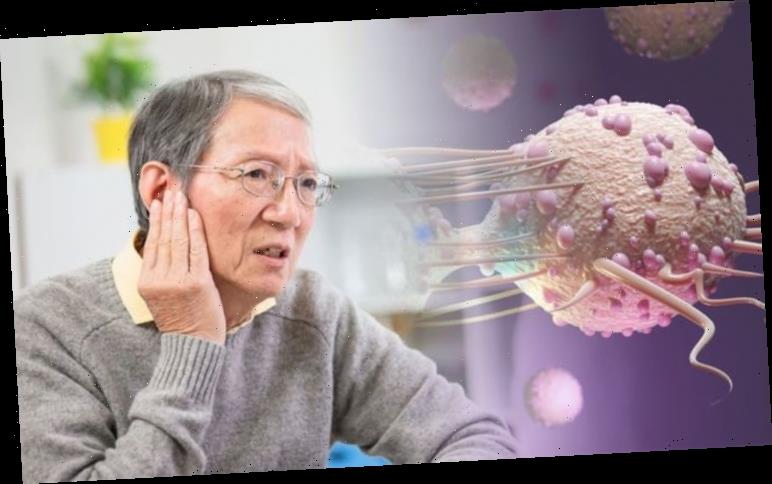 Cancer can affect any part of your body. Survivor Chris Curtis had throat cancer, and he wants to highlight the lesser known signs of head and neck cancer.

Launching his own cancer charity, The Swallows, Chris states: “Early intervention and treatment is vital when it comes to survival.”

According to Cancer Research UK, around 12,000 people in Britain are diagnosed with head and neck cancers.

Cancer Research UK proclaim incidence rates have increased by a third since the 1990s.

Speaking of his own experience, Chris reveals the symptom that took him by surprise.

He said: “Before I was diagnosed, I was falling asleep in my chair every night at 9pm.

“I just thought I was working too hard.” 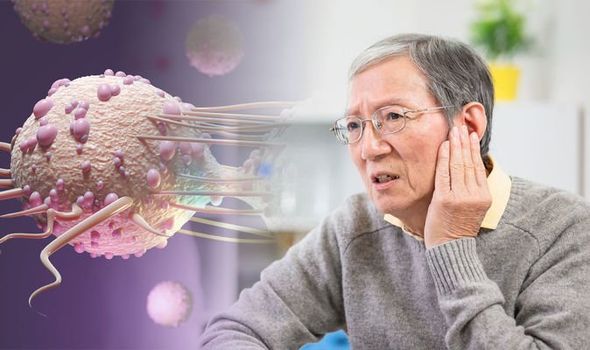 Fatigue is a common feeling people may attribute to getting older, but it’s a sign that your body is tiring itself out trying to fight cancer.

In particular, he is referring to “the type you might get after diving into a swimming pool”, or a persistent earache, which could indicate cancer is forming around that area.

Chris added: “Sore gums, ulcers and pain in your teeth, and white or red patches in the mouth are also tell-tale symptoms.”

DON’T MISS
Cancer symptoms: Sweating at night could be a warning sign of this type of cancer [INSIGHT]
How to get rid of visceral fat: Why this popular food may reduce the dangerous belly fat [TIPS]
Samia Ghadie health: ‘It’s like a daily battle’ Star’s crippling health issue [INSIGHT]

Although, Chris notes, these can easily be dismissed by the doctor and a referral to the dentist is made instead.

Keen to help others, Chris is now campaigning for all dentists to perform mandatory oral screenings every time they see patients.

Named “60 Seconds to Save a Life”, Chris is adamant it takes dentists one minute to check for mouth cancer.

“They know what to look for in the mouth and they’ve been trained on oral screening for cancer,” he attested. 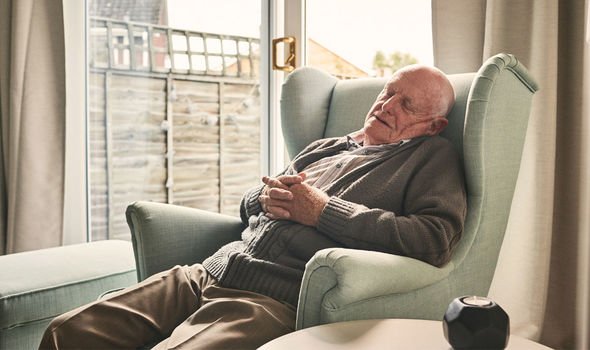 Chris also thinks “a cough or sore throat that lasts more than two weeks, or any voice changes or hoarseness”, should ring alarm bells.

Spotting symptoms early is key to survival, with a late diagnosis causing survival rates to plummet to only “40 percent”, The Swallows charity proclaims.

Formed in 2012, in Lancashire, the charity now supports more than 7,000 patients and carers worldwide.

A big supporter of proton therapy treatment – a type of radiotherapy that targets tumours – The Swallows would like all head and neck cancer patients to be offered the treatment if appropriate. 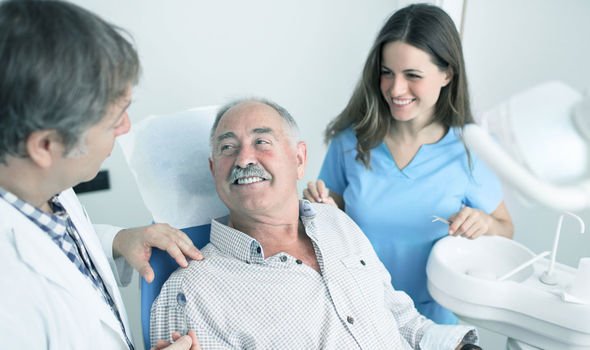 Chris said: “You can’t get treatment with protons for head and neck cancer, full stop.

“And we want that to change and allow patients to have a choice.

“It should be available to everyone. It shouldn’t be a postcode-driven, money-driven product when it can save your life and improve better outcomes.”

Dr Jiri Kubes, medical director at the Proton Therapy Center in Prague, Czech Republic, said: “The aim of proton therapy, as opposed to traditional radiotherapy, is to increase the curability while reducing radiation-induced late side effects and maintaining quality of life for patients.

“Healthy tissue lying in front of tumours is preserved and there is complete protection of healthy tissue behind the tumour.

“It also allows for an increased dose to the tumour target volume, thereby increasing the likelihood of local disease control.” 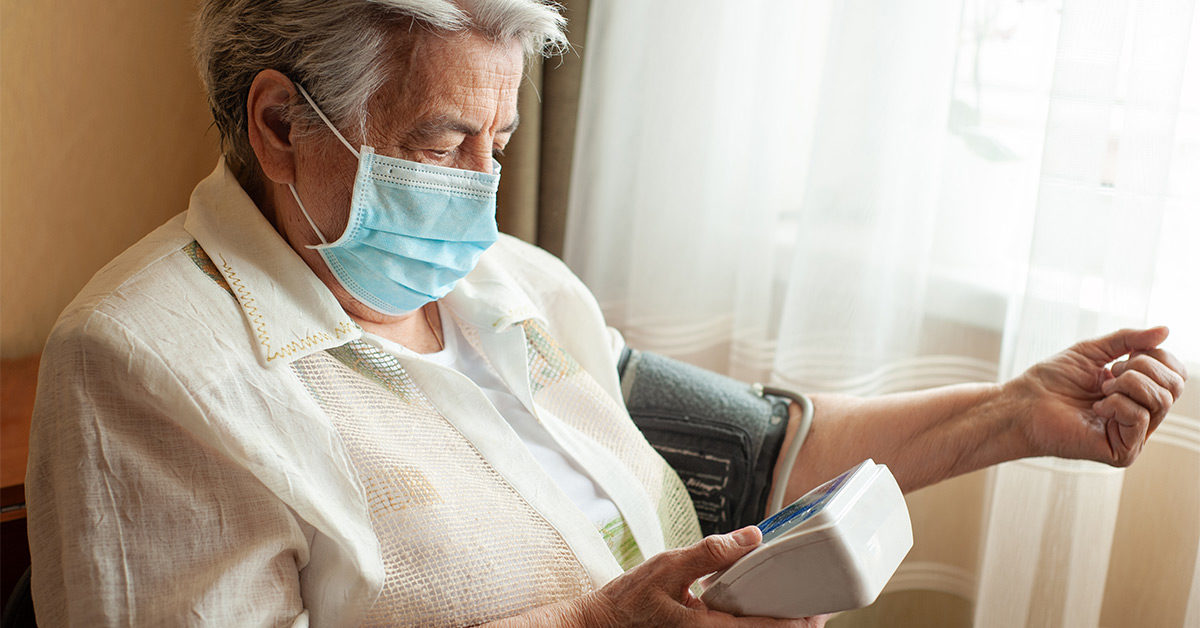 What to Know About Diabetes, Blood Pressure Meds and COVID-19 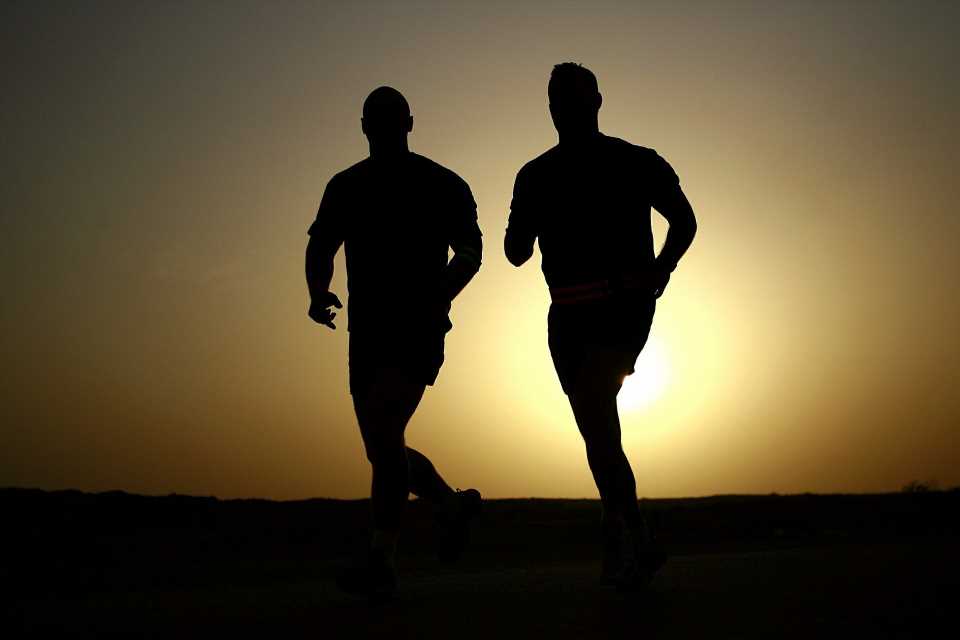 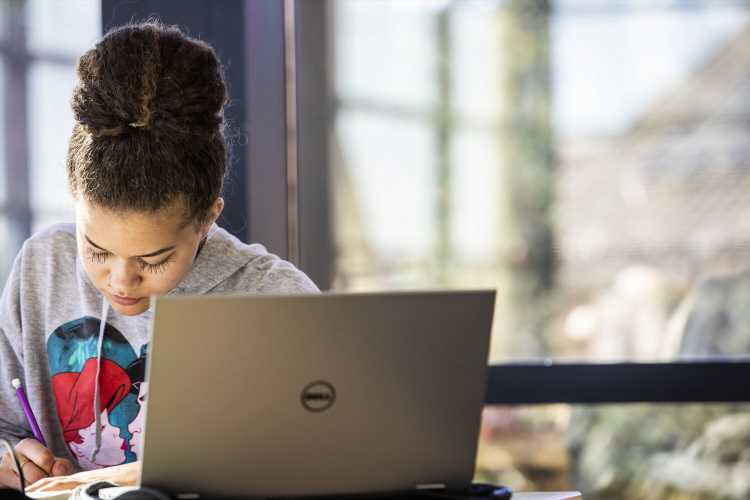