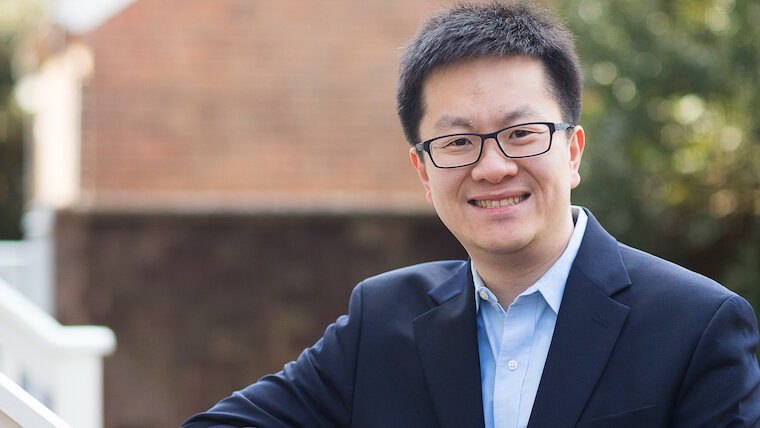 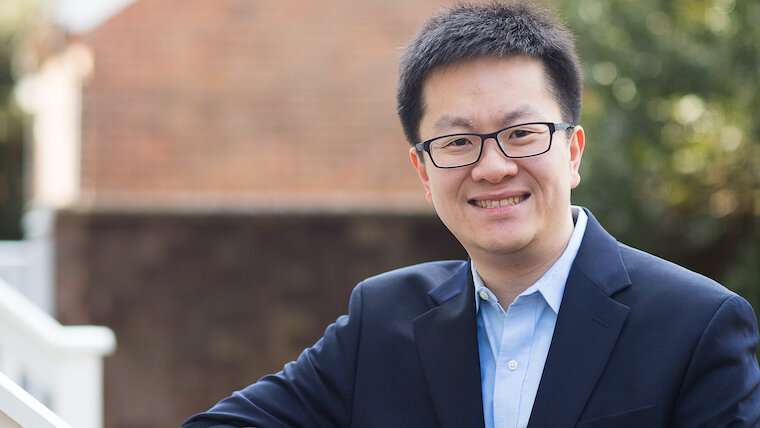 Cancer remodels the architecture of our chromosomes so the disease can take hold and spread, University of Virginia researchers have revealed.

This remodeling is important because the arrangement of the components in our chromosomes actually affects the workings of our genes. With these renovations, cancer begins making a comfortable home for itself inside our cells.

“Even when the genetic code in DNA sequence may largely remain the same, the three-dimensional structure of chromosomes in cancer can be very different from our normal cells,” said researcher Chongzhi Zang, a computational biologist with UVA’s Center for Public Health Genomics. “A better understanding of the cancer genome structure can give us insights for developing new drugs to specifically target the Achilles’ heel of each cancer.”

To make its desired changes inside our chromosomes, cancer relies on a protein called “CCCTC-binding factor,” or CTCF for short. CTCF occurs naturally in our cells. In healthy cells, it plays an important role in maintaining the chromosome structure and turning genes on and off as needed. But cancer, Zang found, highjacks CTCF for its own purposes. CTCF appears where it shouldn’t, and it doesn’t bind where it should. This alters the three-dimensional organization of our chromosomes and changes the way genes work.

“We developed an innovative data science approach to collect and integrate thousands of publicly available datasets to make these findings,” Zang said. “It’s exciting to see how many new scientific discoveries can be made solely by analyzing the big data that’s already out there.”

The researchers validated their findings by looking specifically at T-cell acute lymphoblastic leukemia, but they say further research into changes into CTCF binding will help scientists better understand the origins of other cancers as well. (Faulty CTCF binding also has been linked with developmental disorders and other conditions, so understanding it may also offer important insights into those diseases as well.)

“The abnormal patterns of CTCF binding that we found is probably a signature existing in every cancer type,” Zang said. “These findings brought us one small step closer to fully unraveling the molecular mechanism of cancer, an extremely complex disease.” 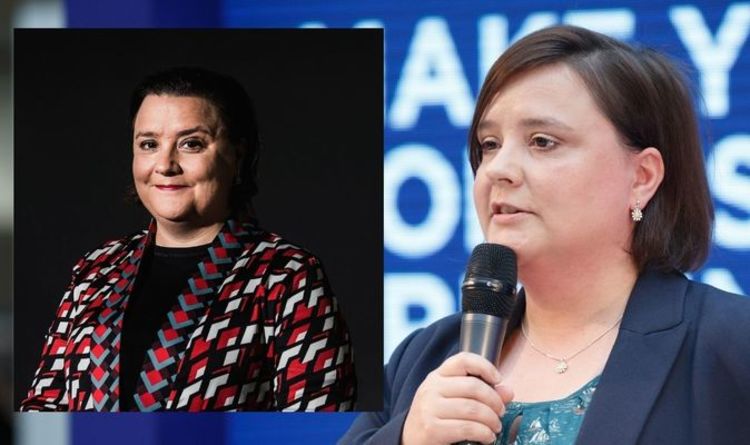 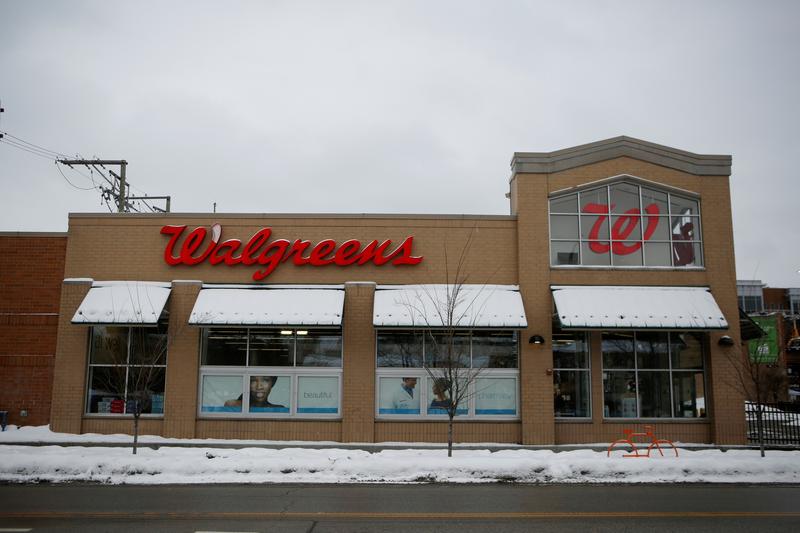 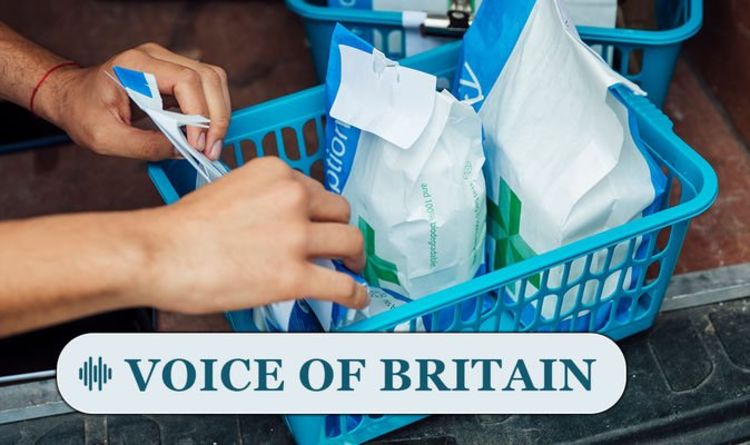