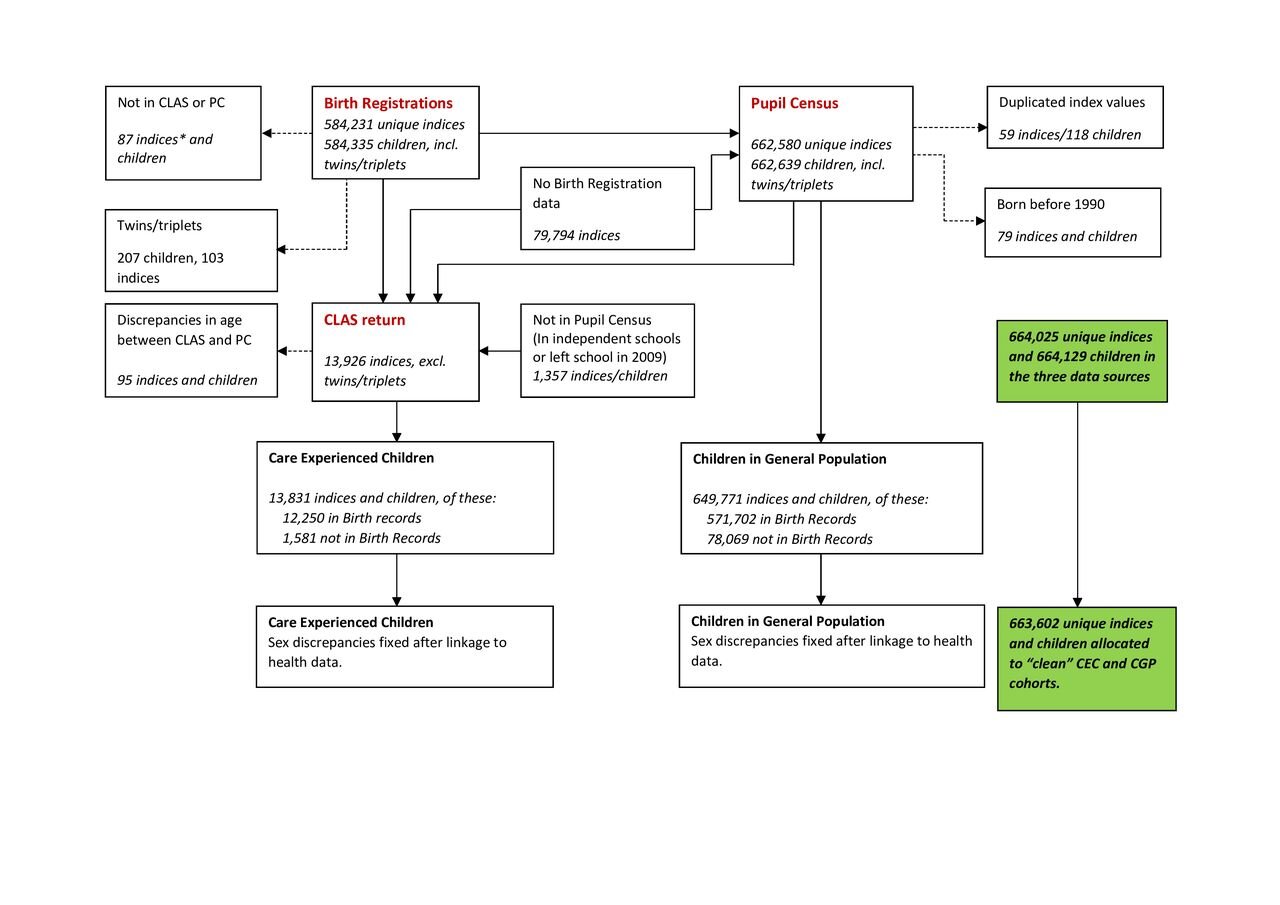 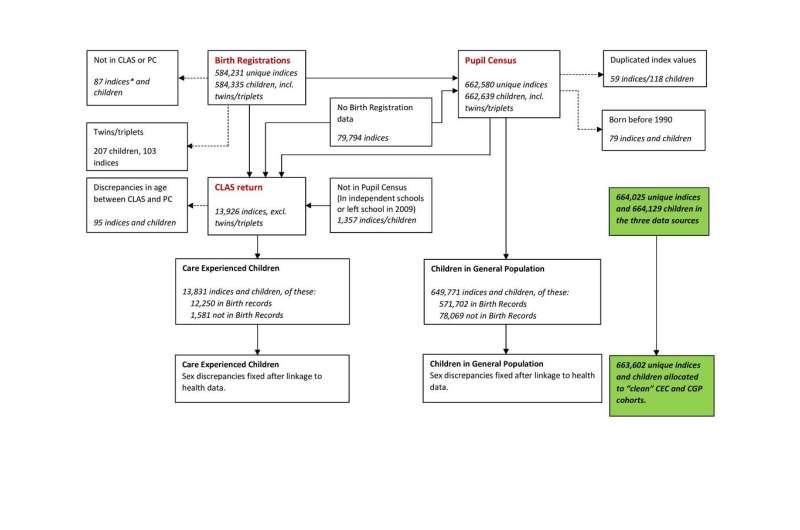 Care-experienced children in Scotland have poorer health and higher average rates of mortality when compared to children in the general population, according to a new study.

The study—led by the University of Glasgow and published in BMJ Open—also showed substantial differences in health outcomes and health service use between care-experienced children and children in the general population.

The findings come from the Children’s Health in Care in Scotland (CHiCS) study, which was set up to provide, for the first time, population-wide evidence on the health outcomes of care-experienced children in the UK.

Between 2009–2016, children who had experienced care were more likely to have been in contact with the health services, having had higher average rates of prescriptions and hospitalisations.

In particular, compared with children in the general population, care-experienced children had more frequent contact related to mental, sexual and reproductive health. Care-experienced children also had a higher rate of prescriptions for depression, psychiatric outpatient clinic attendances and acute inpatient admissions due to mental and behavioral disorders.

Dr. Mirjam Allik, Research Fellow at the University of Glasgow’s MRC/CSO Social and Public Health Sciences Unit, said: “We already know that care-experienced children have, on average, lower socio-economic status at birth and they live in areas of higher deprivation compared to children in the general population; but this is the first time differences in health between care-experienced and other children have been expressed in numbers at population level.

“Health inequalities between children and young people with and without care experience are not inevitable. This can and should change. We hope that over the next year the study will provide the first robust nationwide evidence to help inform policy in relation to care-experienced children; and that it assists with the prioritization of services by identifying precise areas of heightened needs.

“Going forward, our research will focus on understanding differences in hospitalisations, prescriptions and mortality, and will look at how these are affected by the number and type of care placements, socioeconomic background and pre-existing health conditions.”

The study included school-aged children who were on the 2009/2010 Scottish Government’s Children Looked After Statistics (CLAS) return and on the 2009 Pupil Census; and looked at 10 data sources to study health outcomes, including in and outpatient hospitalisations, prescriptions, accidents & emergency attendances, pregnancies, and mortality. 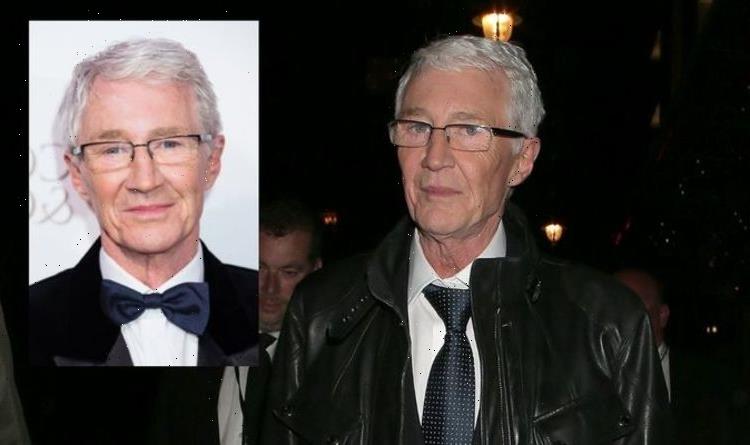