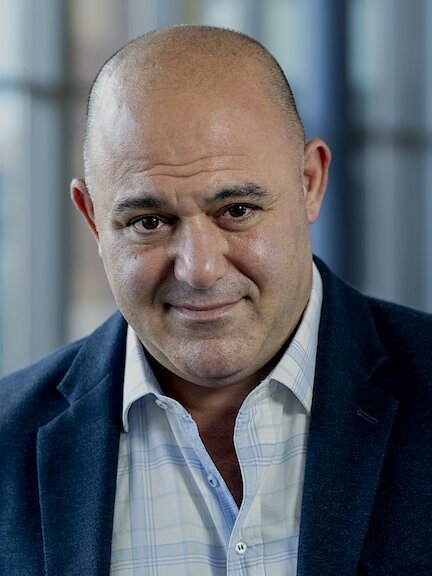 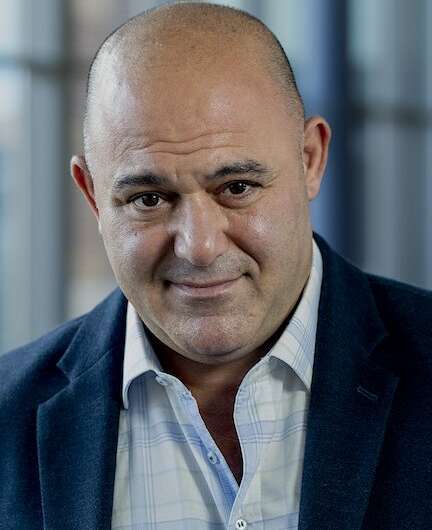 Previous research has found that chemotherapy can trigger muscle loss in people living with cancer, but a new study out of Penn State found it may also affect the way the body builds new muscle—and at lower doses than previously known, having potential implications for treatments and rehab programs.

According to the researchers, it was previously known that chemotherapy drugs can affect the mitochondria within cells, which can cause the loss of muscle tissue via a process called oxidative stress.

In their new study, the researchers studied three different chemotherapy drugs in cultured muscle cells at levels too low to trigger oxidative stress. They found that the muscle cells were still affected by the lower levels of drugs—this time by interfering with the process that builds muscle, called protein synthesis.

Gustavo Nader, associate professor of kinesiology, said that while the findings need to be confirmed in humans, they could have implications for cancer treatment in the future.

“Eventually, it may be that the implementation of cancer treatments should consider that even at low doses that do not cause oxidative stress, some chemotherapy drugs may still promote the loss of muscle tissue,” Nader said. “The tumor is already making you weak, it’s contributing to the loss of muscle mass, and the chemo drugs are helping the tumor to accomplish that.”

Additionally, Nader said the results—recently published in the American Journal of Physiology—Cell Physiology—also have the potential to change how health care professionals think about the ways chemotherapy affects the body.

“For a long time, people thought the problem with chemo and muscle loss was an issue with degrading the proteins that already existed in the muscle,” Nader said. “So, a lot of research and treatments in the past had the goal of preventing protein degradation. But our study points to there also being a problem with protein synthesis, or the building of new muscle proteins, as well.”

Nader said that in addition to having implications for chemotherapy treatment, the findings could also ultimately change the way health care professionals think about other, nonpharmaceutical cancer treatments and programs.

According to Nader, people with cancer are often recommended to exercise as a way to build up muscle they’ve lost due to their illness and treatment. But if chemotherapy also affects the way the body builds new muscle, that will have to be taken into consideration when designing exercise programs.

“If you’re still receiving chemotherapy while going through an exercise rehabilitation program, it’s possible that chemo could impede your progress,” Nader said. “During exercise interventions, the muscles need to make ribosomes, which then build new proteins. But if the drug is blocking that, the rehab might not be successful. The implications of this work could be huge, and I think we’re beginning to see the tip of the iceberg.”

For the study, the researchers looked at the effects of three commonly used chemotherapy drugs—paclitaxel, doxorubicin and marizomib—on muscle cells grown in their lab. They applied enough of each drug to affect the cells without triggering oxidative stress, a process already known to affect muscle cells. The drugs were applied to the cells up to 48 hours, and in all three cases, the process of making new ribosomes was affected. Because ribosomes are essential for protein synthesis, these new findings uncover one way in which chemotherapy affects the making of muscle proteins.