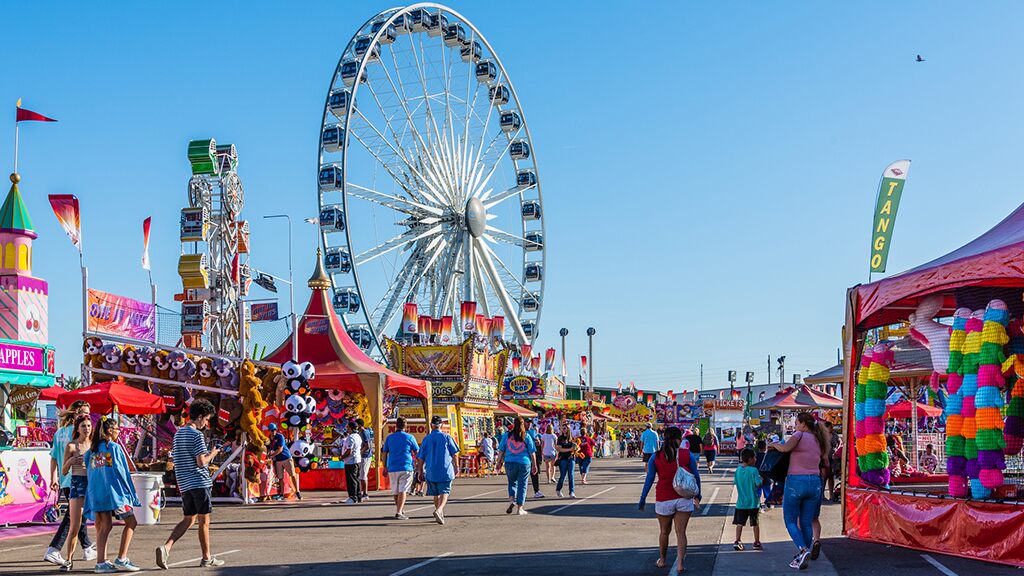 At least one child has died and three others have been sickened after being exposed to E. coli at the San Diego County Fair, health officials said late this week.

The San Diego County Health and Human Services Agency in a Friday news release confirmed the four pediatric cases and noted they are “linked to contact with animals” at the county fair.

While officials are still investigating the bacteria's source, all the children who were sickened reported having contact with animals at the fair.

“As a result, San Diego County Fair officials have closed public access to all animal areas, including the petting zoo,” officials said in the release. Fair officials do not plan to close the fair at this time.

While most strains of E. coli are harmless, some are pathogenic and can cause illness, which typically includes stomach cramps and diarrhea, according to the CDC. The bacteria can be transmitted through contaminated water or food and sometimes through contact with other people and animals.

Though most people recover after several days, some E. coli infection cases can be life-threatening. This is especially true for pregnant women, newborns, older or elderly adults and those with weakened immune systems.