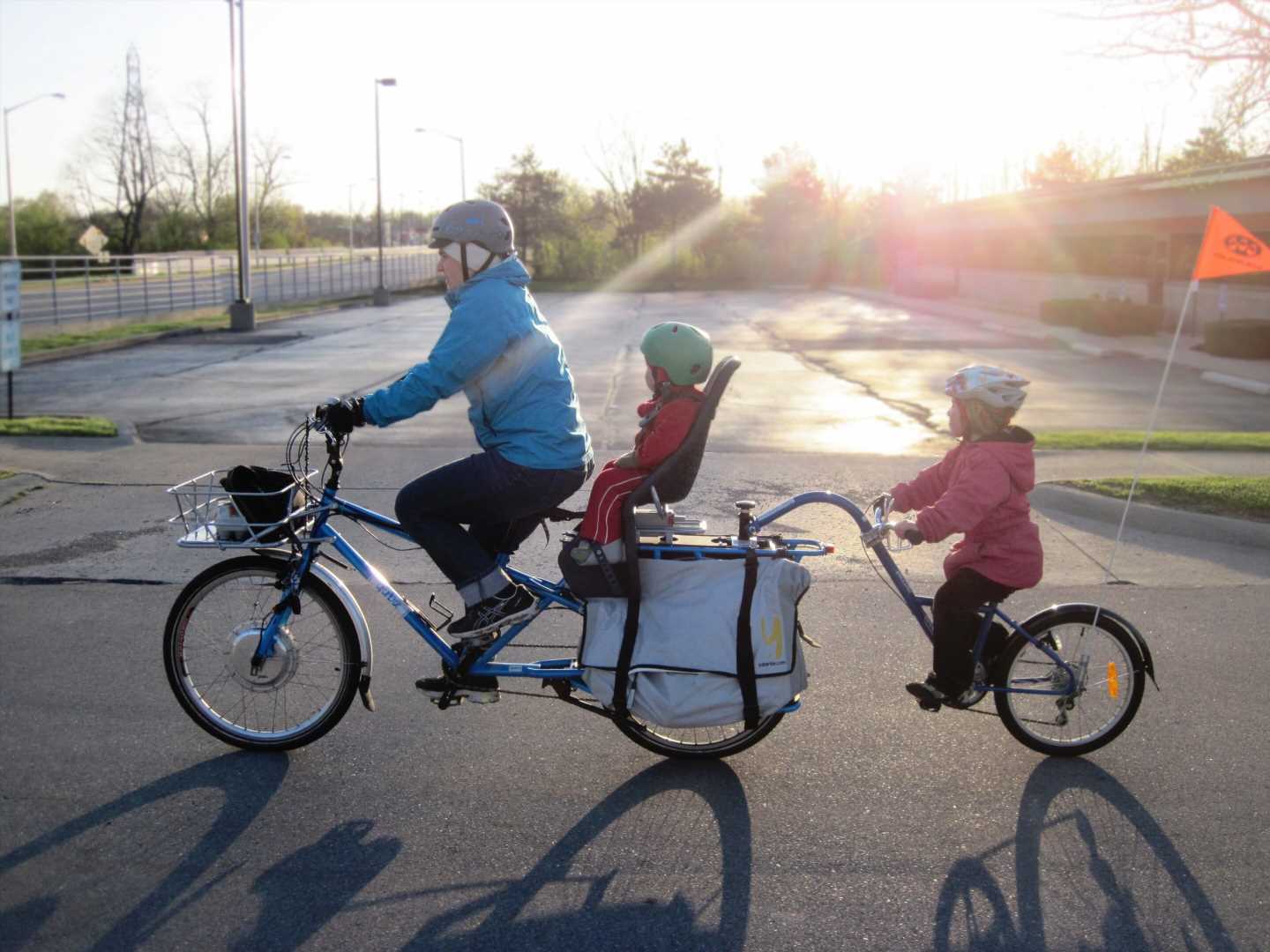 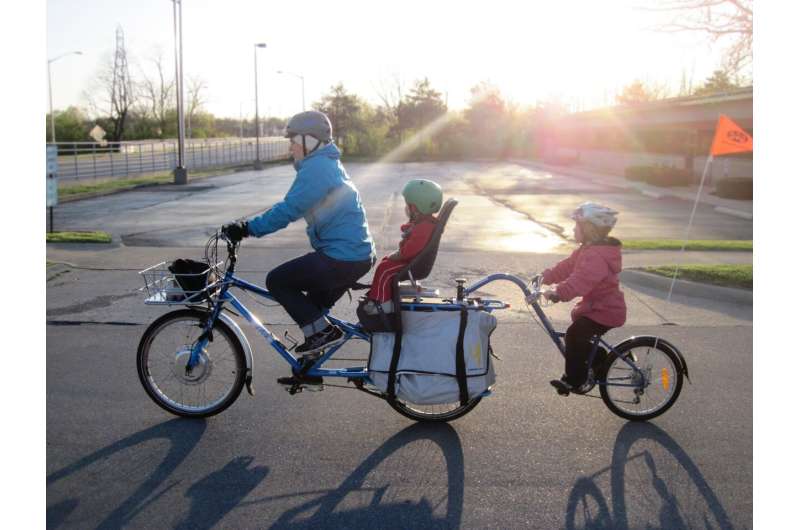 New research presented at the European Congress on Obesity (ECO) in Maastricht, the Netherlands (4–7 May), has found that many parents attending commercial weight management programs would be happy for their child, if overweight, to also receive support to reach a healthier weight.

Latest figures show that 14.4% of children aged four to five in England and 25.5% of 10- to 11-year-olds are living with obesity. Obesity rates in both groups increased by around 4.5 percentage points between 2019–20 and 2020–21—the highest annual rise since the National Child Measurement Program (NCMP) began.

Some local authorities in England run free weight management programs for children. Children can be referred by their GP, other health professionals, the school, the NCMP or by self-referral, depending on where they live.

These programs, however, are not available in all parts of England, and struggle to recruit, engage and retain members, as well as achieve a clinically significant improvement in weight status.

Dr. Mears, a clinical research fellow at the University of Bristol’s Centre for Academic Primary Care, said: “We know that parents living with obesity are more likely to have children with obesity and so we decided to look at whether it would be feasible to recruit children through parents attending commercial weight management classes.

“We also decided to focus on this group because we felt that the point at which a parent decides to take steps to reach a healthier weight for themselves might represent a good opportunity to address weight concerns in any other members of the family.

“If the whole family make changes together to reach or maintain a healthier weight, this may be more effective than one family member tackling their weight alone.”

To find out more, Dr. Mears and colleagues ran an online survey for Slimming World members.

Adult members could take part if they had a child aged 5 to 11, regardless of whether they had concerns about the child’s weight.

The 396 adults (98% female) who took part in the survey had an average BMI of 35 on joining Slimming World.

A third (34%) were worried that one or more of their children were overweight or obese. Seventy-eight% of parents with concerns said they would like to receive support to help their child reach a healthier weight and, of these, 98% would be happy for Slimming World to point them to relevant support, such as the programs run by local authorities for children.

The survey also explored whether the changes a parent was making to their diet and lifestyle were trickling down to the whole family.

More than half of parents (55%) said they felt more motivated to help support one or more of their children reach or maintain a healthy weight, since starting to address their own weight.

The study’s authors concluded: “Parents living with obesity who actively decide to take steps to address their own weight by taking part in a commercial weight management program are generally receptive to receiving support for their children when weight concerns are present.

“Some parents report feeling more motivated to help support their child reach a healthy weight since they have addressed their own weight.”

Dr. Mears adds: “Our survey found that many children were eating more healthily or doing more exercise since their parents started to address their own weight.