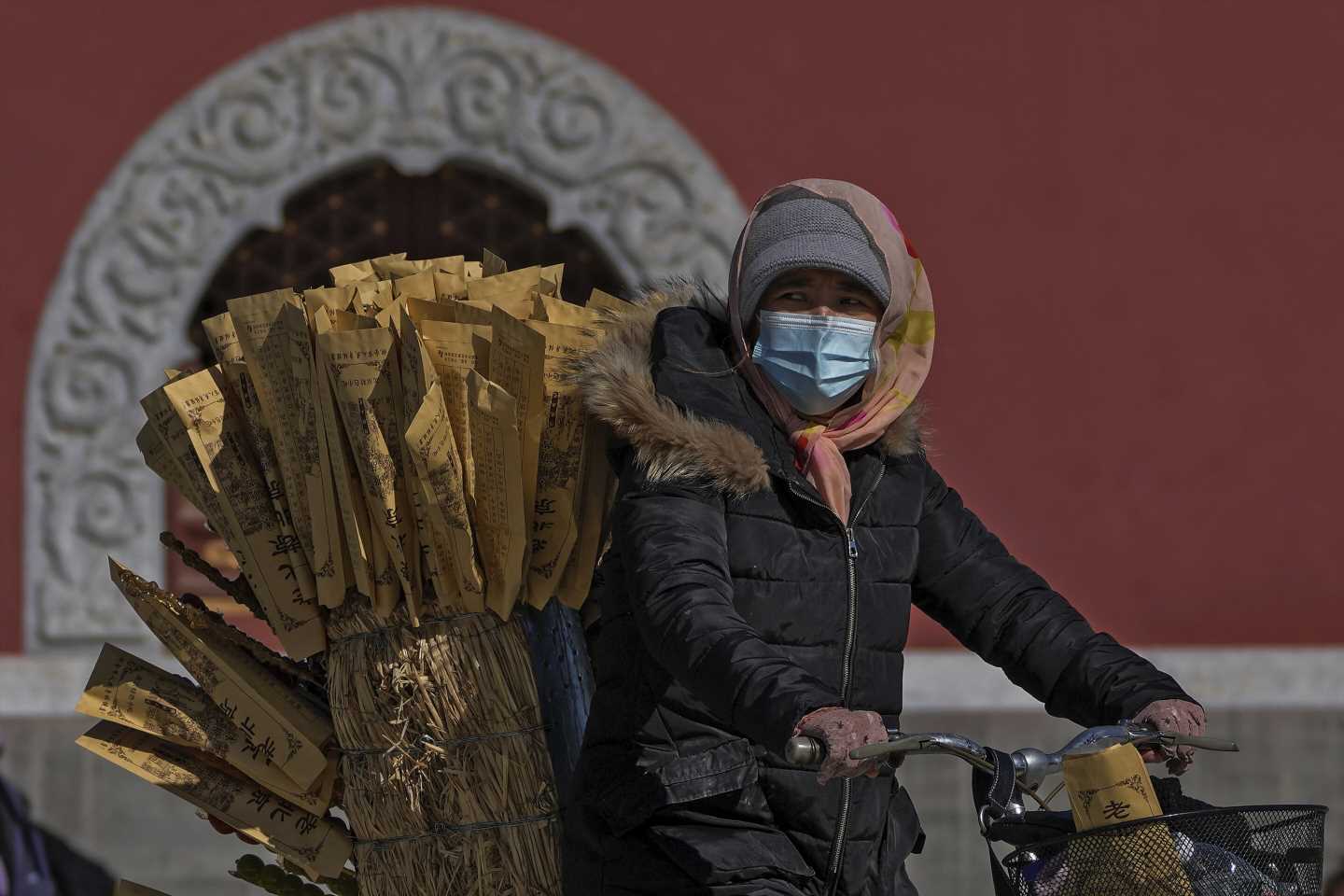 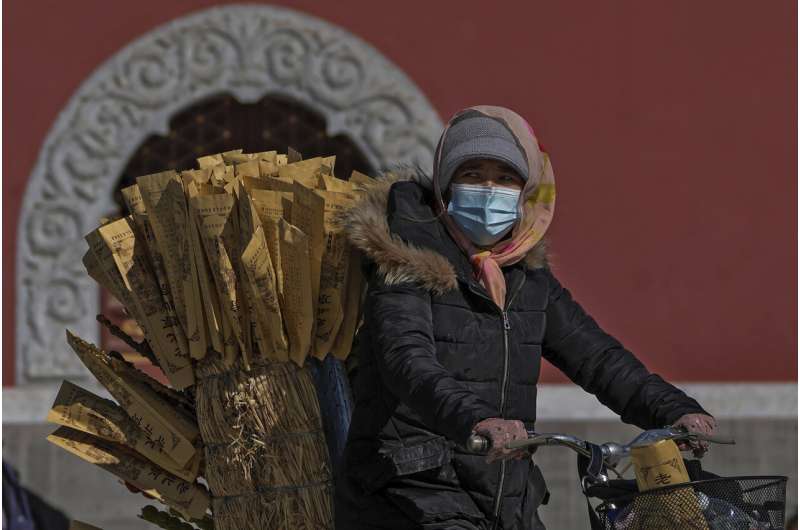 Chinese cities were imposing fresh lockdowns and travel restrictions after the number of new daily COVID-19 cases tripled during a weeklong holiday, ahead of a major Communist Party meeting in Beijing next week.

In the nearby Inner Mongolia region, the capital Hohhot announced that outside vehicles and passengers would be prohibited from entering the city starting Tuesday. Hohhot has recorded more than 2,000 cases over about 12 days.

China is one of the few places in the world still resorting to harsh measures to keep the disease from spreading. The long-ruling Communist Party is particularly concerned as it tries to present a positive image of the nation in the run-up to a once-in-five-years party congress that starts Sunday.

Travel was down during an annual National Day holiday that began Oct. 1, as authorities discouraged people from leaving their cities and provinces. But the number of new daily cases has still grown to about 1,800 from 600 at start of the break.

Leaders don’t want a major outbreak to cast a pall over the congress, but their strict “zero-COVID” approach has taken an economic toll, particularly on small businesses and temporary workers. Many in China hope the pandemic policy will ease after the meeting. 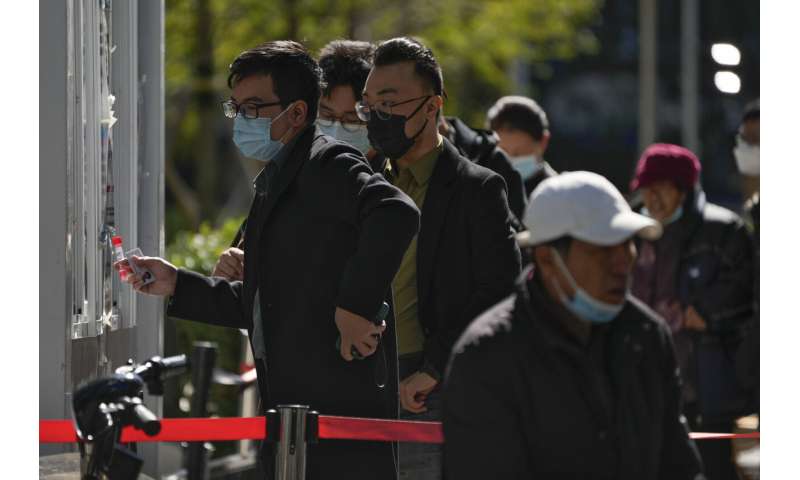 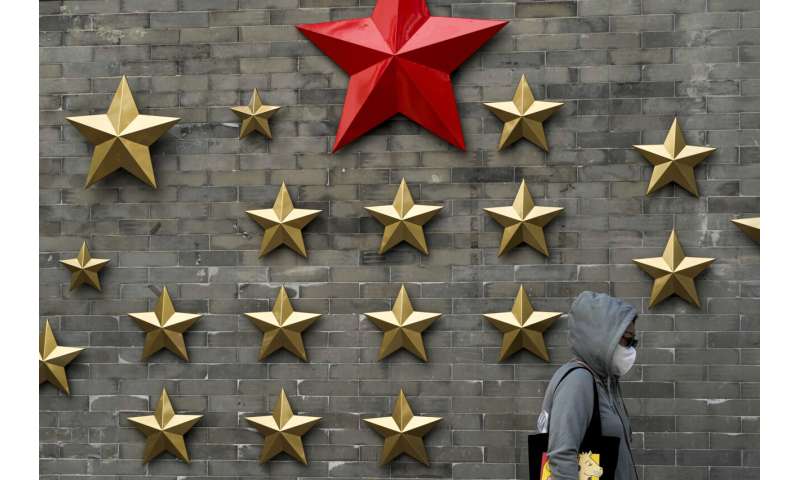 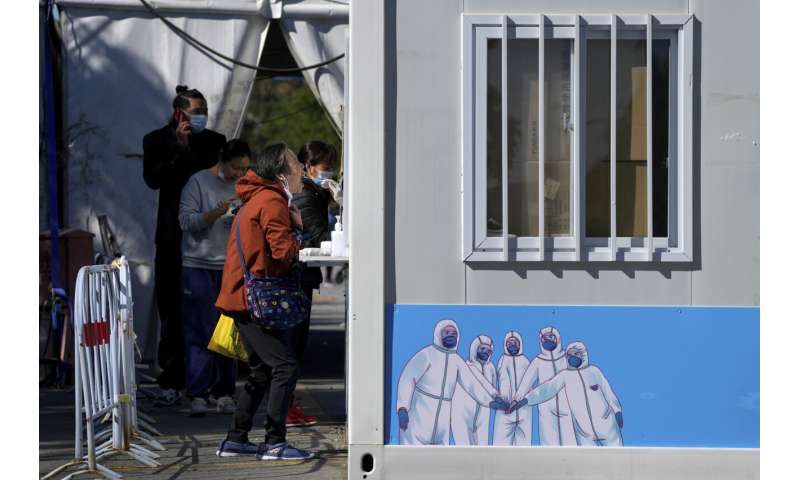 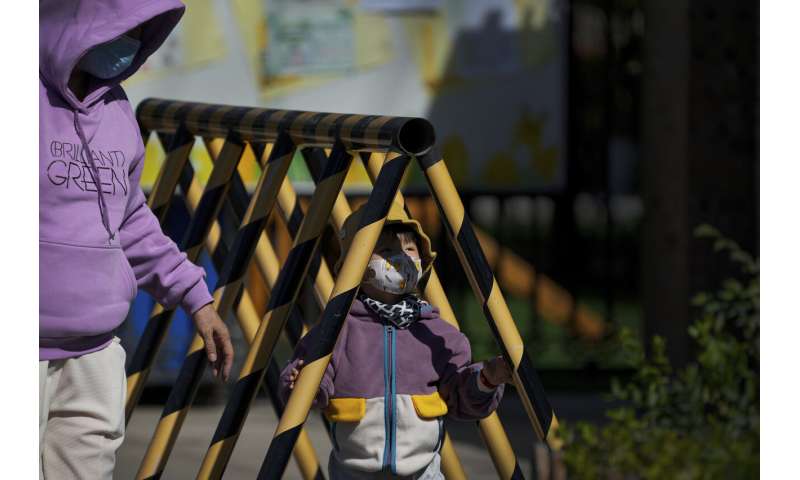 Outbreaks have been reported across the country, with the largest in Inner Mongolia and the far-west Xinjiang region. Both have been recording several hundred new cases a day.

Both Shanghai, where residents endured prolonged lockdowns earlier this year, and the national capital Beijing have had a small but growing number of cases. Two Shanghai districts announced closures of cinemas and other entertainment venues last week.