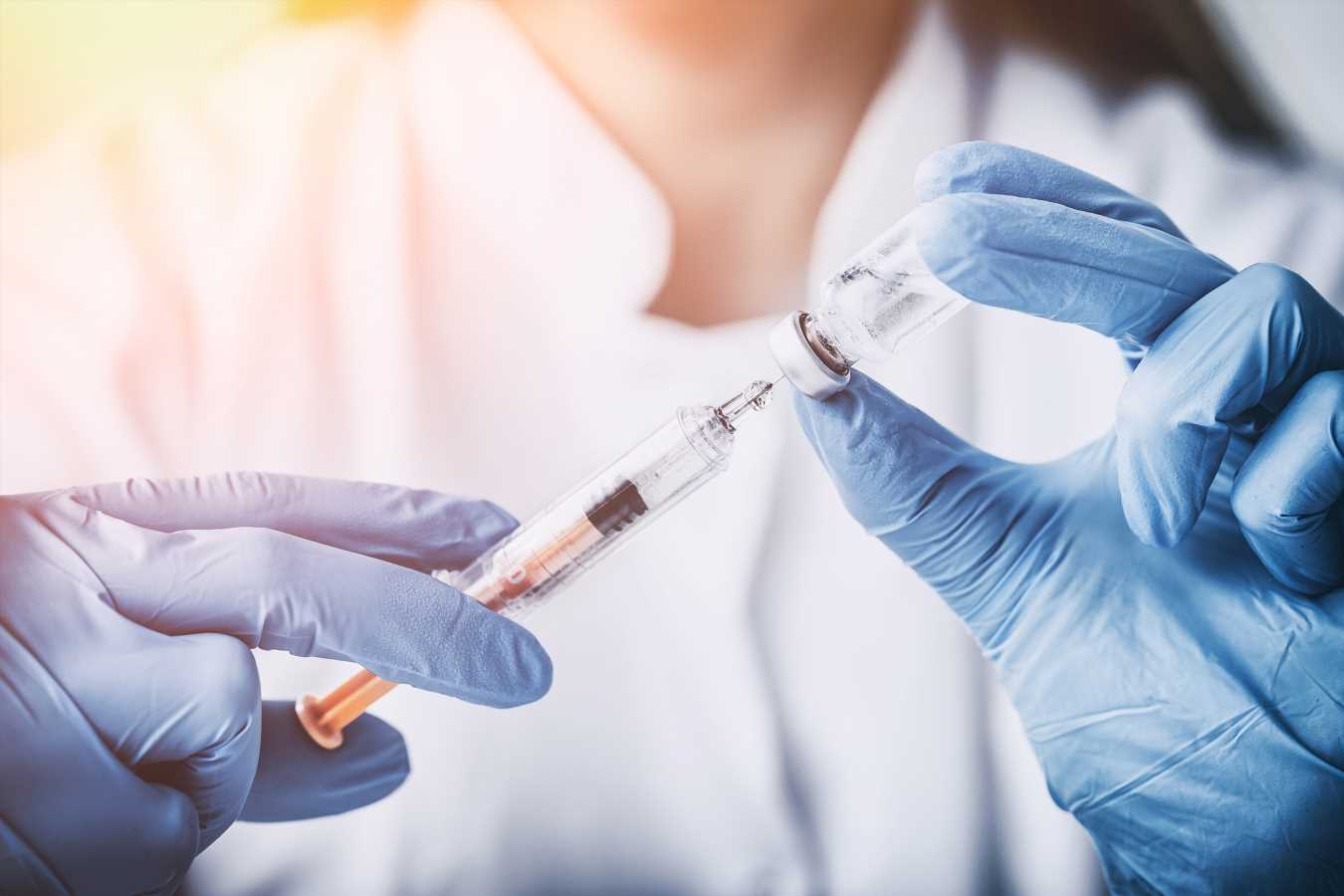 A vaccine for Chlamydia is potentially in sight.

A team of British and Danish scientists recently completed a test of the vaccine they developed for the sexually transmitted infection and found it to be safe and effective, CNN reported on Tuesday.

The trial included 35 women between the ages of 19 and 35 and was conducted at London’s Hammersmith Hospital, the study published in the Lancet Infectious Diseases medical journal on Monday said. None of the women experienced serious side effects.

“The vaccine showed the exact immune response we had hoped for and which we have seen in our animal tests. The most important result is that we have seen protective antibodies against Chlamydia in the genital tracts,” one of the study’s authors, Frank Follmann, the Head of the Department at the Statens Serum Institut (SSI) in Denmark, said in a statement on the institute’s website.

“Our initial trials show them preventing the Chlamydia bacteria from penetrating the cells of the body,” Follmann continued. “This means that we have come a lot closer to a vaccine against Chlamydia.”

Follmann added that blood samples taken in the trial “showed that all vaccinated women had generated specific antibodies and T cells against Chlamydia.”

The positive results have “accelerated our further clinical trials,” Follmann said, adding that “we have to test the vaccine in larger and more long-termed clinical trials to see if it protects against infection.”

The scientists hope that the vaccine for Chlamydia can one day reach the level of success seen by the HPV vaccine.

“The HPV vaccine has shown us how effective vaccination can be against a sexually transmitted infection,” said the Head of SSI’s Center for Vaccine Research, Professor Peter L. Andersen. “We hope to do the same with Chlamydia and, in the long term, combine the two vaccines.”

Professor Robin Shattock of Imperial College said that the trial’s results are “encouraging.”

“The findings are encouraging as they show the vaccine is safe and produces the type of immune response that could potentially protect against chlamydia,” Shattock said in a statement on the institution’s website. “The next step is to take the vaccine forward to further trials, but until that’s done, we won’t know whether it is truly protective or not.”

Chlamydia is considered the “most prevalent” sexually transmitted infection, according to Imperial College, and there are 131 million cases every year. But even that large number is “likely to be underestimated,” the statement said, because three out of every four cases don’t include symptoms.

“The major issue with chlamydia is the long-term consequences,” Shattock said. “It is very treatable if identified, but as many people don’t have symptoms it can be missed, and the biggest problem is that it can go on to cause infertility in women.”

Shattock added that while the infection is treatable, many people who are diagnosed end up getting reinfected.

“If you could introduce a protective vaccine, you could break that cycle,” he said.

In addition to infertility, Chlamydia can cause pelvic inflammatory disease, ectopic pregnancy and an increased vulnerability to other STIs, including HIV, according to the Centers for Disease Control.

Multiple large-scale studies have found that vaccines are safe. There is no scientific link between vaccines and autism, according to the Centers for Disease Control.