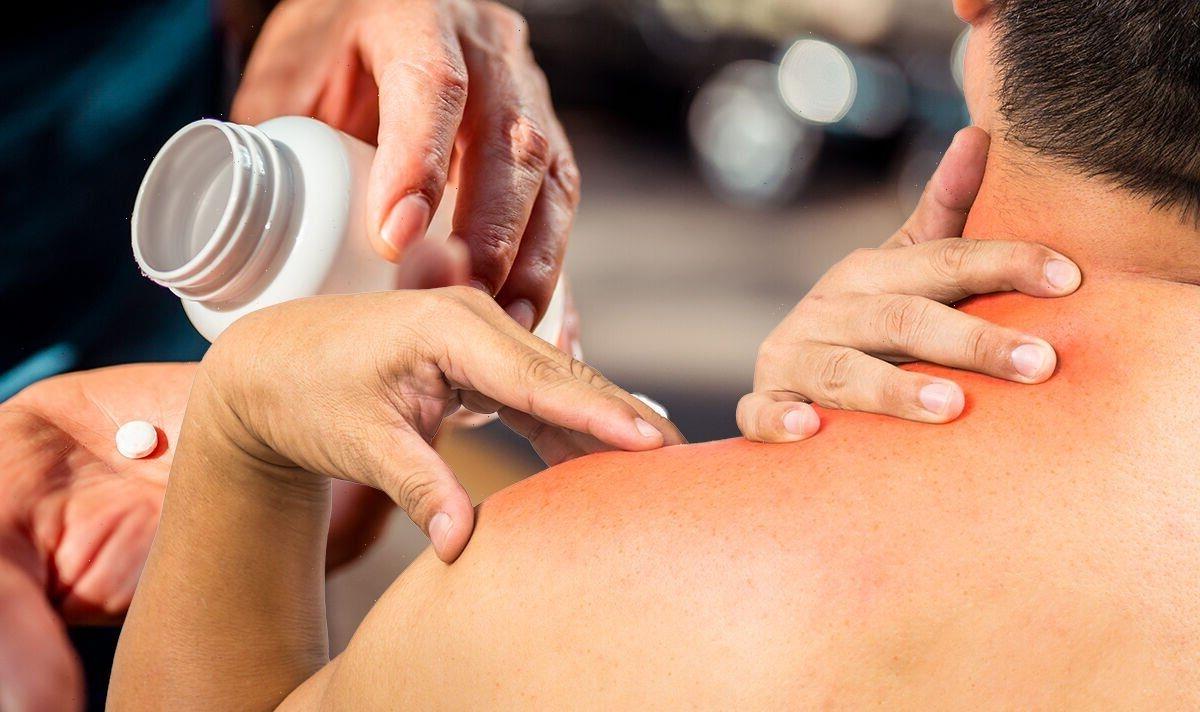 Chronic pain is a widespread complaint in the UK – 28 million Britons are thought to suffer from it. Equally as widespread are the treatments offered to relieve pain. Anti-inflammatory drugs and steroids are routinely recommended and have been for decades.

However, new research flies in the face of this orthodoxy, suggesting that, instead of relieving pain, these common treatments increase the chances of developing chronic pain.

The research, conducted by McGill University and colleagues in Italy, puts into question conventional practices used to alleviate pain.

Normal recovery from a painful injury involves inflammation and blocking that inflammation with drugs could lead to harder-to-treat pain.

“For many decades it’s been standard medical practice to treat pain with anti-inflammatory drugs. But we found that this short-term fix could lead to longer-term problems,” said Jeffrey Mogil, a Professor in the Department of Psychology at McGill University and E. P. Taylor Chair in Pain Studies.

How did the researchers arrive at this conclusion?

In the study, published in Science Translational Medicine, the researchers examined the mechanisms of pain in both humans and mice.

They found that neutrophils – a type of white blood cell that helps the body fight infection – play a key role in resolving pain.

“In analysing the genes of people suffering from lower back pain, we observed active changes in genes over time in people whose pain went away. Changes in the blood cells and their activity seemed to be the most important factor, especially in cells called neutrophils,” said Luda Diatchenko, Professor in the Faculty of Medicine, Faculty of Dentistry, and Canada Excellence Research Chair in Human Pain Genetics.

“Neutrophils dominate the early stages of inflammation and set the stage for repair of tissue damage. Inflammation occurs for a reason, and it looks like it’s dangerous to interfere with it,” said Professor Mogil, who is also a member of the Alan Edwards Centre for Research on Pain along with Professor Diatchenko.

Experimentally blocking neutrophils in mice prolonged the pain up to ten times the normal duration.

Treating the pain with anti-inflammatory drugs and steroids such as dexamethasone and diclofenac also produced the same result, although they were effective against pain early on.

These findings are also supported by a separate analysis of 500,000 people in the United Kingdom that showed that those taking anti-inflammatory drugs to treat their pain were more likely to have pain two to ten years later, an effect not seen in people taking acetaminophen or anti-depressants.

“Our findings suggest it may be time to reconsider the way we treat acute pain. Luckily pain can be killed in other ways that don’t involve interfering with inflammation,” said Massimo Allegri, a Physician at the Policlinico of Monza Hospital in Italy and Ensemble Hospitalier de la Cote in Switzerland.

“We discovered that pain resolution is actually an active biological process,” said Professor Diatchenko. These findings should be followed up by clinical trials directly comparing anti-inflammatory drugs to other pain killers that relieve aches and pains but don’t disrupt inflammation.”

The NHS says: “Exercise and continuing to work if you can are key to managing persistent pain, also known as chronic pain, to help lead a fuller life.”

According to the health body, lying in bed for long periods can make back pain last longer.

Lack of activity can make:

According to the NHS, activity and stretching needs to become part of your lifestyle so you routinely do exercise a little and often.

“Try to be active every day instead of only on the good days when you’re not in so much pain,” advises the health body.

“This may reduce the number of bad days you have and help you feel more in control.”