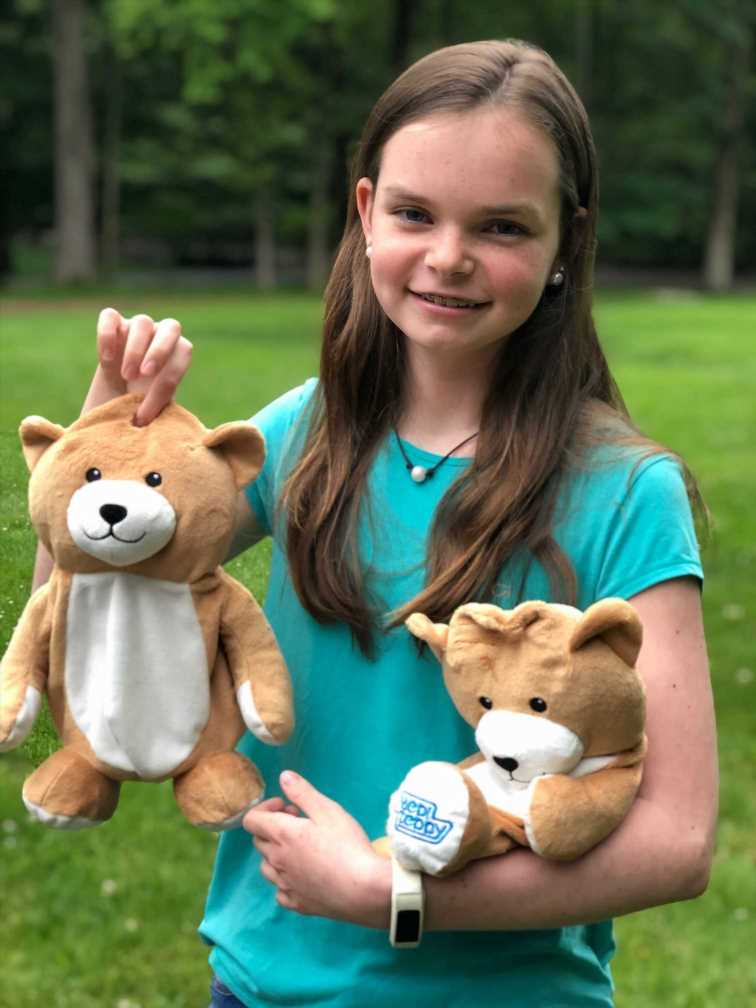 Going to the hospital can be overwhelming for anyone. Between all of the machines, needles and being in an unfamiliar environment, it can be a scary experience — especially for a child.

Ella Casano, a 12-year-old Connecticut girl who regularly receives an IV for a rare autoimmune disorder, recognized the stress that can come in this environment for a kid and decided to create something that would make it less intimidating.

Casano wants to give them away to children in hospitals at no cost. 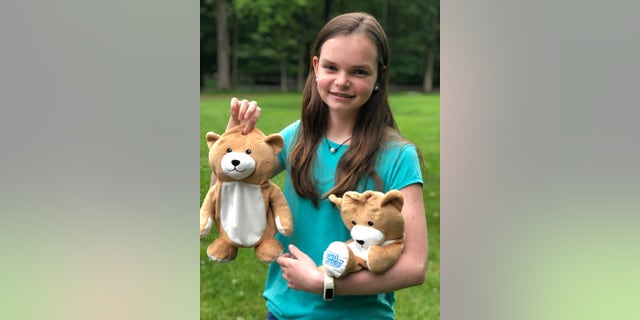 “When I had my first infusion, I was surprised and a little bit intimidated by the look of the amount of tubing and medical equipment on my IV pole,” Casano states on the product's website. “As I saw more and more children experiencing the same feelings, I became more interested in creating a friendlier experience for young IV patients.” 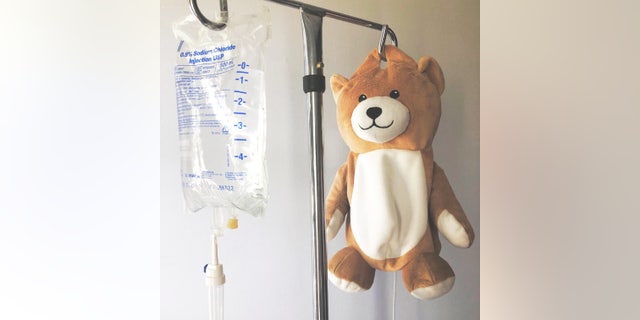 At age seven, Casano was diagnosed with Idiopathic Thrombocytopenia Purpura, or ITP, a disorder that can lead to easy or excessive bruising and bleeding. People with ITP have an usually low level of platelets, which are the cells that help blood clot. Most children recover without treatment, according to the Mayo Clinic, but Casano is a rare case in that her diagnosis has never gone away. 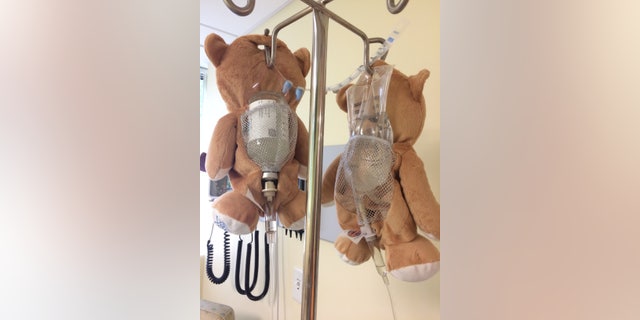 As a result, every eight weeks she spends the day at an outpatient clinic getting an infusion of IVIG, a medicine that helps increase the number of platelets in her body. Without the treatment, Casano can't do normal activities like sledding, soccer or riding her bike when the platelets are low. 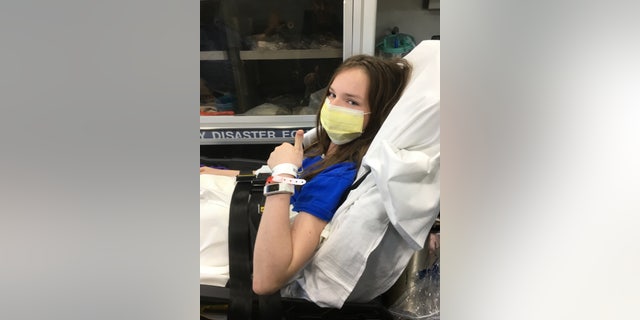 “Yes, I am proud of her, but more than that I feel happy for her,” her mother, Meg Casano, said. “She's endured so much, missed so much, and tolerated so much and I'm so happy to see her so thrilled that her idea is taking off.”