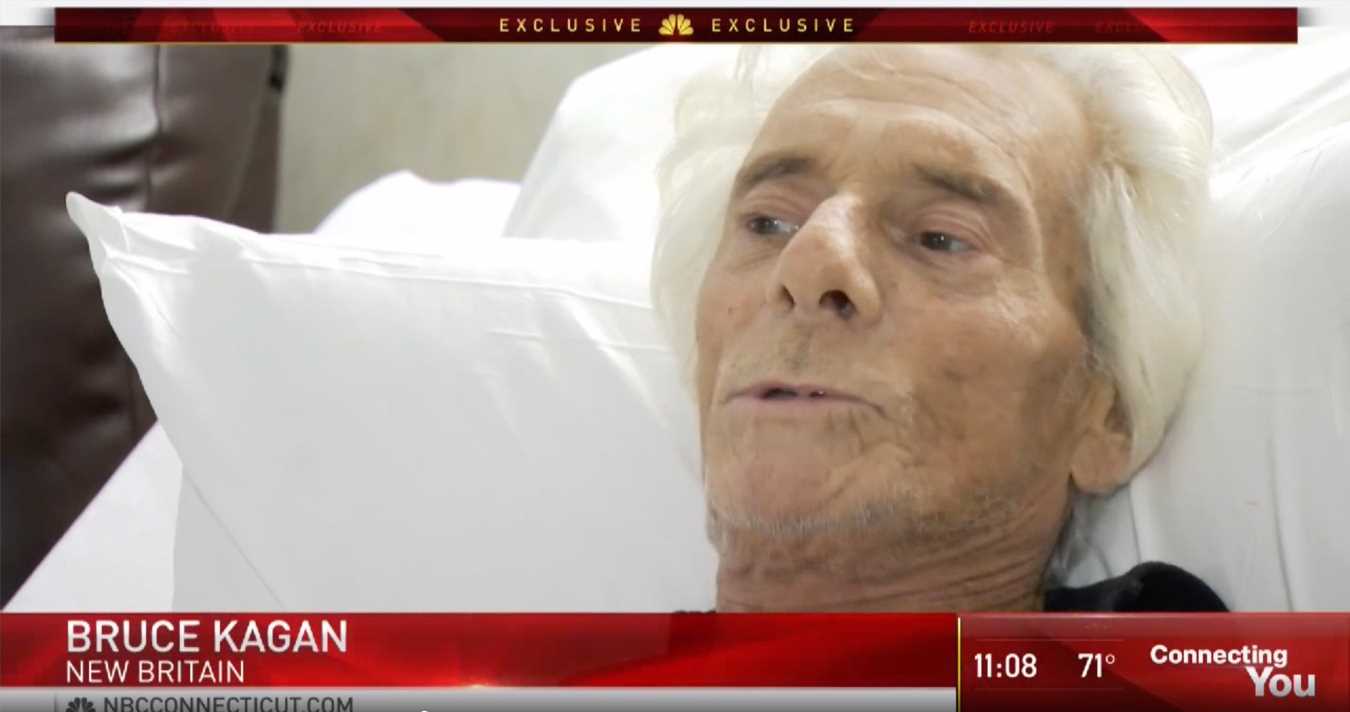 In June, Bruce Kagan decided to go for a swim at Connecticut’s popular Hammonasset Beach State Park, not thinking twice about a small cut on his right leg he had received at work.

But after falling severely ill, on June 30 he was taken to the Hospital of Central Connecticut in New Britain, where he found out that he had contracted necrotizing fasciitis — a flesh-eating bacteria.

Doctors attempted multiple surgeries on Kagan to save his leg from the deadly parasite but on August 1 they decided to amputate above the knee to stop the bacteria from spreading further.

“All I can say is that I am by far one of the luckiest men in the whole world, by far,” Kagan added. “I don’t know how I made it, but I did.”

Kagan’s encounter with flesh-eating bacteria is just one of many that have occurred this summer, because the parasite thrives in warmer waters.

While most reported cases occur in the southern part of the Eastern Seaboard, the flesh-eating bacteria is spreading north because of climate change, a new study found.

“We believe that clinicians should be aware of the possibility that V. vulnificus infections are occurring more frequently outside traditional geographic areas,” the authors wrote in the report, according to CBS.

Dr. Joseph Glassford Garner of the Hospital of Central Connecticut told NBC that while the disease is rare, he has noticed a rise in cases of the bacteria.

“I do know over the decade we have more people who are immune compromised,” Glassford told the outlet.

While cases of the tissue-destroying infection increase in the summer, the disease is very rare. Chances of contracting it are slim, especially if you’re healthy and have a strong immune system, according to the Centers for Disease Control and Prevention.