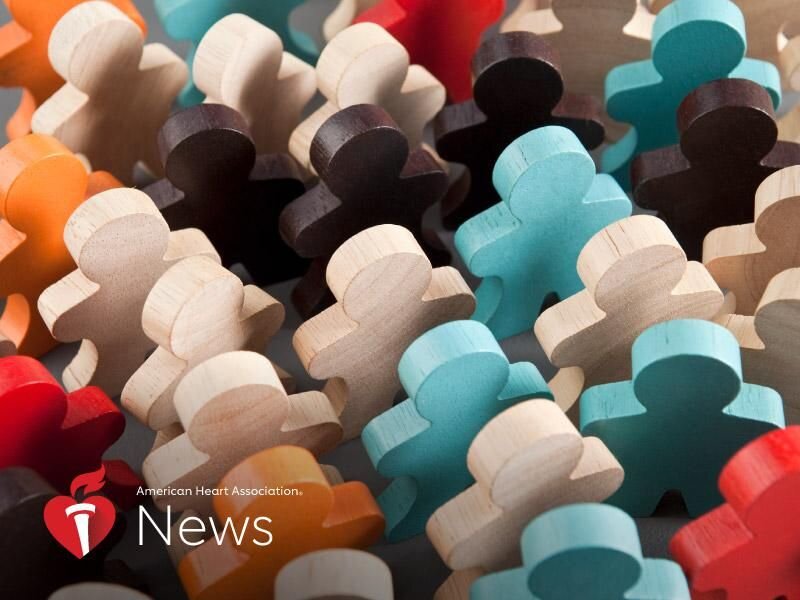 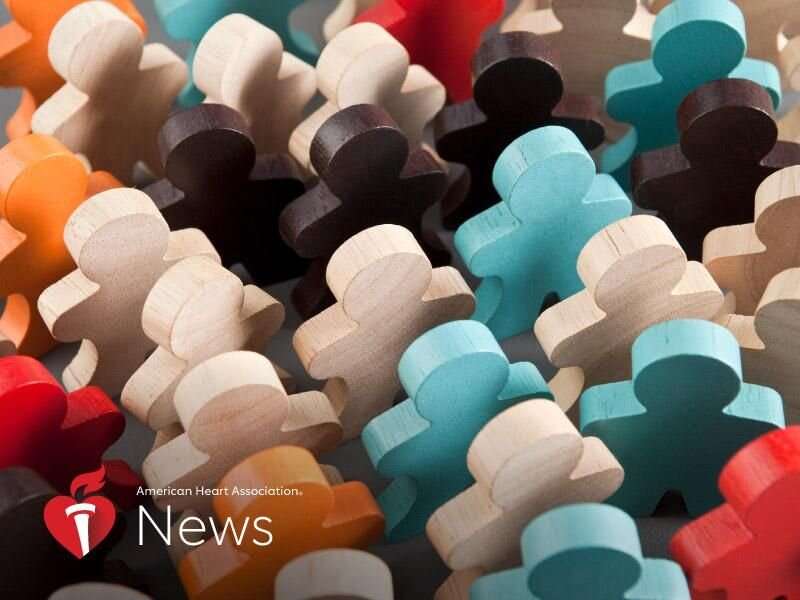 The pandemic has exposed troubling inequities in the United States that have left Black and Hispanic people at higher risk of dying from COVID-19—and getting a smaller share of vaccines.

Now, a renewed focus on health inequities has sparked hope among health advocates for a structural change that has been a long time coming: more diversity in clinical trials.

Back in 1994, the National Institutes of Health released guidelines for including women and minorities in clinical studies. Women now make up roughly half of study participants in NIH-funded clinical trials, but people from historically excluded racial and ethnic groups still lack representation.

Experts say the recent racial and social justice movement has strengthened the conversation about the root causes of health disparities and lasting solutions—including clinical trial participation.

Because clinical trials drive scientific evidence used to improve people’s health, it’s critical they include participants of all races and ethnicities, said April P. Carson, an associate professor at the University of Alabama at Birmingham’s School of Public Health. “Now, I think more people are willing to explicitly name structural racism and recognize both its historical impact and present-day effects on clinical trials and scientific research.”

That same month, the Food and Drug Administration and the pharmaceutical industry trade group PhRMA separately announced guidance for how to boost enrollment of underrepresented groups in clinical studies. The FDA, for example, recommended holding recruitment events at trusted locations such as community centers and social venues like barbershops, while PhRMA urged companies to hold clinical trials in areas where people from previously excluded racial and ethnic groups actually live.

A study last month in JAMA Network Open found Black people made up fewer than 3% of participants in pivotal research that led to the approval of 24 cardiovascular drugs over the past 15 years. White people made up 83%.

“If we don’t have adequate representation in clinical trials, we won’t know how the intervention being investigated may work differently in certain subgroups of people,” Carson said. “For example, a particular group may have difficulty following the intervention or experience side effects, and we would not know that unless there’s representation from different racial and ethnic groups.”

It starts with the scientific team, she said.

“Science is driven by scientists and it’s their perspectives that determine the science that is being done.” Investigators from diverse communities are needed for their expertise and to expand research into areas like discrimination and health care access to “shape the types of research questions that are being asked,” Carson said.

Getting people from diverse backgrounds to enroll in clinical trials has its own barriers, experts say. One strategy is to reach people through non-traditional channels, such as social media and partnerships with community organizations.

“What we have learned from working with the ambassadors is that it’s so much more than addressing trust,” said the program’s creator Tesheia H. Johnson, deputy director and chief operations officer for the Yale Center for Clinical Investigation. “It’s knowing that there’s a community voice at the table, and at the end of the day, we end up with a better designed study and program because we’re also thinking about things like access and equity.”

The program now has 25 ambassadors. Many have received community health worker certification training and research training.

Since the program’s inception, enrollment across all populations has increased in Yale’s clinical research, Johnson said. For underrepresented racial and ethnic groups, participation increased from 2%-4% to about 31% last year. Those groups made up as many as 90% of participants in some trials, she said.

Rev. Elvin Clayton, pastor of Walters Memorial African Methodist Episcopal Zion Church in Bridgeport, Connecticut, has been an ambassador for more than 11 years.

“Trust was an issue and rightly so,” he said. “But whatever the goals, challenges and barriers are, we see that things are getting better because of the education that’s being put forth.”

Now, they don’t always have to look too hard to find takers for new research. “People are coming to us asking us about certain trials,” Clayton said. “We’re not where we need to be yet, but we have come a long way.”

For those wanting to participate in clinical trials or other research studies, Carson suggests the National Institutes of Health’s ClinicalTrials.gov, where all trials are required to register, and ResearchMatch.org, a site run by Vanderbilt University Medical Center that matches individuals with researchers or institutions. People also can check local medical center websites.