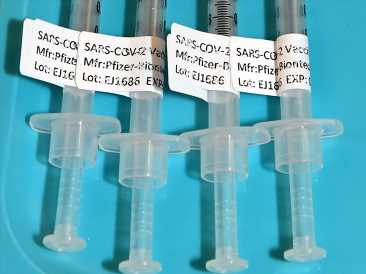 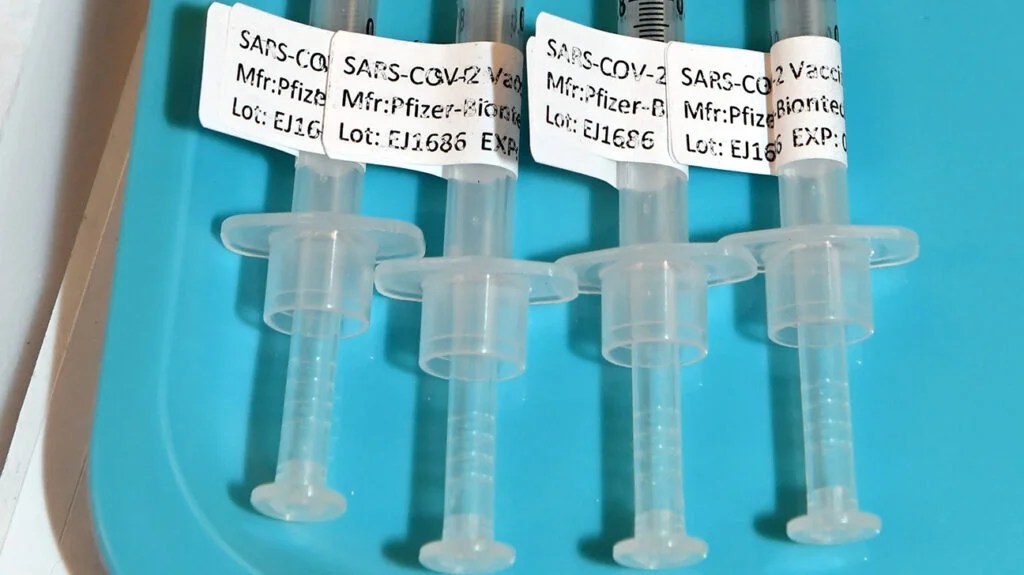 The emergence of the Omicron SARS-CoV-2 variant has confirmed the need for vaccine boosters — to combat waning immunity and provide more robust protection against severe disease and death.

Several studies have shown that two doses of a COVID-19 vaccine do not provide enough protection against infection or severe disease from Omicron. More and more evidence supports a three-step approach, which might involve infection-plus-vaccination hybrid immunity or triple immunization.

Meanwhile, a growing number of countries are now exploring second boosters — or fourth doses — as a way of effectively neutralizing Omicron.

Following in the footsteps of Israel, countries including Chile, Spain, Denmark, and Sweden are offering fourth doses to certain at-risk groups.

In the United Kingdom, groups deemed most at risk are advised to have a second booster shot this spring. Depending on the person, this could be a fourth or fifth dose.

Variations in guidance have raised questions about who needs a fourth dose and what the most effective approach to immunity might be.

What data say about the 4th dose

Data about the need for a fourth dose, so far, is lacking, but recently published research indicates that it can restore waning immunity.

A trial with the Pfizer and Moderna mRNA vaccines found that a fourth dose provided a modest boost in protection against Omicron and restored antibodies to levels seen right after the third dose. However, this did not translate into significantly increased effectiveness and did not prevent infection with Omicron.

Four doses of the Pfizer vaccine were 30% more protective against infection than three doses. This extra protection was 11% for Moderna’s vaccine.

Dr. William Haseltine, a scientist, public health expert, and president of ACCESS Health International, said initial studies showed that the fourth dose provided an additional boost in antibody levels. While not huge, this boost was “measurable.”

The additional dose could also reignite antibody production in the body when this begins to wane.

According to a report by the U.K. Health Security Agency, the booster dose’s capacity to protect against symptomatic infection drops to 45–50% from 10 weeks onward.

Another U.K. analysis estimated that protection would drop to around 40% by the fourth month after the third shot.

4th dose could benefit those at higher risk

There is no hard evidence that a fourth dose is crucial, which means that it will likely be reserved for certain groups.

Data suggest that it could benefit people with a high risk of severe illness and restore long-term protection.

An observational study from Israel showed that a fourth dose conferred slightly higher levels of protection against both infection and severe disease for those aged 60 or over and considered at risk. The additional dose was administered at least 4 months after the third dose.

Although the increase in protection may seem minimal, experts believe that it could make a large difference for high-risk groups.

Dr. Haseltine said that traditional risk groups, such as people with asthma, obesity, or immune suppression, could benefit from a fourth dose.

The biggest argument against boosters is that COVID-19 vaccines offer less protection against Omicron than they did against variants such as Delta or Alpha.

While the effectiveness against infection is reduced, recent evidence shows that three doses are 99% effective at preventing hospitalization and severe disease across all populations.

“With Omicron, it’s clear that two doses aren’t enough, and three doses are needed if you are going to have any protection at all,” Dr. Haseltine told MNT.

There is also growing evidence that unvaccinated individuals with past SARS-CoV-2 infections are vulnerable to reinfection by both current and future variants. This is especially true for the Delta and Omicron variants.

Research shows that a past Omicron infection does not protect against infections with other SARS-CoV-2 variants in people who have not been vaccinated.

In the study, people who had been vaccinated then developed breakthrough infections not only had better humoral immune responses but also had cross-protective immunity to the Delta and Beta variants.

Furthermore, having COVID-19, then receiving 3 doses of the vaccine increased protection to 71% from 44% for the unvaccinated with prior infections, according to the SIREN study.

Having a booster too soon or too late after the primary series is another point of contention.

A study conducted in Japan found that having a breakthrough infection shortly after vaccination did not boost antibodies by much. However, having an infection months after the last dose significantly increased protection, particularly against Omicron.

“We do see that antibodies begin to wane after 3 months,” said Dr. Alexander Rodgers, an associate program director at Charles R. Drew University of Medicine and Science. Most countries offering the additional booster have adopted this time frame.

“If you’re a person that is at higher risk, mostly because of your age or other factors, I’d recommend the fourth after 3 or 4 months. The reason for that is we know that the protective antibodies tend to wane pretty rapidly after 3–4 months,” said Dr. Haseltine.

He said that for those at higher risk who may not have produced sufficient antibodies, he would recommend “a shorter rather than longer interval: 3–4 months rather than 6 months or longer.”

Dr. Rodgers pointed out that optimizing the interval for antibody efficiency may be a more viable strategy for most countries.

“If you’re in a country that has not yet approved the fourth dose, then it would be reasonable to try and push that third dose to the point of maximum efficiency of that second dose,” he told MNT.

“That’s why I think there’s that variability — because countries are just trying to pick an arbitrary line in the sand with the best research and evidence that they have and be mindful of the resources that they have,” he added.

How many boosters is too many?

“Right now, three versus four versus five or even six [doses] more speaks to a country’s vaccine allocation and resources than it does to any hard evidence,” said Dr. Rodgers.

He pointed out that more studies were needed to determine the optimal interval and number of doses.

With the prospect of multiple boosters, peak immunity or an immunity threshold may also be possible.

Research from China, which has not yet been peer-reviewed, suggested that immune response to COVID-19 could not be endlessly boosted, and there would be a “turning point.”

There is also the issue of resource utilization and vaccine inequity.

“When we’re thinking about the vaccine program, we’re really trying to reach maximum efficiency. I think that there are two types of efficiency, for the individual and from a global public health standpoint. From a global standpoint, the most important risk factors are preventing hospitalization and death,” said Dr. Rodgers.

He pointed to two strategies: having some countries begin to administer fourth doses or acknowledging that this is a pandemic and focusing on getting first and second doses to large swaths of populations that have not yet had them.

The need for annual boosters will depend on how future variants differ from the initial strain, said Dr. Rodgers.

“In the United States, the coronavirus is demonstrating this type of seasonality where our biggest waves are in the winter, similar to other cold and flu seasons. I wouldn’t be surprised if annual boosting or annual vaccine programs like for the flu become a common practice,” he said.