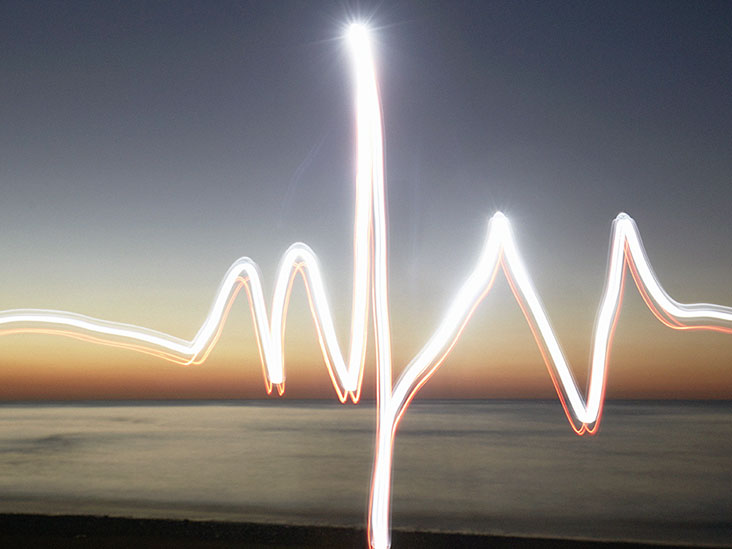 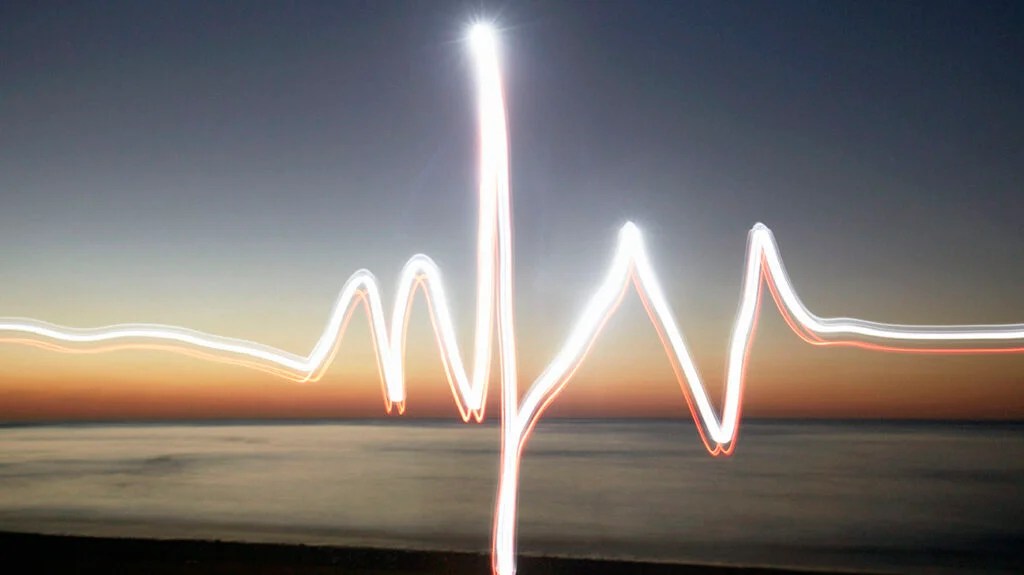 A new study exploring the link between SARS-CoV-2 infection and irregularities in heart rate and rhythm (arrhythmia) is shedding light on how the virus causes disruption in the body’s cardiovascular system.

The research, reported in the journal Circulation Research, explores recent findings that heart abnormalities are a common symptom of COVID-19 and could be a consequence of SARS-CoV-2 affecting the specialized pacemaker cells of the heart.

The research was carried out by a team from Weill Cornell Medicine in New York City, which included Shuibing Chen, Ph.D., associate professor of surgery, chemical biology, and biochemistry; Robert Schwartz, MD, Ph.D., assistant professor of medicine; and Todd Evans, Ph.D., professor and vice-chair for research, in addition to Benjamin tenOever, Ph.D., a faculty member at the Grossman School of Medicine and NYU Langone Health at New York University.

It has been reported that almost 17% of hospitalized patients with COVID-19 experienced heart irregularities.

Electrocardiogram (EKG) studies of COVID-19 patients have described tachycardia as one of the most commonly observed abnormalities. Additionally, studies have observed that 56% of hospitalized COVID-19 patients with a fever also present with bradycardia.

Increasing evidence suggests that SARS-CoV-2 can infect the specialized heart cells called pacemaker cells. Once the pacemaker cells become infected with SARS-CoV-2, the self-destructive process of ferroptosis ⁠— an iron-dependent cell death that begins within the sinus node.

The sinus node is the heart’s primary pacemaker, and damage to its structure causes bradycardia or a heart rate that is too slow. The node controls cardiac rate and rhythm as part of the heart’s conduction system.

However, few reports have documented whether the sinus node could become infected with SARS-CoV-2 in individuals with COVID-19.

The researchers also observed Syrian golden hamsters (Mesocricetus auratus) as they are susceptible to SARS-CoV-2 infection.

Following nasal exposure to SARS-CoV-2, the researchers noted that their cardiac pacemaker cells were infected.

Of the cell types they studied, the researchers discovered that the heart’s pacemaker cells were uniquely vulnerable to SARS-CoV-2 infection-induced ferroptosis.

They further examined whether the toxic effects of ferroptosis could be reversed by using specific chelating agents, chemical compounds that bind tightly to metal ions. The researchers wanted to see if these agents could remove iron from the bloodstream and stop ferroptosis.

A chemical screen revealed that the drugs deferoxamine and imatinib could inhibit SARS-CoV-2-induced ferroptosis on the heart’s pacemaker cells.

Medical News Today spoke with Dr. Chen about her findings. She stated:

“[A]lthough arrhythmia has been reported in many COVID-19 patients, the cause of COVID-associated arrhythmia is unknown. Here, we found that sinoatrial node pacemaker cells are very sensitive to SARS-CoV-2 infection.”

Dr. Chen confirmed that of all the cells and organoids they studied, they only detected ferroptosis in SARS-CoV-2-infected pacemaker cells.

“This highlights the importance to apply disease-relevant cells/organoids to study viral infection,” she stressed.

According to study author Dr. Evans, the findings bring about the potential for new therapies.

“[A]lthough physicians currently can use an artificial electronic pacemaker to replace the function of a damaged sinoatrial node, there’s the potential here to use sinoatrial cells such as we’ve developed as an alternative, cell-based pacemaker therapy,” he said.

One limitation of the research is that it was a preclinical study involving animals and stem cell-derived pacemaker cells. More research would be needed to confirm these findings in humans.

MNT also spoke with Zunaid Zaman, M.D., Ph.D., a cardiologist at Keck Medicine of USC. He said he had been observing SARS-CoV-2’s cardiovascular effects in his patients as of late.

“The study shows that COVID-19 can directly infect the key cells responsible for maintaining a normal heartbeat. I am not surprised as I am starting to see many patients, particularly younger ones, who have abnormal fast or slow heart rates post-COVID infection.”
– Zunaid Zaman, M.D., Ph.D

The research has also ignited questions for Dr. Zaman, which he believes could be addressed in further research.

“[D]oes COVID exacerbate a pre-existing condition which they would later develop, or is it a direct effect? This study’s results prove the latter and suggest two FDA-approved medications which block this effect. This should motivate further pre-clinical and clinical studies to confirm these findings in humans,” he said.