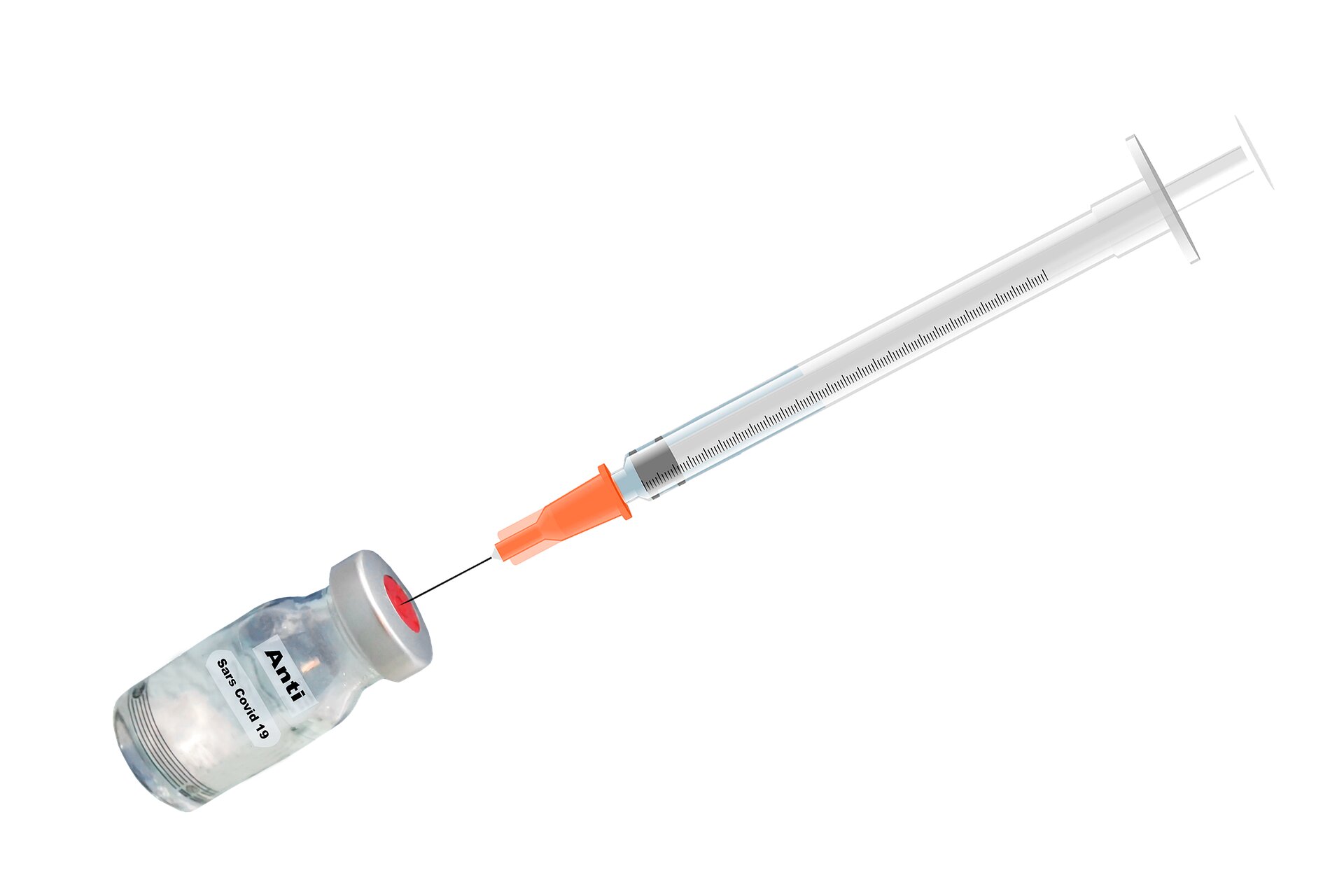 While two-thirds of the U.S. adult population has received at least one COVID-19 vaccine dose, vaccination rates remain highly variable across, and within, states. This is of increasing concern as communities reopen and more contagious variants of the virus spread, resulting in spikes in cases in parts of the U.S.

A new Schaeffer Center white paper evaluates the effectiveness of workplace vaccine mandates, finding they are sound public policy. Furthermore, the federal government has an important role to play in endorsing these mandates while making sure vulnerable communities are protected.

The risk of an outbreak continues to be high

The risk of an outbreak on a college campus or at an onsite workplace remains ever-present as long as vaccination rates are low. Such an outbreak could be disastrous especially if spillover into surrounding communities supporting higher-risk populations occurs.

In the absence of clear state and federal policies, higher education and private companies have already implemented models that can be effectively adopted by other sectors, write the authors.

“More than 500 college campuses nationally are requiring some proof of vaccination, and large healthcare systems with tens of thousands of employees have likewise imposed similar requirements,” says author Karen Mulligan, a fellow at the USC Schaeffer Center and a Research Assistant Professor at the USC Price School of Public Policy.

Retail companies like Walmart, Target and Costco are no longer requiring face masks for vaccinated workers. Airline companies like Delta Air Lines are requiring proof of vaccination for all new hires. On the demand-side, consumers have shown support for vaccine-only sections at sports and entertainment venues, and certain gyms and restaurants have similar vaccine-only sections.

The authors believe private sector influence combined with market-side demand for vaccine mandates will overcome state laws and executive orders in places like Alabama, Florida, and Texas that have limited vaccine requirements.

Meanwhile, the authors argue the government can play a proactive role in amplifying the expansion of employee and student vaccine mandates.

“Rather than adopting a hands-off, wait-see, neutral approach to the growing wave of workplace mandates, federal, state and local governments need to take measures that would promote and ensure their implementation,” says author Jeffrey E. Harris, physician at Eisner Health and professor of Economics Emeritus at Massachusetts Institute of Technology.

While the Biden administration has stated they would not enforce a mandate, independent agencies such as the Equal Employment Opportunity Commission, the Occupational Safety and Health Administration, and the Centers for Disease Control have already begun to step into the void.