Check out what’s clicking on FoxBusiness.com.

The omicron variant of the coronavirus could lead to more infections among vaccinated people but they will most likely remain protected from a severe course of illness, according to the inventor of one of the first COVID-19 vaccines.

While the new variant might evade the antibodies generated in reaction to the vaccine, the virus will likely remain vulnerable to immune cells that destroy it once it enters the body, BioNTech SE co-founder Ugur Sahin said.

"Our message is: Don’t freak out, the plan remains the same: Speed up the administration of a third booster shot," Dr. Sahin said in an interview Tuesday. 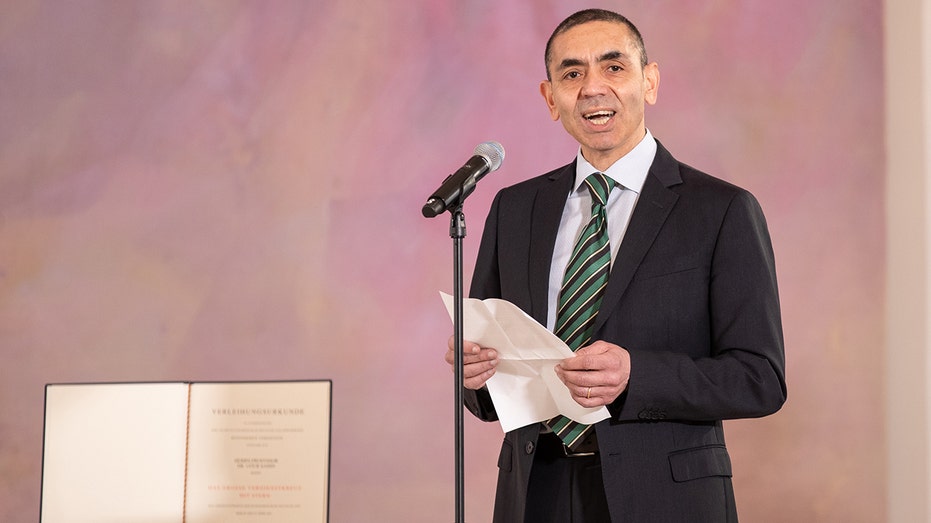 Based on current knowledge about the mechanisms behind the vaccine and the biology of variants, Dr. Sahin said he assumed that immunized people would have a high level of protection against severe disease even if infected by the omicron variant.

Dr. Sahin said that the vaccine, which he and his team invented in January 2020 and then developed together with Pfizer Inc., has been proven to protect from severe disease against other variants of the coronavirus that do infect vaccinated people.

The vaccine developed by BioNTech and Pfizer, like most other vaccines, offers two distinct layers of protection against the virus.

The first comprises antibodies, which prevent people from becoming infected in the first place by preventing viruses from colonizing healthy cells in the body.

Antibodies, however, start to wane around five months after the second dose of vaccination, according to studies. Due to the high number of mutations, omicron is likely to be better at circumventing the antibodies generated after contact with the vaccine than delta, Dr. Sahin said.

The second layer of protection comprises T-cells, immune cells in the body that mobilize to destroy infected cells after an infection has occurred.

A vaccinated person who gets infected will typically experience mild symptoms. Dr. Sahin said that no variant has so far eluded that T-cell immune response, and that omicron was also unlikely to achieve what is known as immune escape in that regard.

"Our belief [that the vaccines work against omicron] is rooted in science: If a virus achieves immune escape, it achieves it against antibodies, but there is the second level of immune response that protects from severe disease – the T-cells," he said.

"Even as an escape variant, the virus will hardly be able to completely evade the T-cells."

Dr. Sahin’s comments come after Moderna Inc. Chief Executive Stéphane Bancel told the Financial Times that he expected that the current COVID-19 vaccines would be less effective at tackling the omicron variant.

The BioNTech-Pfizer vaccine was originally administered in two shots, but in recent months many countries, including the U.S., started offering a third, so-called booster shot after studies showed that people who had received three doses had significantly stronger immunity.

Dr. Sahin welcomed this week’s decision by U.K. authorities to offer the third dose to all adults only three months after they had received the second shot.

"The U.K. firmly believes that the third shot offers even better protection, and that’s why it brings it forward," Dr. Sahin said.

Dr. Sahin said his company was now conducting laboratory tests to see whether the omicron variant could infect people who had been vaccinated. The tests, which started last week and take about two weeks to produce results, won’t show whether omicron causes severe disease; this can only be evidenced in real-life clinical practice, he said. 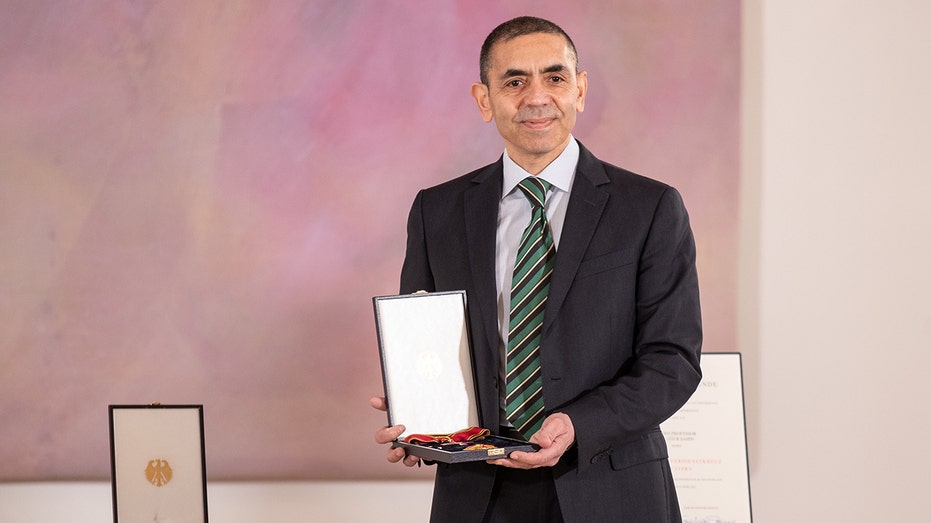 Dr. Sahin estimated that bringing an adjusted vaccine to market that specifically targets omicron would take about 100 days, but said that this might not be necessary.

"We have a plan to administer a third shot to people, and we must stick to this plan and speed it up. Whether or not we will need extra protection by an adapted vaccine, this remains to be seen, later," Dr. Sahin said.

It is too early to say whether populations would need to be vaccinated regularly for the foreseeable future to maintain a high degree of immunity, he said.

CLICK HERE TO GET FOX BUSINESS ON THE GO

Dr. Sahin said countries that were currently experiencing a surge in infection figures, such as Germany, might need to impose restrictions in addition to speeding up the booster program.

"Certain measures can push down infection figures relatively quickly… In the current situation I am in favor of effective measures," he said.

This article first appeared in the Wall Street Journal