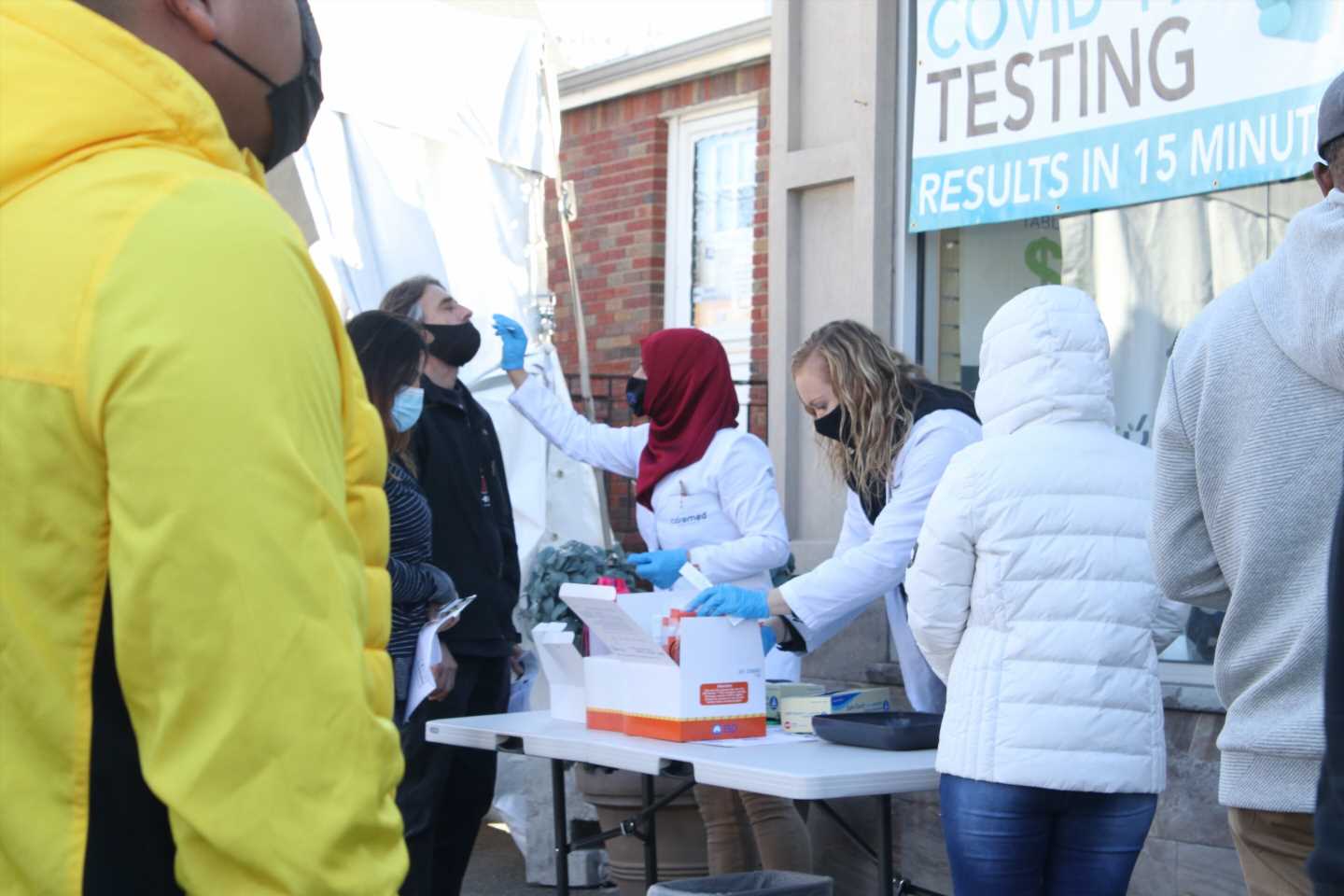 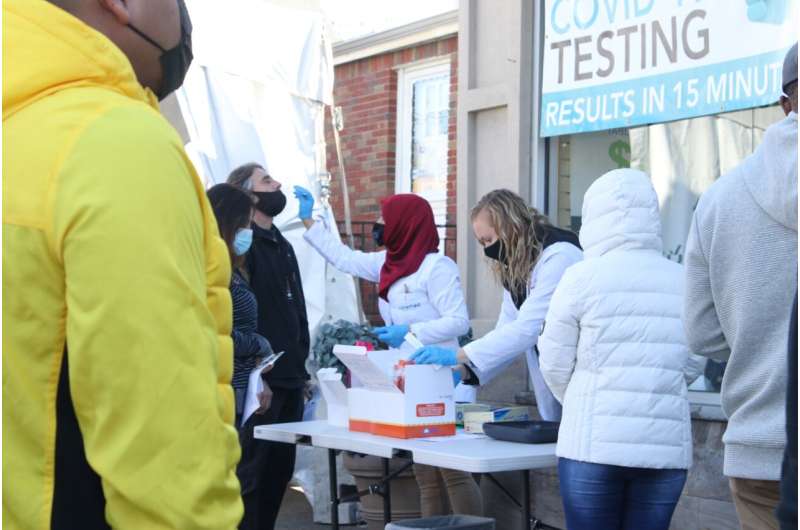 Frequent, mandatory surveillance testing was one of the techniques deployed in some jurisdictions in an attempt to control COVID-19, but new research shows that such testing may have the unintended consequence of yielding riskier behavior by those enrolled in the testing.

Based on a false sense of security, students who participated in frequent COVID-19 testing at two universities engaged in more behavior known to increase the risk of spreading the virus than they might have otherwise, according to results of surveys led by University of Wyoming economists.

“Recent research provides some evidence that people increase risky behavior in response to facemask wearing and vaccines, but this is the first study to examine the behavioral responses to mandatory testing,” wrote researchers Chian Jones Ritten, Linda Thunstrom and Todd Cherry, of UW, and J.D. Wulfhorst, of the University of Idaho. “Overall, (our) results suggest that students perceived that the mandatory testing policy decreased their risk of contracting COVID-19, and that this perception led to higher participation in COVID-risky events.”

The research findings were published Friday in PNAS Nexus.

During the fall 2020 semester, UW required all on-campus undergraduate students to be tested for COVID twice weekly, while the University of Idaho tested a small random sample of students weekly. Both universities required masks for all indoor events on campus.

The researchers surveyed students at both universities and found that in both cases, respondents who were tested more frequently perceived that they were at a reduced risk of contracting the virus. Those individuals also more frequently attended “risky” events such as large and small indoor gatherings and frequented restaurants and bars.

From a public health standpoint, such behavior is problematic because inaccurate and delayed test results can result in people who believe they’re not infected carrying the virus and infecting others. Although perhaps unlikely, it is possible that the benefits of testing programs could be entirely offset by increased viral transmission, the researchers say.

While other research shows that in other contexts, this type of risk compensation behavior is generally small in magnitude, small behavioral changes may lead to meaningful increases in disease spread.

“These unintended consequences may pose a particularly large threat to public health when incubation times are short, the virus is highly transmissible and the risk of false negatives is high, such as with the omicron variant of the coronavirus,” the researchers wrote.

Interestingly, the surveys found that women, more than men, perceive that increased testing reduces the risk of contracting the virus—and are thus more likely to increase risky behavior than men.

Overall, the research shows that mandatory testing programs should be accompanied by mitigation measures to reduce the unintended consequence of people engaging in riskier behavior, the researchers say.

“Our findings suggest that programs with frequent testing may unintentionally increase behavior known to contribute to virus spread—the potential consequences of which are amplified by the exponential nature of viral spread,” the researchers concluded. “Thus, when implementing mandatory testing programs to manage a pathogen, it is important to communicate the programs’ limitations in protecting against infection and highlight the potential for unintended behavioral responses.”

Journal information:
Proceedings of the National Academy of Sciences