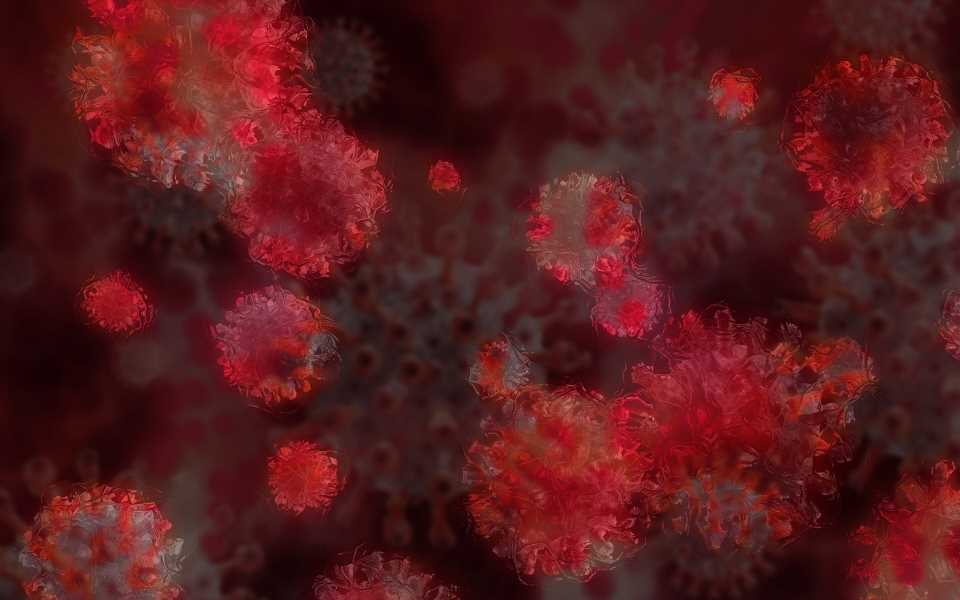 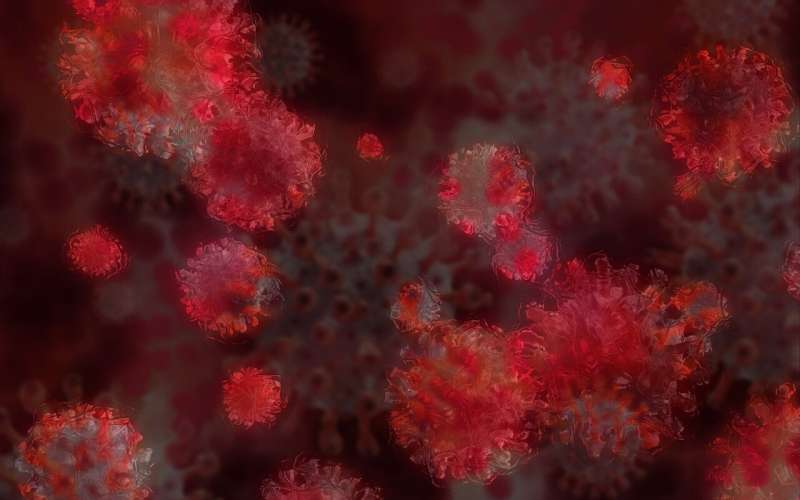 As the world enters a third year of pandemic-related uncertainties, one thing does seem certain: The SARS-CoV-2 virus mutates and keeps us on our toes.

New research from the lab of Gary Whittaker, professor of virology in the Department of Microbiology and Immunology in the Cornell University College of Veterinary Medicine, outlines key information about Omicron’s older variant sibling, Alpha, which emerged late in 2020. It turns out that the mutation that birthed Alpha in the first place is very similar to the one that created Omicron, but with very different results for the severity of each one.

Whittaker is corresponding author of “Functional Evaluation of the P681H Mutation on the Proteolytic Activation of the SARS-CoV-2 Variant B.1.1.7 (Alpha) Spike,” which published Dec. 10 in iScience. Other contributors included Susan Daniel, associate professor of chemistry and chemical biology in the College of Arts and Sciences; Diego Diel, associate professor of population medicine and diagnostic sciences (CVM); and postdoctoral researcher Javier Jaimes.

Scientists noticed a major mutation in a key region of Alpha’s spike protein called the furin cleavage site. This site is thought to be where much of the virus’s nastiness comes from. However, “it actually turned out to be relatively inconsequential,” Whittaker said. While Alpha had a notable mutation in the furin cleavage site, it had little effect on Alpha’s ability to infect cells and cause disease.

However, Alpha and Omicron share the same furin cleavage mutation, and on a different genetic background this may explain why Omicron spreads like wildfire but seems to cause less severe sickness. “Omicron has a lot of the same features as Alpha,” Whittaker said. “So what we learned about Alpha helps us understand Omicron and possible future variants.”

Alpha may not be as familiar in the U.S. as it was elsewhere, Whittaker said, due to the timing of its debut on the world stage.

“Alpha didn’t capture people’s attention here in the States because it didn’t hit us that hard at the time,” he said. “In the U.K., it hit like a sledgehammer. It arrived right before Christmas (2020), essentially canceling the holiday, and it became quite the big deal politically.

Despite Alpha flying under the radar in U.S., its advent was important from a scientific perspective. It was the first major mutation of the SARS-CoV-2 virus, occurring in the furin cleavage site. However, this change in Alpha didn’t make much of a difference in the variant’s impact as a disease: It took the advent of Delta, which featured a different mutation in that same site, to “do the job correctly,” Whittaker said, and turn the virus into a more lethal weapon.

While the U.S. certainly felt the seriousness of Delta’s virulence, the current Omicron wave has presented something slightly different. Emerging evidence has now shown that while this newest variant is highly contagious, it is much less harmful.

“Omicron went back to square one,” Whittaker said. “It returned to the same genetic change in the furin cleavage site that Alpha had. It essentially took a large step back in its evolutionary trajectory as a disease agent.”

This has been most evident in the variant’s ability to cause cell-to-cell fusion—one telltale sign that is used to determine the virus’s capacity to cause virulence in its host. “Alpha would cause cells to fuse,” says Whittaker. “Delta would fuse cells even more…. but then Omicron comes along, and its host cells aren’t fusing at all. It has gone completely backwards.”

If Alpha and Omicron’s furin cleavage sites were essentially the same, then why was Alpha a deadlier variant than Omicron? The answer must lie in another part of these variants’ genetic makeup, which Whittaker hopes to unravel.

In the meantime, he said, society can play its part.