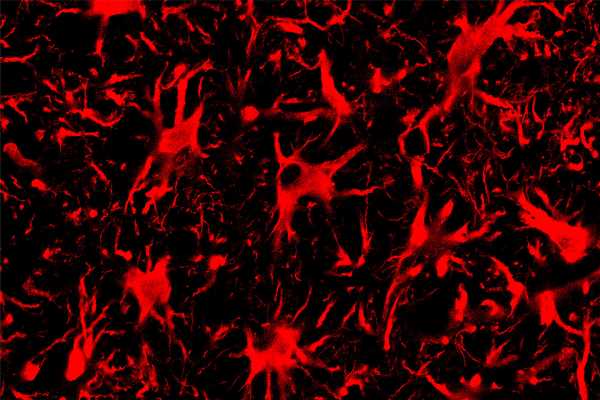 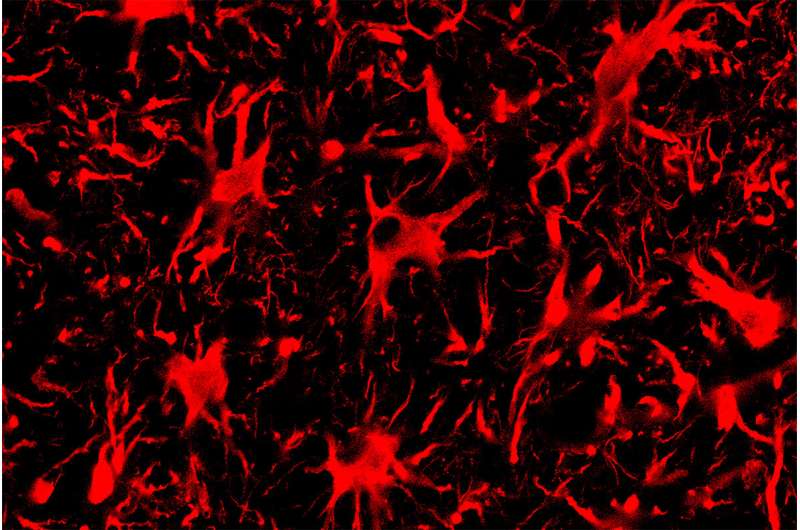 A single genetic mutation can have profound consequences, as demonstrated in neurodegenerative diseases such as amyotrophic lateral sclerosis or Huntington’s disease. A new study by University of Illinois Urbana-Champaign researchers used a targeted CRISPR technique in the central nervous systems of mice to turn off production of mutant proteins that can cause ALS and Huntington’s disease.

Rather than the popular DNA-editing CRISPR-Cas9 technique, the new approach uses CRISPR-Cas13, which can target mRNA—the messenger molecule that carries protein blueprints transcribed from DNA. The Illinois team developed Cas13 systems to target and cut RNAs that code for mutant proteins that trigger ALS and Huntington’s disease, effectively silencing the mutant genes without disturbing the cell’s DNA, said study leader Thomas Gaj, an Illinois professor of bioengineering. The team published its results in the journal Science Advances.

“Targeting RNA rather than DNA has some unique advantages, including the fact that, in theory, its effects within a cell can be reversed since RNAs are transient molecules,” said Colin Lim, a graduate student who helped lead the study. “Because Cas13 enzymes just target RNA, they also carry minimal risk for introducing any permanent off-target mutations to DNA.”

The researchers injected the CRISPR-Cas13 systems to the central nervous systems of mice with genetic mutations that cause ALS or Huntington’s disease. Adeno-associated virus vectors carried the RNA-targeting systems to cells. These vectors are a promising vehicle for gene therapy due in part to their ability to enter cells within the spinal cord and brain, Gaj said.

The researchers found that CRISPR-Cas13 effectively reduced the amount of mutant protein present in the nervous system for both diseases—specifically, the protein SOD1 within the spinal cords of mice with ALS, and the protein “huntingtin” within the brains of mice with Huntington’s disease. The reduction in mutant SOD1 protein also correlated with better therapeutic outcomes: Mice with ALS that received the CRISPR-Cas13 injection had slower disease progression, improved survival and a slower rate of decline in grip strength and motor skills compared with mice that did not receive the treatment.

The researchers said this study provides crucial evidence that CRISPR-Cas13 can knock down target genes in the nervous system, a key step toward eventually developing targeted therapeutics based on the technology. However, they said further study is needed to better understand how Cas13, a bacterial enzyme, functions in mammalian cells, particularly whether it could target unintended RNA sequences or cause immune responses.

“In our experiments, Cas13 was generally as specific as the more established gene-silencing modalities that we tested alongside of it,” Gaj said. “But determining exactly how specific—and thus how safe—Cas13 is in human cells remains a critical question for the field.