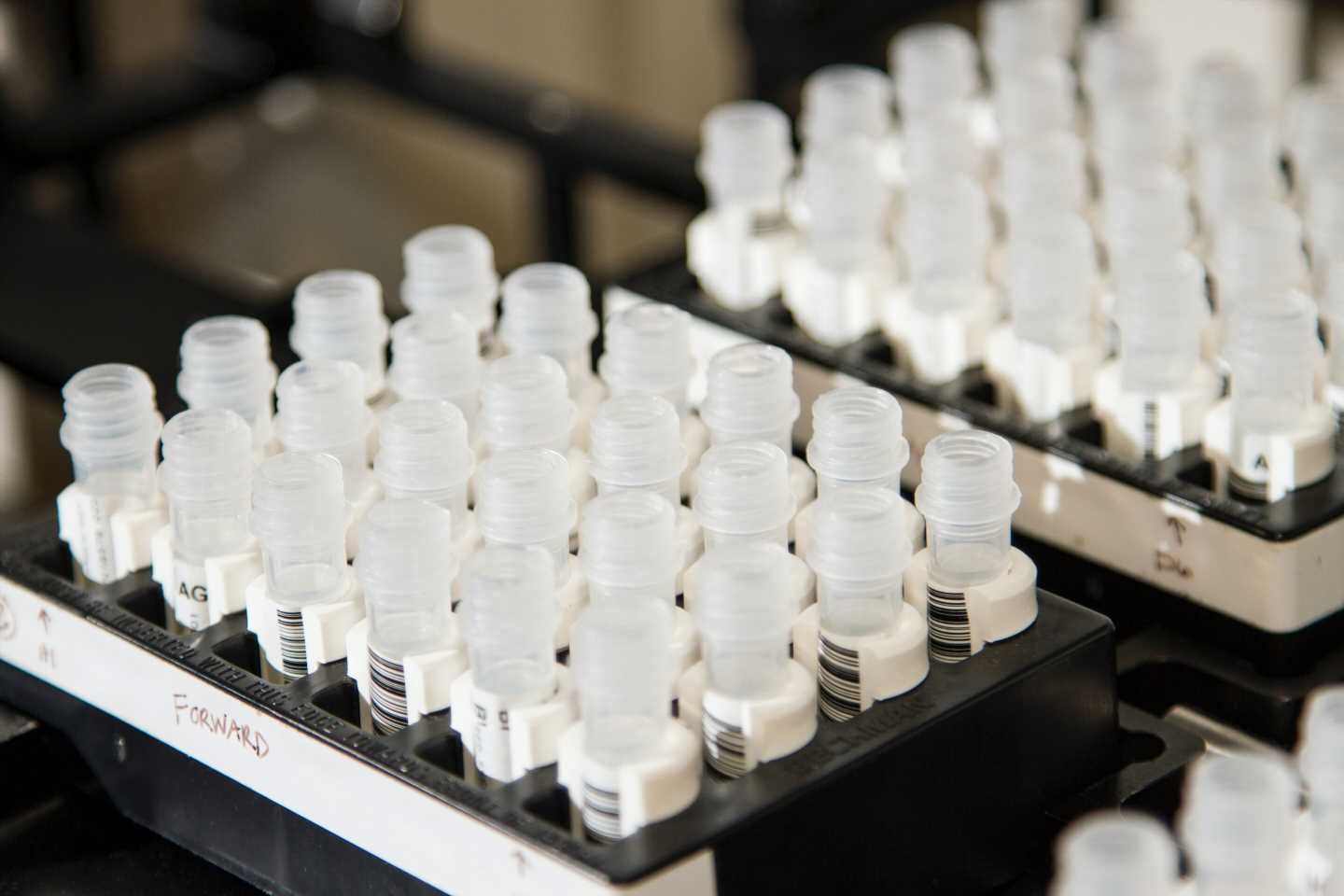 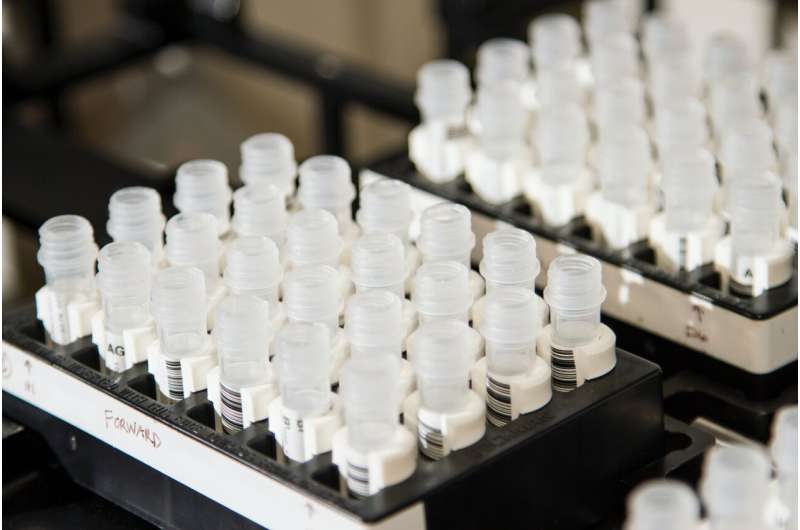 A study conducted by Ludwig Johns Hopkins researchers, their colleagues at Johns Hopkins University and Ludwig alumni at the Walter and Eliza Hall Institute of Medical Research (WEHI), in Melbourne, examined whether circulating tumor (ct)DNA could consistently predict disease recurrence after surgery for stage II colon cancer. It also sought to settle a debate over the necessity of post-operative chemotherapy in such patients.

The researchers—including Ludwig Johns Hopkins MD/Ph.D. student and co-lead author Joshua Cohen, PI Nickolas Papadopoulos and Co-directors Bert Vogelstein and Ken Kinzler, and Jeanne Tie and Peter Gibbs at WEHI—reported June 4 at the Annual Meeting of the American Society of Clinical Oncology and in a publication in the New England Journal of Medicine (NEJM) that ctDNA can predict risk of recurrence in these patients and so identify those most likely to benefit from chemotherapy.

ctDNA is shed by the dying cells of tumors into the bloodstream and other fluids and has lately become a focus of scientists racing to develop minimally invasive diagnostics for the early detection and treatment of cancer. The current study has its roots in a 2010 Ludwig conference on colon cancer at Johns Hopkins University, where Gibbs—then a veteran scientist at the Ludwig Branch in Melbourne—first heard Vogelstein describe his team’s efforts to detect ctDNA in patients who had undergone surgery to remove liver metastases of colon cancer. Those with the highest levels of the biomarker, they found, were most likely to experience recurrence.

Vogelstein was interested in confirming these findings. Gibbs, a clinician with expertise in treating colon cancer and conducting clinical research, had access to the many patients required for a larger, confirmatory study, as well as infrastructure in place to collect and store their tumor and blood samples for analysis, combined with comprehensive data on their treatment and outcomes. Collaboration seemed a no-brainer to both researchers.

By 2011, the pair, working with Jeanne Tie and others at their Ludwig labs and host institutions, had enrolled the first patients in that study and were soon expanding the scope of their project, drawing support from external funders, including the Conrad N. Hilton Foundation and Australian government agencies. In 2015, their efforts became the core clinical project of a five-year, $10 million initiative launched by Hilton Foundation and Ludwig Cancer Research for the prevention and early detection of colon cancer. The initiative has continued apace, with additional support from multiple public and private funding institutions adding to that of the Ludwig-Hilton initiative.

The study reported in theNEJM established that ctDNA detection is a sufficiently sensitive method for the detection of micrometastases, or malignant growths far from the original tumor that can seed cancer recurrence. This confirms and considerably extends the findings the research teams reported in 2016 in Science Translational Medicine showing that ctDNA assays can detect residual disease after surgery for stage II colon cancer—and can be used to guide therapy.