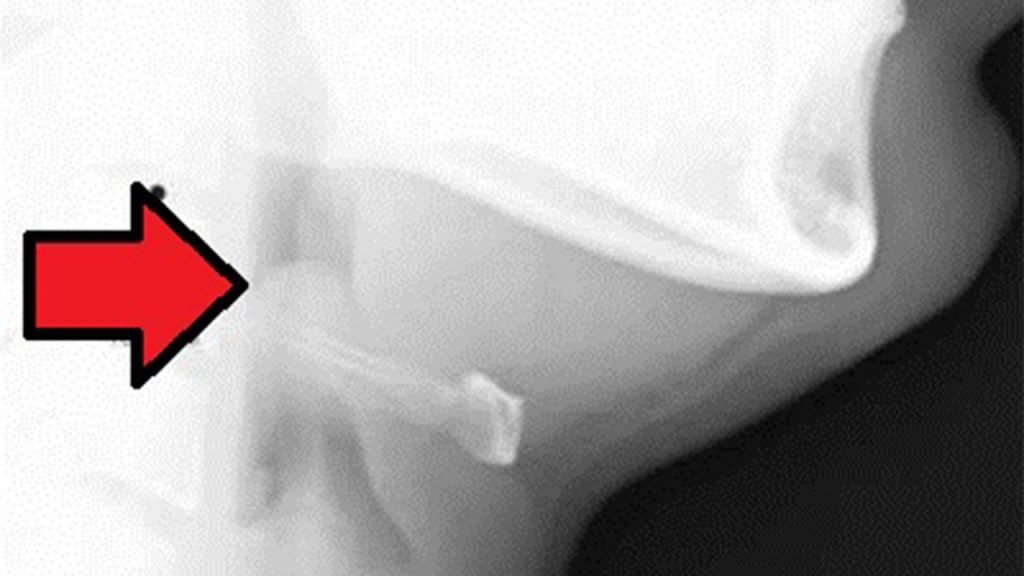 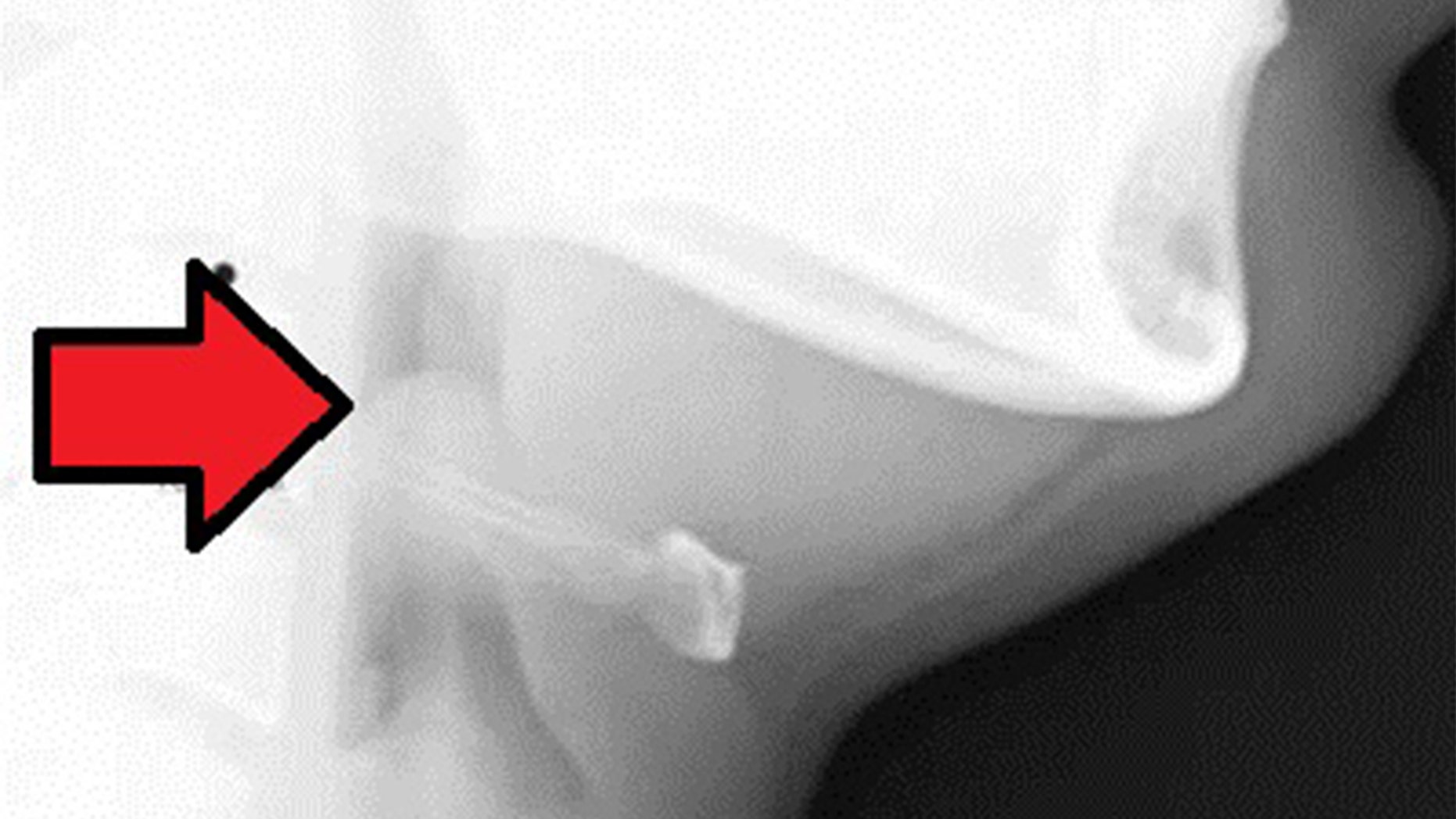 A Nebraska daycare facility is asking parents of non-immunized children to keep their kids at home after one of its employees was hospitalized with a rare, and potentially life-threatening, airborne bacteria.

According to the Mayo Clinic, epiglottitis is a rare and potentially life-threatening infection that causes the epiglottis to swell and block the flow of air to the windpipe. It is most commonly caused by Haemophilus influenzae type b (Hib) and can be spread by a cough or sneeze.

Daycare operators considered closing the facility for a few days but ultimately decided against it.

“In light of this information, we had considered closing the center for the remainder of the week in order to do a thorough cleaning but after careful consideration, we have decided this would cause a tremendous hardship on our families and are not going to do so,” the letter obtained by WOWT read.

“We will be taking time today and over the next few days to deep clean as much as we can while still caring for the children.”

The letter went on to ask parents to make new arrangements for children who have not been immunized against Hib.

Hib vaccinations in infants have made contracting epiglottitis rare but the daycare worker who contracted the infection was vaccinated, according to the letter.

A recent call to limit parents’ ability to claim vaccine exemptions comes as an outbreak has sickened more than 50 people in the Pacific Northwest.