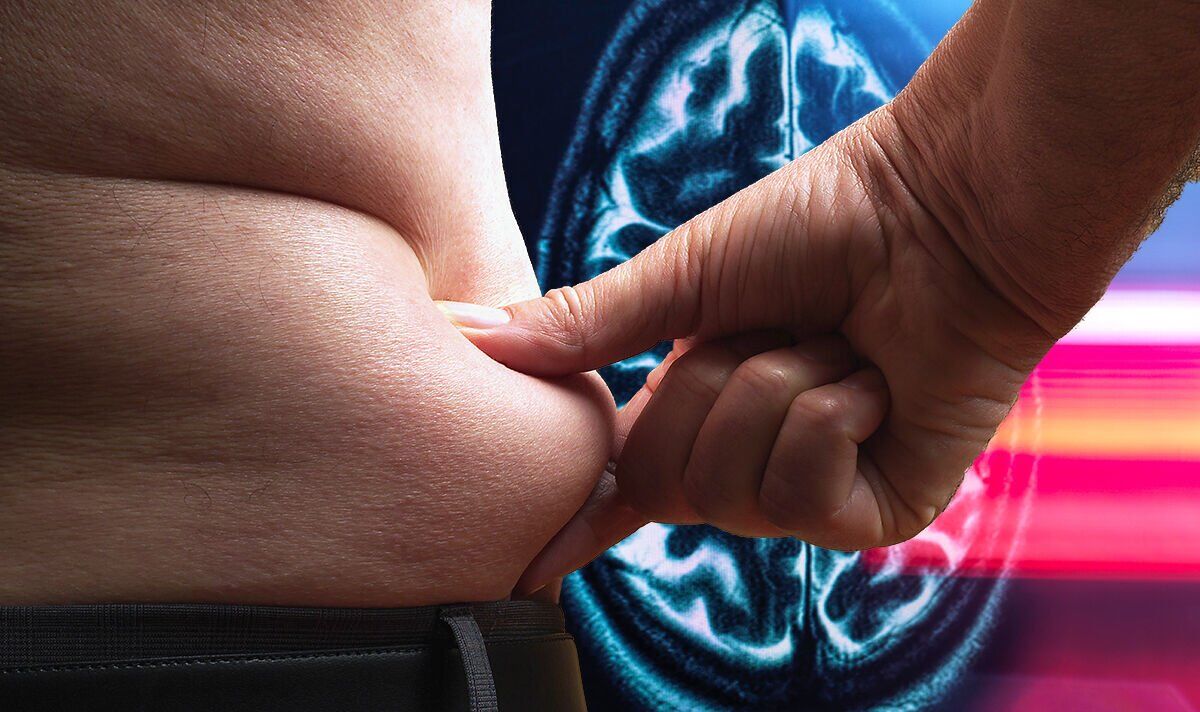 Dementia: Dr Sara on benefits of being in nature

Dementia rates are set to jump in the coming decades, heaping further pressure on already stretched healthcare systems. The primary goal of dementia research is to understand what drives the development of brain decline. Fortunately, this endeavour is throwing up green shoots.

Now, a new study published in Clinical Nutrition has linked sarcopenic obesity to the onset of dementia in the elderly.

Sarcopenic obesity is characterised by the combination of obesity and poor muscle mass.

This condition, called sarcopenic obesity, is evaluated based on the patients’ body mass index (BMI) and handgrip strength.

A group of researchers led by Doctor Yoshifumi Tamura of Juntendo University, Japan, sought to build on this relationship.

“If the association between sarcopenic obesity and dementia is established, appropriate preventive measures can be taken to reduce the occurrence of this condition and the risk of dementia in elderly patients,” said Doctor Tamura, stressing on the importance of their study.

In the study, the researchers recruited 1615 older Japanese adults aged 65 to 84 years participating in the Bunkyo Health Study.

The Bunkyo Health Study is a prospective cohort study designed to clarify how muscle mass, muscle strength, and insulin sensitivity are associated with multiple diseases that necessitate long-term care.

They studied the link between various mental processes, sarcopenia, and obesity status.

Sarcopenia or poor muscle strength was determined based on a handgrip strength of less than 28 kg in men and 18 kg in women, while obesity status was given to patients with a BMI greater than 25 kg/m2.

Two assessment methods were performed to establish the presence of mild cognitive impairment (MCI) – an early stage of cognitive decline – and dementia.

The participants with sarcopenic obesity had the greatest rate of MCI and dementia, followed by those with sarcopenia, obesity, and finally the control group.

When the team ran multivariate analyses to check for statistically relevant associations, they found that sarcopenic obesity was independently associated with an increased prevalence of MCI and dementia compared with the absence of sarcopenia and obesity.

The study also showed that sarcopenia is significantly associated with dementia in women, but not in men.

“This study clearly demonstrates that sarcopenic obesity, defined by the combination of BMI and hand grip strength, is associated with MCI and dementia among Japan’s elderly people,” said Doctor Tamura.

But what are the long-term implications of this study?

Doctor Tamura’s answer to this question was encouraging.

“Since we now know that there is a strong correlation between sarcopenic obesity and dementia, we may develop new treatment methods to manage the condition, thereby even reducing the prevalence of dementia.”