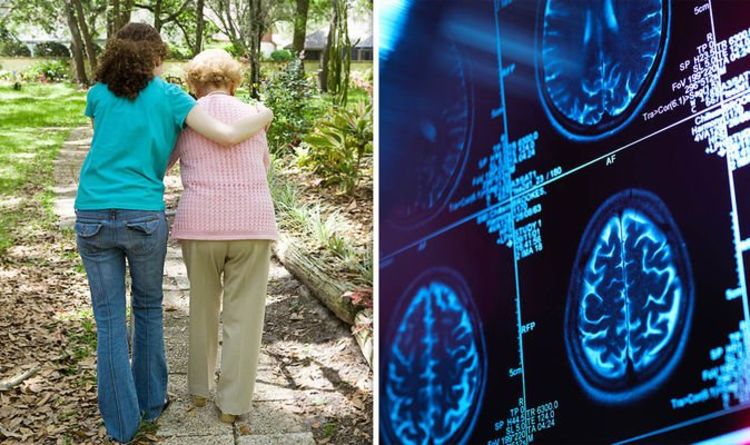 Dementia refers to a collection of symptoms rather than one singular disease, which appears in a range of syndromes including Alzheimer’s and Parkinson’s disease. Most people know dementia to develop in later life as bodily function begins to decline. A slight decline in mental ability is natural in older age, especially from ages 50 to 75. Dementia starts to develop when this decline interferes with daily life.

What are the seven stages of dementia?

Dementia develops between the ages of 45 to 65, with isolated cases in much younger people and is dependent on genetics and lifestyle.

There are seven key stages in the development of dementia.

These stages are ordered in severity from no dementia to early, mild, moderate and severe stages.

Stage one: No cognitive decline

People in this stage are mentally healthy and experience no memory loss. 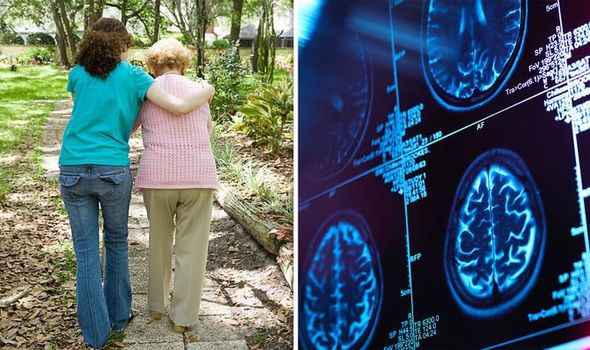 Normal forgetfulness associated with ageing, people forget names, where they left something.

Symptoms are not obvious to the individual’s family or a doctor.

At this stage, symptoms will be noticeable to a person’s loved ones. 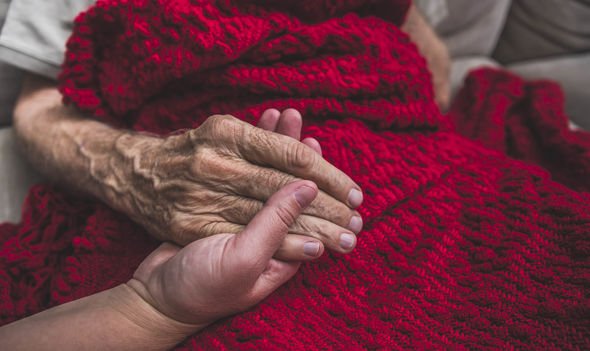 People may be in denial about their symptoms, have trouble with complex tasks, and start to withdraw from family and friends. Cognitive issues will be visible during a doctor-patient exam.

People experience memory deficiency to the point they need help with daily tasks such as dressing and bathing. Memory loss may now include aspects of current life, and people may not remember their address or phone number. 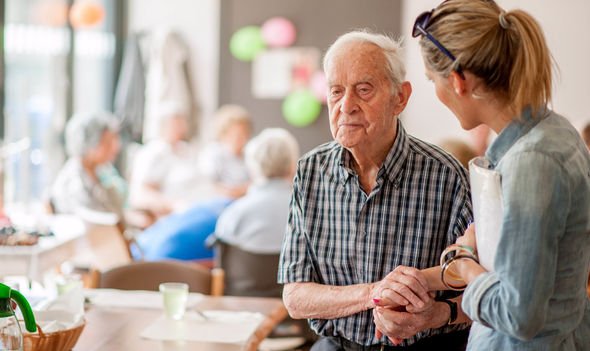 People now require extensive assistance to carry out their daily activities. Memory loss is also severe – sufferers will have little memory of recent events and only remember few details from earlier life.

Late stage patients have almost no ability to speak or communicate. They will also lose brain function, limiting their ability to walk and perform other basic actions. Sufferers will require assistance with most activities.