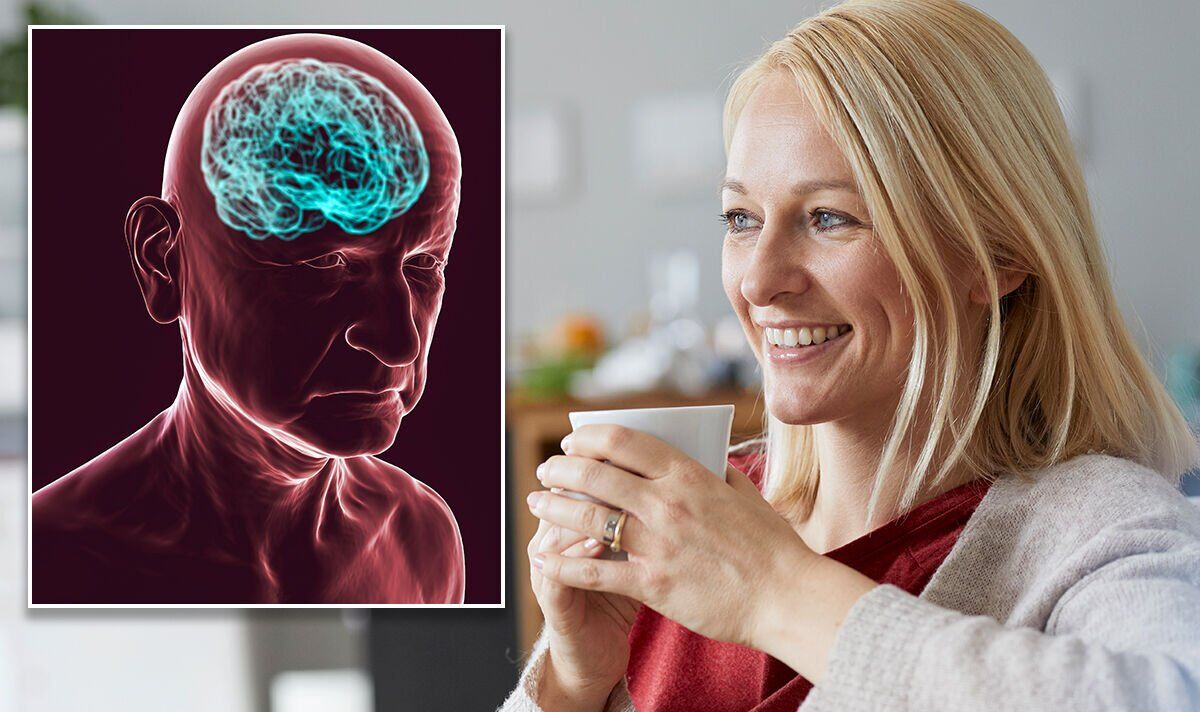 A new study has found drinking one to six cups of tea day is linked to 16 to 19 percent reduction in a person’s risk of developing Alzheimer’s disease, the most common form of dementia.

The optimum number of cups per day was found to be three.

They found a “U-shaped association” between tea and dementia risk, in that there was barely any difference between those who drank six cups and no cups of tea per day.

While this study is positive for tea drinkers and highlights the benefits of the brew, it isn’t the only drink with potential neurological benefits.

Coffee too can help protect the brain.

According to a 2021 study, drinking coffee could be associated with a lower risk of dementia.

The study found individuals who drank two or three cups of coffee per day had the lowest incidence of stroke and dementia.

In common with tea, the exact reason why coffee confers this benefit is not known.

Several theories circle around why tea and coffee exhibit these qualities.

One theory narrows it down to the natural compounds within both that help strengthen and sustain the body with caffeine in coffee helping to stimulate the body’s nervous system.

Tea, for example, is known to be very helpful with regard to cardiovascular health.

However, while the results of these studies are no doubt positive, as the exact causes are not known it is not possible to say drinking tea and coffee will protect someone from dementia.

A balanced diet and regular exercise remain to the biggest factors with regards to maintaining a long and healthy life.

There are so many factors that contribute to a person’s risk of dementia, but this is so far the one of the only actions a person can take.

At the moment there is no cure for dementia, a disease first discovered in 1906.

Although scientific advances have shown it can be treated, scientists do not expect new treatments for at least another 10 years.

While this provides hope for patients of the future, for those of the present it will be far too late.