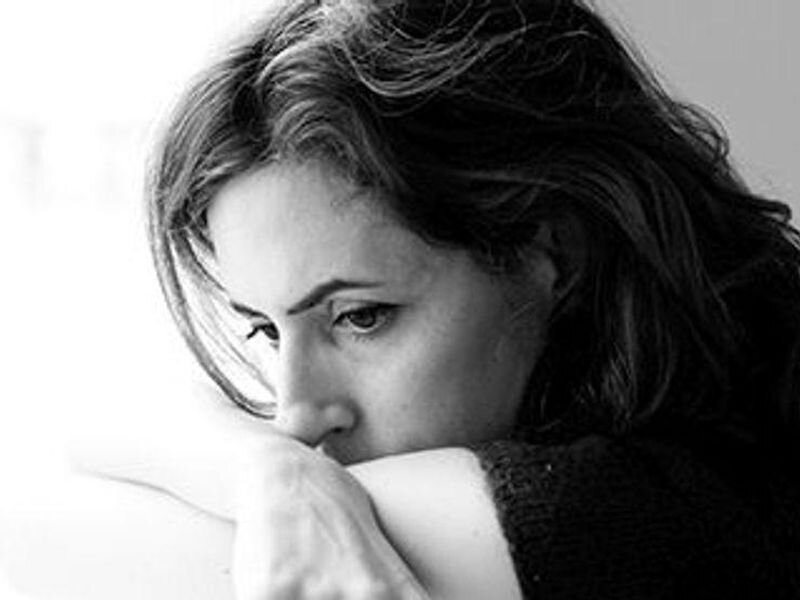 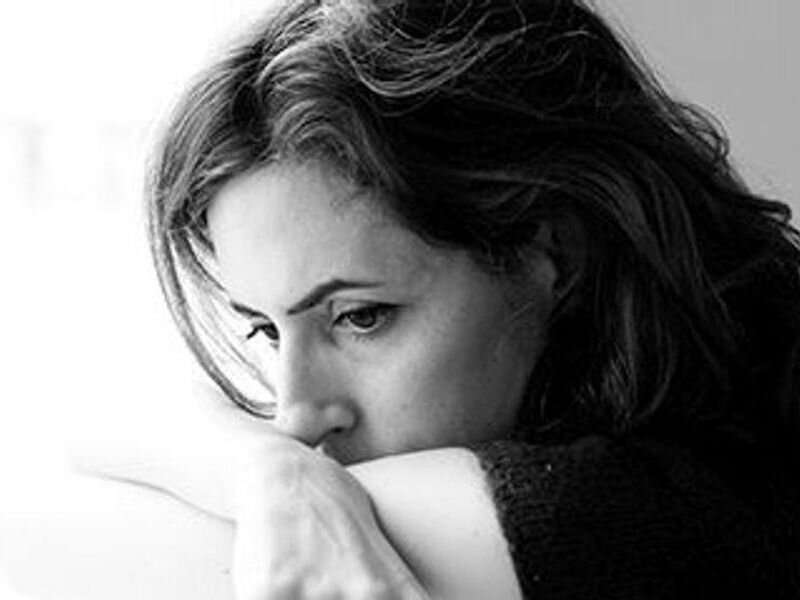 (HealthDay)—Misinformation about COVID-19 vaccines abounds, and people with depression are more likely than others to fall for it, a new study finds.

“One of the notable things about depression is that it can cause people to see the world differently—sort of the opposite of rose-colored glasses. That is, for some depressed people, the world appears as a particularly dark and dangerous place,” said lead author Dr. Roy Perlis. He’s associate chief of research in the psychiatry department at Massachusetts General Hospital in Boston.

“We wondered whether people seeing the world this way might also be more susceptible to believing misinformation about vaccines. If you already think the world is a dangerous place, you might be more inclined to believe that vaccines are dangerous—even though they are not,” Perlis said in a hospital news release.

Falsehoods run the gamut from stating the vaccines are dangerous to suggesting they contain microchips.

For the study, Perlis and colleagues analyzed the responses from more than 15,400 U.S. adults who completed an online survey between May and July 2021. Participants first completed a questionnaire about symptoms of depression, and then responded to statements about COVID-19 vaccines.

It is known that unvaccinated people are more likely to develop severe COVID-19 and die from it compared to folks who are vaccinated.

The researchers also had more than 2,800 of the participants complete another survey two months later. The results showed that those who had depression in the first survey were two times more likely than those without depression to endorse more vaccine misinformation in the second survey than in the first.

The study was published online Jan. 21 in JAMA Network Open.

“While we can’t conclude that depression caused this susceptibility, looking at a second wave of data at least told us that the depression came before the misinformation. That is, it wasn’t that misinformation was making people more depressed,” Perlis said.

The investigators also found that the link between depression and belief in vaccine misinformation wasn’t due to getting news from different sources and wasn’t limited to people with particular political beliefs or in certain demographic groups.

The findings have significance given that mental health in the United States has reportedly worsened during the pandemic.