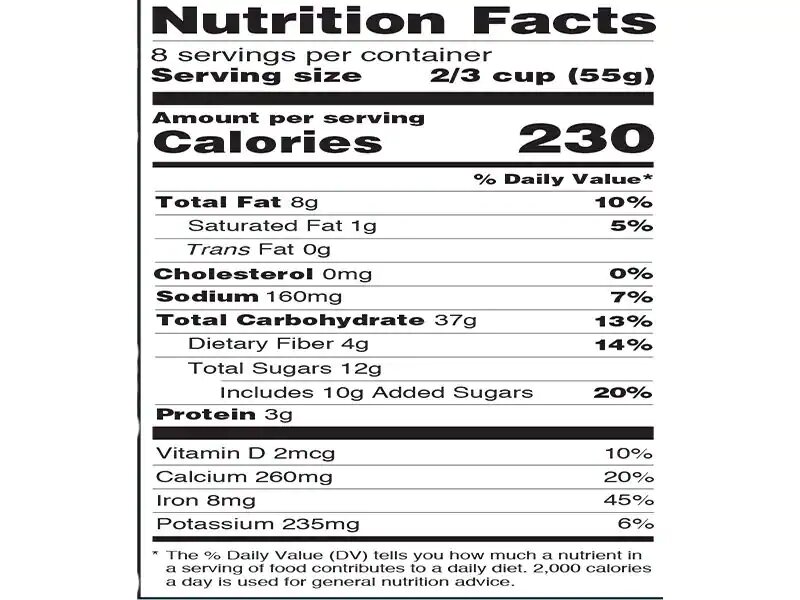 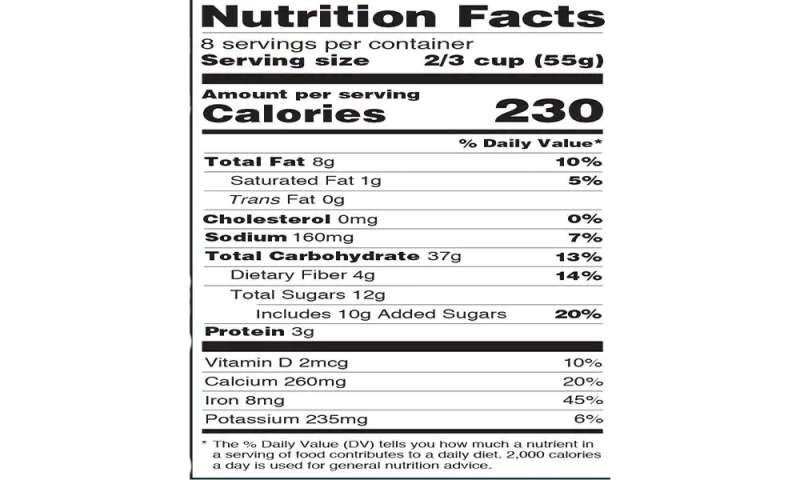 (HealthDay)—Many packaged foods have the potential to give you vitamin overload, especially if you’re already taking a daily multivitamin. Here’s what you need to know.

Manufacturers have been adding nutrients to foods for decades. In fact, it started nearly 100 years ago with the addition of iodine to salt. Vitamins and minerals are added to foods in two key ways.

Foods and beverages can be “enriched.” This means putting back nutrients lost in processing, like the longstanding practice of adding B vitamins to packaged breads and cereals made with refined flours. Keep in mind that this doesn’t necessarily make them as nutrient-dense as foods made with whole grains, because not every natural micronutrient lost in processing can be replaced.

Foods and beverages can be “fortified.” This means adding one or more nutrients not normally found in the food in its natural state. Sometimes this is helpful—adding hard-to-get vitamin D to milk, adding calcium to non-dairy milks and orange juice for those who are lactose intolerant, and adding omega-3 fatty acids to eggs for people who don’t eat enough fatty fish.

But some foods are fortified with levels of nutrients that exceed limits set by the Institute of Medicine. And sometimes they’re just not necessary for you. For instance, according to a University of Toronto study, the most common vitamins added to fortified waters are already abundant in the average diet.