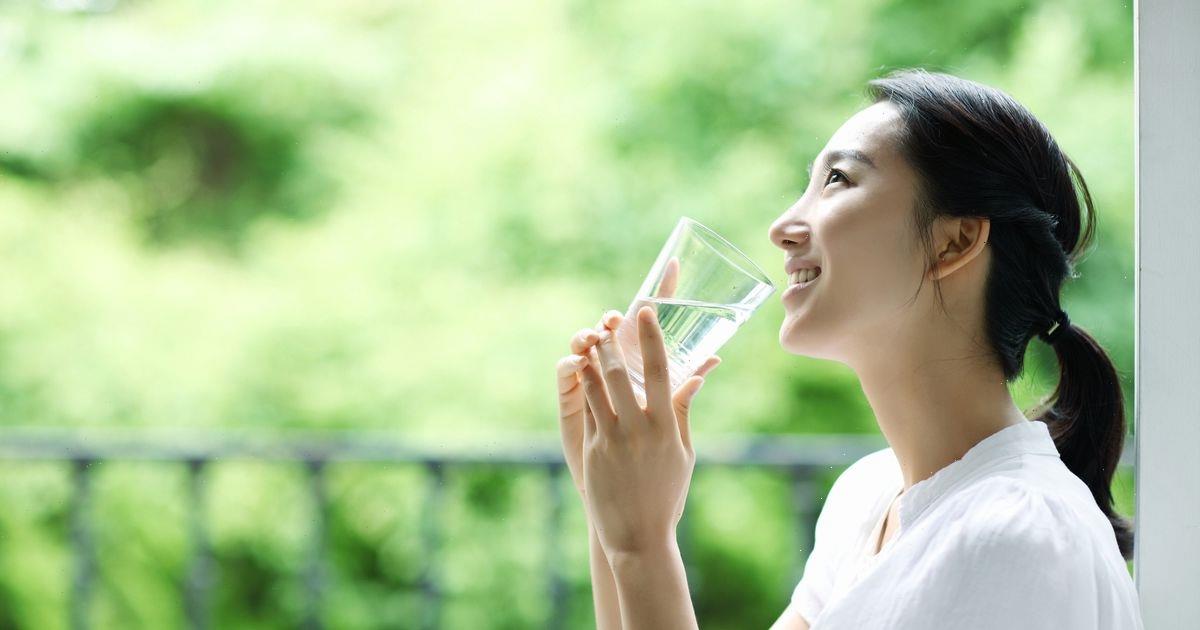 After hundreds of thousands of years of human history, you would think that after having achieved everything from inventing the wheel to sending astronauts into space, we would at least know how to drink a glass of water properly.

Well, as it turns out, we’ve been doing this daily activity, which is fundamental to our very existence, wrong for our entire lives.

Drinking water sounds simple enough, and you might wonder how anyone could possibly get it wrong, but according to one doctor, we’re all making one particular mistake that could lead to some serious health complications.

READ MORE: Wearing your belt too tight could lead to cancer and infertility, experts warn

Speaking to women’s wellbeing websiteHealth Shots , Dr Vipul Rustgi, a general physician at Apollo Spectra in Delhi, India said that drinking water while standing could be harmful to our bodies.

First of all, drinking water while standing can seriously disrupt digestion, the doctor warned, as doing so could force food to fall directly into the lower stomach from the food canal.

Dr Rustgi says: “The nerves get tensed when one drinks water rapidly while standing, which disrupts the balance of fluids, causing an increase in toxins and indigestion.”

The doctor continues to explain that drinking water while standing can also lead to arthritis, as the nerves are in a state of tension when in this position and this could lead to an imbalance of fluids in the body.

“Drinking water while standing can lead to the accumulation of fluids in the joints, and can trigger arthritis problems, and joint damage,” the doctor says.

Likewise, drinking water while standing can also disturb your oxygen levels and therefore affect your lungs and your heart, as well as other organs in your body.

Dr Rustgi explains: “While standing and drinking water, the fluid tends to pass through without any filtration to one’s lower stomach under high pressure. This causes the water impurities to settle in the bladder, and damage the functioning of the kidneys.”

Other water drinking tips include not chugging down all your water at once, and not drinking water cold.