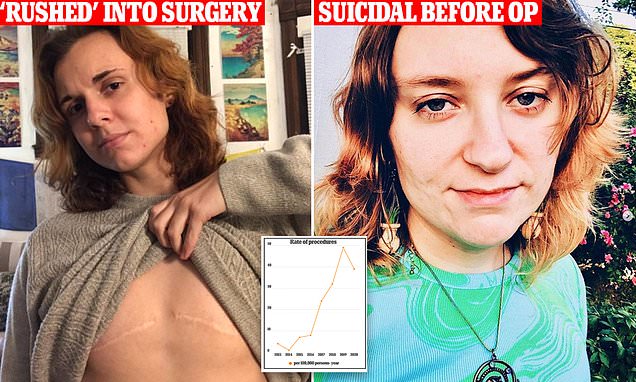 A detransitioner who had her breasts removed as a teenager claims doctors went ahead with the surgery even though she told them she felt suicidal that morning.

Laura Becker is one of a rapidly growing number of young women and girls who are being given mastectomies – or ‘top surgery’ – after being diagnosed with gender dysphoria.

The now-25-year-old, from Wisconsin, was referred for the operation at 19, just seven months after being prescribed hormone-warping drugs to make her more masculine.

She told the surgeon hours before the procedure that she was feeling suicidal and anxious, which, looking back, she believes was ‘partly related’ to the irreversible change she was about to go through.

Becker is now transitioning back to female, and her story is becoming an increasingly common cautionary tale.

Studies suggest the number of mastectomies being carried out on American children has risen 13-fold in the last decade.

Meanwhile, testimonies are coming in from former patients who feel they were not challenged enough before having the operations.

States are beginning to clamp down on the procedures, with four who have implemented policies restricting children’s access to gender-affirming care in the summer and 15 looking at similar laws.

Supporters of the surgeries claim they are necessary to fulfill the wishes of transgender children and end their mental suffering, while critics claim the minors are too young to be making irreversible decisions about their body. 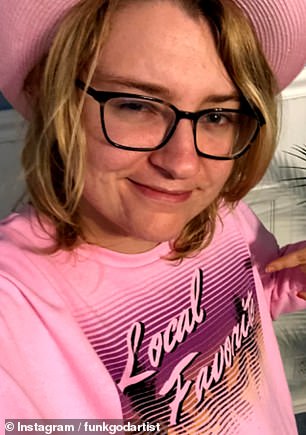 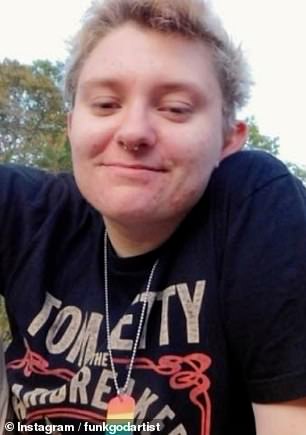 Laura Becker (pictured left) began testosterone treatments at 19 to transition from female to male (pictured right). Doctors pressed ahead with her mastectomy even though she told them she was feeling suicidal 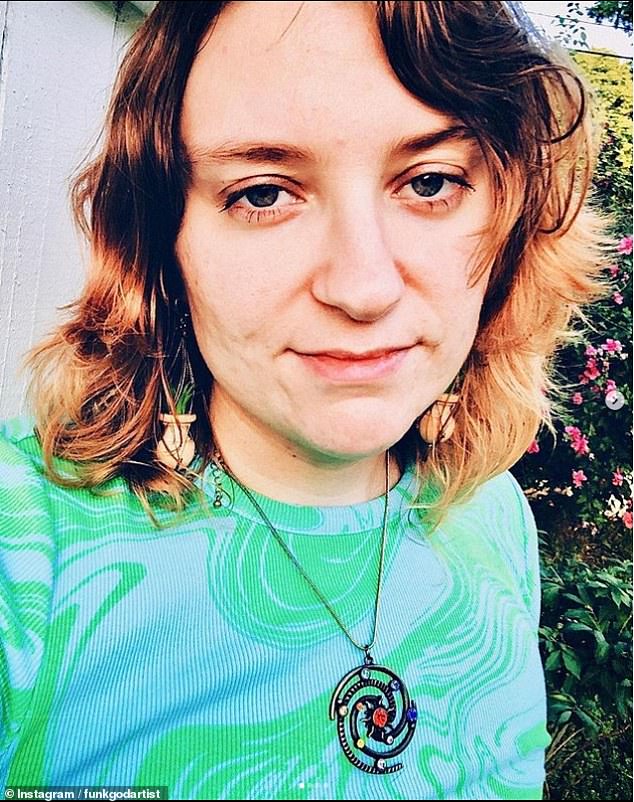 Now 25, Becker said the surgery is her ‘biggest regret’. She has begun the process to detransition to her original female gender

Becker told Fox News: ‘On the day of the surgery, the surgeon called me, and he said, “How are you feeling about this?” and I’m sure I said something to the effect of, “You know, I’m not doing very well. I’m feeling suicidal. You know, a lot of anxiety, those sorts of thing[s].”

Now 25, Becker said the surgery is her ‘biggest regret’. She has begun the process to detransition to her original female gender.

She added: ‘Parts of my body that I had never even really gotten a chance to appreciate or understand or respect or use… I’ll never be able to experience that intact female form.’ 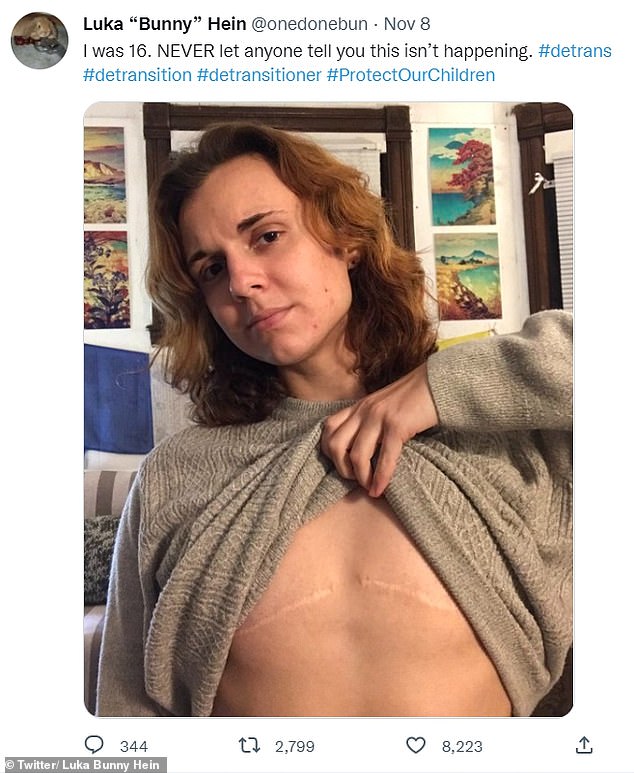 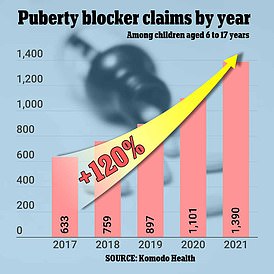 American children have seen an explosion of gender dysphoria with cases more than doubling in recent years.

Luka Hein, another detransitioner, was prescribed hormone treatments to transition from female to male at 15 and was just 16 when she had her breasts removed.

The Minnesotawas a young teenager when she became unsure of her true gender, but thinks doctors were too quick to nudge her in the direction of surgery and did not take her mental health issues into account.

Hein said: ‘It was presented both to me and my parents as, ‘This is your option to fix things or not. There’s not really any other choices. This is the track that you’re going to be on if you want to fix these things.’

Four years post-operation, she transitioned back to female.

Hein said: ‘I feel like dealing with some of the more underlying issues in depth would have definitely been a better place to start.

‘Seeing that I was clearly… a teenager that had mental health issues. I was on psychiatric drugs at the time for depression and anxiety.’

Doctors should have considered that her emotional state meant she could not properly consent to treatment relating to her gender, she said.

She added that doctors could have told her, ‘Just take a wait-and-see [approach] and make sure you’re healthy before anything else.’

Dr Joseph Burgo, clinical psychologist and head of the Beyond Transition program at nonprofit organization Genspect, told Fox News: ‘So, you could be suicidal. And if you announce you’re trans, then all of a sudden transition becomes the focus of treatment and addressing all the other things that were going on before then just falls into the background.

‘You see [this] all the time. Everything goes out the window once you identify as trans.’

Dr Burgo said he would prefer to put the brakes on the transition process in children without exploring their psychological wellbeing.

He said: ‘They often use this threat of suicidality or self-harm as an argument in favor of encouraging transition.

‘The argument is that if you don’t, this will, as you said, encourage their stress and increase the likelihood of committing suicide.

But he said: ‘That is not true. There’s no evidence to support that belief. And if you look at the actual data, this cohort has a high suicidality rate, and it starts beforehand, during and after transition.

The number of gender reassignment surgeries being carried out on American children has risen 13-fold in the last decade, a study suggests.

Researchers looked at the number of mastectomies — sometimes called ‘top surgery’ — performed on girls under 18 at a major health system in California since 2013.

The operation involves surgically removing breast tissue and flattening the chest of biological girls who are trans, so they can feel aligned with their gender identity.

As gender-affirming care becomes more popular among children, an increasing number of patients who regret having the irreversible procedure have come forward and claimed they were not challenged enough as children.