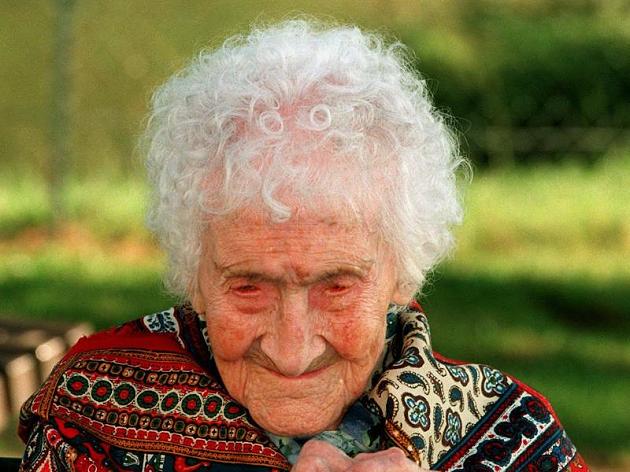 The Frenchwoman Jeanne Calment was actually 122 years old? In the neighbouring country, the resistance against allegations of Russian scientists is growing could be based, according to which the age world record on fraud.

It any proof of that, lacking the expert said at the French Institute for demographic studies, France Meslé, the German press Agency in Paris. At the same time, it announced that there should be a new Investigation.

The Russian mathematician Nikolai Zak had made in the last month, a study by the public that the record was on a identity could be based. Not the Jeanne Calment died in 1997, but her daughter, Yvonne – at the age of 99 years.

The subject: Yvonne, I want to deal with the death of her mother in 1934, the then very high inheritance tax and, therefore, at the time, the identity of her mother, adopted as the Thesis of Russia. Zak was according to information from the Moscow gerontological Valery Novoselov lie to support.

It had been in the past week, a Meeting of experts to discuss the case, said Meslé. "Additional Research can be useful, for example, in the archive of Arles", she said. The many years of French "Doyenne" Calment had spent all her life in the city in the South of the country. In case of further doubts should occur, you might think about the exhumation of the body Calments to take a DNA sample, said Meslé. In this step, you can not be reached but so far.