Breaking News
As coronavirus restrictions ease, here’s how you can navigate public transport as safely as possible
Your depressed partner doesn't hate you if 'they're fine with everyone else'
Dr. Pimple Popper Just Removed A Rose-Shaped Cyst From A Patient's Jaw
CDC Says More Than 300 Health Care Workers Have Died of Coronavirus, But Number Is Likely Higher
Mental health expert discusses the importance of maintaining social ties in an era of physical distancing
Coronavirus symptoms update: Simple way to tell if you’ve got COVID-19 or just hay fever
Skin cancer symptoms: The sign in your feet that could signal the deadly disease
Skip to content 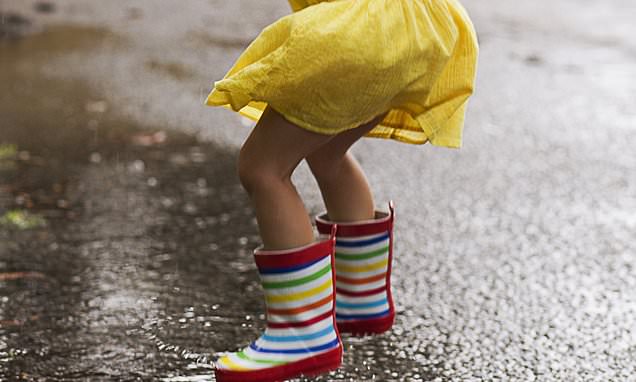 DR MAX THE MIND DOCTOR: It’s a curse of modern life to think we can buy happiness 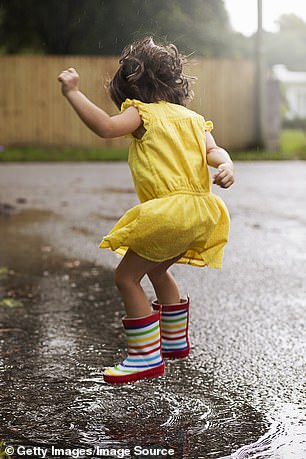 There are plenty of reasons to be cheerful. But, of course, happiness doesn’t always follow logic

Formula 1 world champion Lewis Hamilton declared rather dramatically on social media this week that he ‘feels like giving up on everything’.

He was down in the dumps because ‘the world is such a mess and people don’t seem to care’.

Such a sentiment will strike a chord with many of us. Life is a struggle at times even before you start worrying about global poverty, climate change, Brexit, Trump, Syria etc.

But if a young, healthy, talented multi-millionaire sports idol like Hamilton finds it tough, then it’s even harder for the rest of us.

It is why it’s worth reminding ourselves that, in reality, life now has never been better. We’re living longer, we can cure or manage diseases that a generation ago were killers, there’s less poverty, we have more food and are better educated than ever before.

There are plenty of reasons to be cheerful. But, of course, happiness doesn’t always follow logic.

This week we learned what really does make us happy, following the publication of a new study which looked at levels of happiness by analysing millions of documents, books and newspapers going back to 1820.

Somewhat counter-intuitively, happiness was surprisingly high during the war years. Yes, people were suffering incredible hardship, stress and the absence or loss of loved ones, but they also felt a tremendous sense of camaraderie and community.

A similar spike in happiness was noted in the Fifties despite the deprivation and grimness of the post-war period. The researchers have put this down to a feeling of hope and collective optimism that we’d come through the worst and now anything was possible.

By 1978, the nation’s happiness levels had plummeted. Widespread industrial action during the Winter of Discontent contributed to feelings of disappointment and frustration that the aspirations of the Fifties hadn’t been realised — and this despite the fact income levels were broadly the highest they had ever been.

That’s not to say economics don’t impact our happiness levels. During periods of economic instability we know there are higher rates of alcoholism and suicide.

But the key thing to appreciate is that generally our feelings of contentment are not rising at the same rate as our levels of affluence. Numerous studies have shown that what we require for genuine happiness is really quite minimal: enough to eat and drink, somewhere to live, a purpose to life and family and/or friends.

On an individual level, we know money and status correlate poorly with levels of happiness. It’s not ‘stuff’ that makes us happy.

For many years until she died, I used to visit an elderly nun who had once taught me. She had dedicated her life to helping others for more than 60 years.

She had no possessions, not a single thing of her own. Instead, she lived in a community of sisters and shared everything. She was one of the happiest people I have ever known.

And during my time working in palliative care, I never heard anyone on their death bed bemoan their lack of wealth or possessions. But many did wish they’d spent more time with their loved ones — that’s a valuable life lesson I’ve never forgotten.

Earlier this week, the Mail ran an interview with Alexandra Adams, a 25-year-old medical student set to become the UK’s first blind and deaf doctor.

It was an awe-inspiring story. Medical school is tough enough, but for Alexandra to manage it with her disabilities — and having overcome serious gastro-intestinal problems — puts our everyday grumbles into perspective. Her grit also proves that not all twentysomethings are entitled ‘snowflakes’. Having overcome such adversity, I think she’ll make a wonderful, empathetic doctor. I wish her all the best in her career. 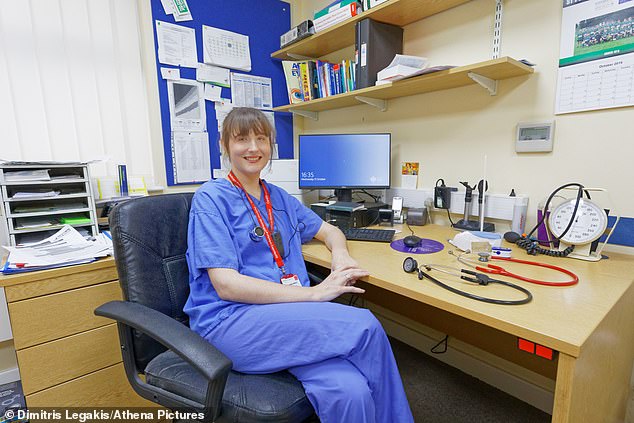 Actor Tony Booth, father of Cherie Blair, died from Alzheimer’s two years ago and this is a searingly honest account of what it is like caring for someone with dementia. His widow Steph details the frustrations of getting a diagnosis and her fight for proper care and support, which will resonate with the many readers who have written to me. The last chapter, Things I Wish I’d Known, gives some of the best advice to carers I’ve ever read.

How to drain the ‘food swamps’

Damning research by Unicef has highlighted how hundreds of takeaway shops are turning deprived parts of the UK into ‘food swamps’, where residents don’t have easy access to fresh, healthy food.

This is backed up by research that shows children from poor areas are twice as likely to be obese. I’ve seen this for myself when working in a drug addiction clinic in a deprived area of London.

In an attempt to treat our patients holistically, we started a cookery course. Several weeks in, one of them said that while he liked the idea of eating healthy, home-cooked food, he could not find any of the vegetables required for the recipes in his local shops.

I didn’t believe him, so investigated the shops on the estate where he lived. I was shocked to find there were five takeaways but not one shop selling vegetables. 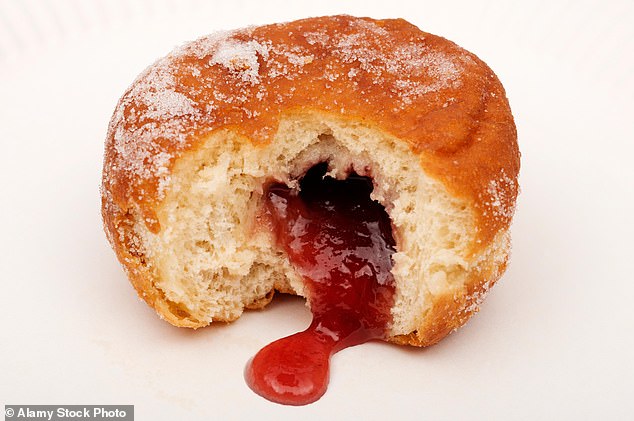 Yes, fresh fruit and vegetables are cheaper than fast food, but only if you can buy them easily

Yes, fresh fruit and vegetables are cheaper than fast food, but only if you can buy them easily. There’s a simple solution: councils should limit the number of takeaways in an area and offer subsidised rates to grocers or shops that sell fruit and vegetables.

Don’t be scared of these vital NHS tests

Uptake of NHS screening, particularly for breast, cervical and bowel cancer, is at an all time low in the UK.

Making screening more accessible — lunchtime or weekend appointments, for example — has been suggested as a way to boost attendance rates.

I welcome such initiatives, but wonder why people in Britain have become so complacent about their health that they won’t bother attending an appointment that could save their lives.

Why isn’t the population taking advantage of the free tests on offer to diagnose cancer at an early stage?

Various reasons have been put forward: women are ashamed because they don’t look like their Instagram idols or are anxious about seeing a male doctor; people are frightened of the discomfort or fear of bad news.

These are pathetic excuses. While medicine is a victim of its own success — too many believe that a drug or an operation will cure them — it’s time people started taking responsibility for their health.

If you are invited for screening, book an appointment. You won’t regret it and it could be life-saving.

Massage and exercise can be more effective than anti-psychotic medication in treating agitation and aggression in dementia patients, according to a fascinating study in the journal Annals of Internal Medicine.

I’m keen on alternative solutions to the ‘chemical cosh’ used to sedate such patients. Over the years, I’ve frequently been asked to see patients with ‘challenging’ behaviour in nursing homes. The over-stretched staff usually wanted a drug solution to the problem. However, this type of medication increases risk of confusion, strokes and falls.

Time and again, I’d discover there was an underlying reason for the agitation — a tooth abscess, constipation or bed sores. What they needed was pain relief and medical care.

A study by King’s College London some years ago found that even paracetamol was more effective in treating agitation and distress than anti-psychotics. I put it to the test and was astounded. One lady responded so well after taking paracetamol that I stopped her anti-psychotic medication.

So a cheap painkiller became my first line of treatment for agitation. I’d also like to see massage and exercise prescribed in the same way. 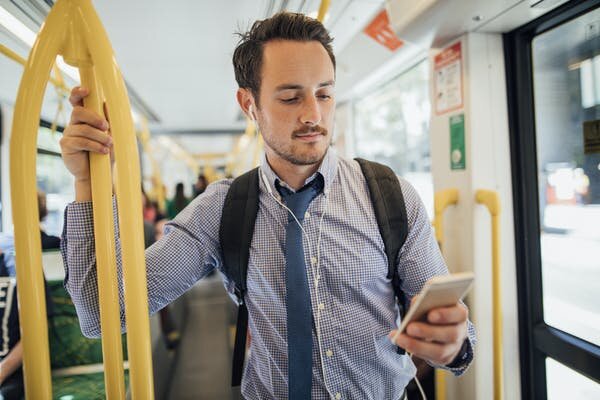 As coronavirus restrictions ease, here’s how you can navigate public transport as safely as possible 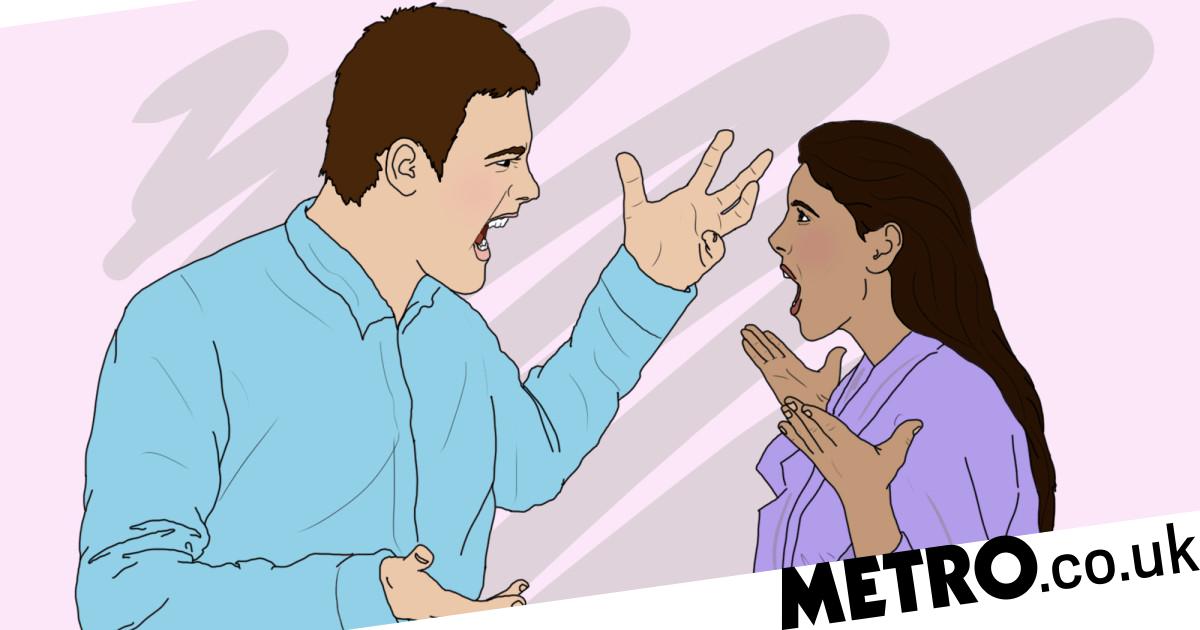 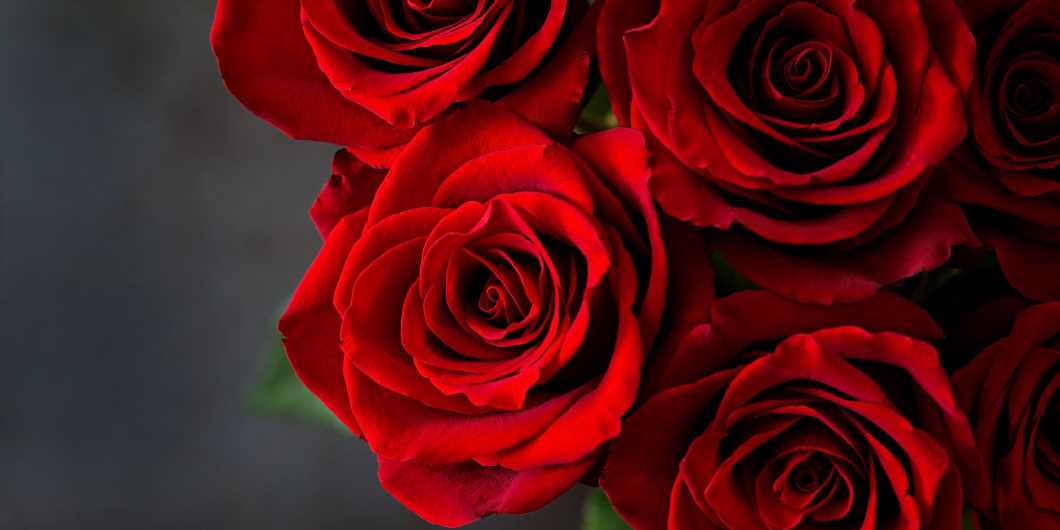