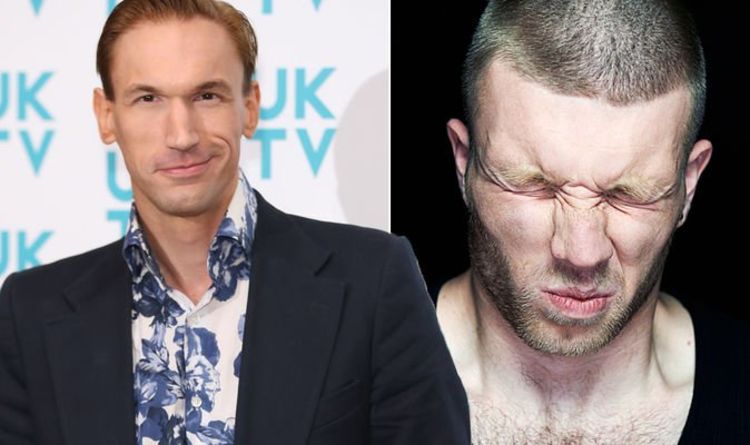 Embarrassing Bodies was a documentary-style TV show that was first aired in 2008. It involved three doctors touring the UK to examine patients with obscure or embarrassing health conditions. The TV show usually featured very graphic surgical footage, which often left viewers cringing. But now, Dr Christian Jessen, 42, – one of the lead doctors on the show – has revealed his most memorable moment… and it involves an Action Man.

One patient came to see Dr Christian about an Action Man stuck up his bum, he revealed to Express.co.uk.

The action figure had been lodged in his bottom for a period of time, but he hadn’t told anyone for fear of embarrassment.

The patient also requested that the Action Man wouldn’t be destroyed during treatment, because it was his favourite toy, said Dr Christian.

“We’ve had people with things stuck in places where things shouldn’t go at all,” he said.

“It was one of those action man that didn’t have elbow joints, so it acted a bit like a fish hook, because the elbows didn’t bend. 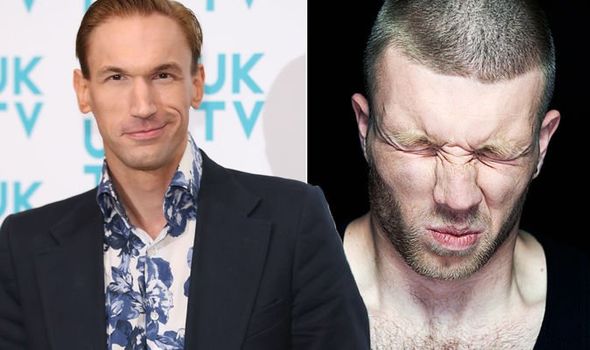 “This was obviously severely problematic because it was starting to, you know, break through walls of places.

“It’s not very funny but it’s the most memorable. He really wanted us not to damage the Action Man in its removal, because it was his favourite Action Man.”

Scholl launched the pop-up clinic in Westfield, Stratford City, after it revealed one in three people were embarrassed by their feet.

The foot care treatment company also revealed that almost 90 per cent of all people in the UK have experience at least one foot condition in their lifetime, including blisters, athlete’s foot and ingrown toenails. 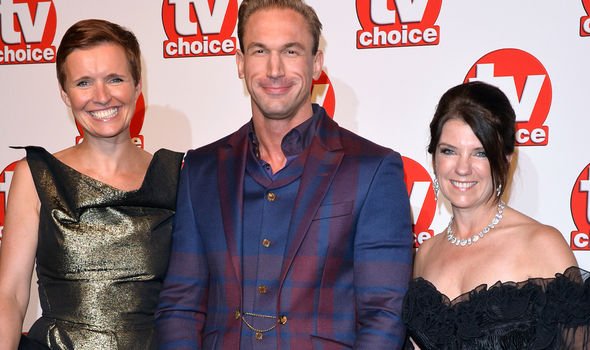 Around half of all people admitted to putting off their treatment because they expected the condition to clear up by itself.

One of the best ways to look after your feet is to choose the right shoes, added Dr Christian.

Always avoid shoes that are tight, and are rubbing, as they’re likely to cause some health conditions.

It’s also crucial to let your feet breathe once in a while, he said. That’ll help to dry them out, which lowers your risk of a foot condition.

Scholl urged people to see a doctor if they’re worried about the health of their feet.