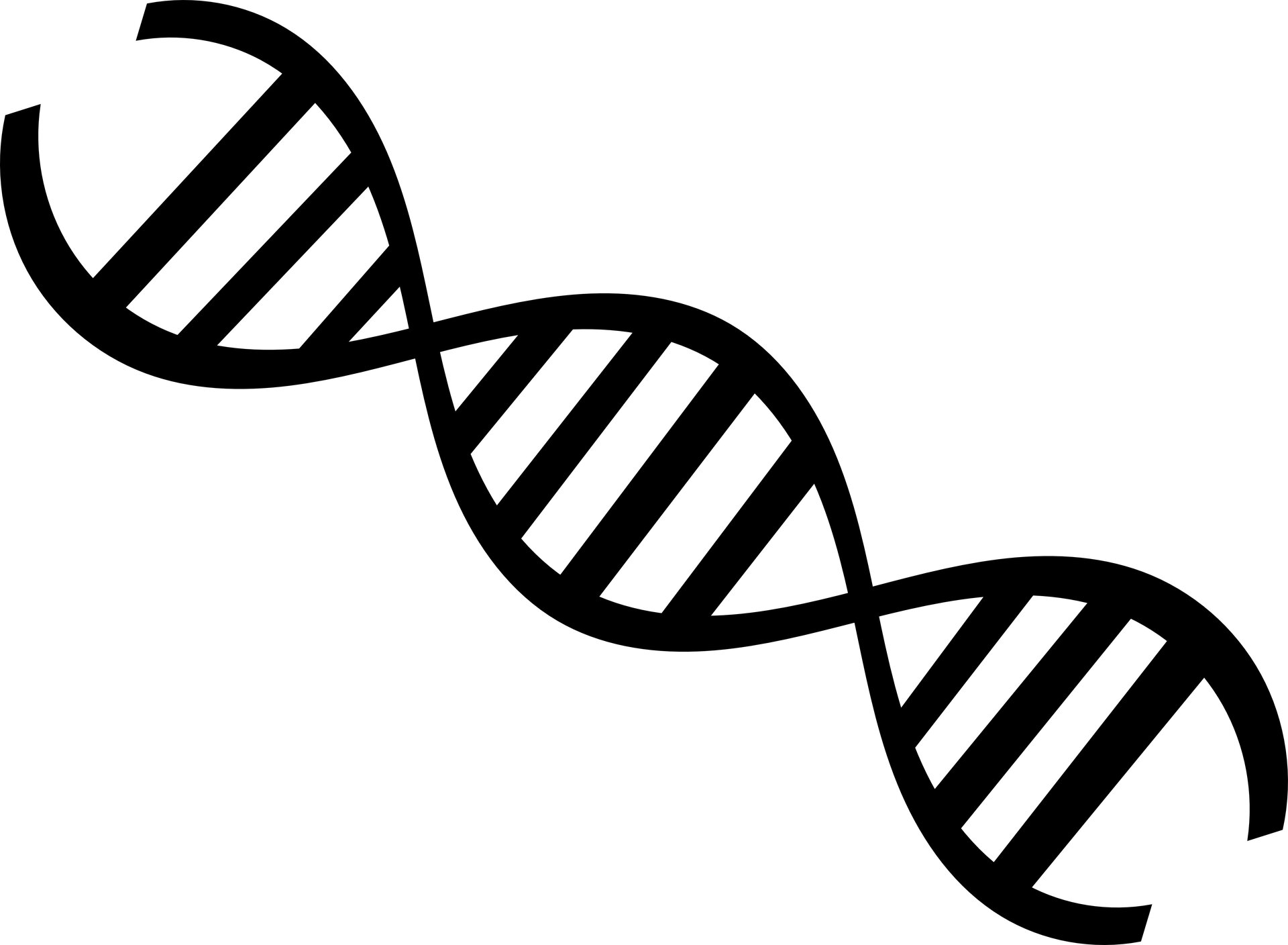 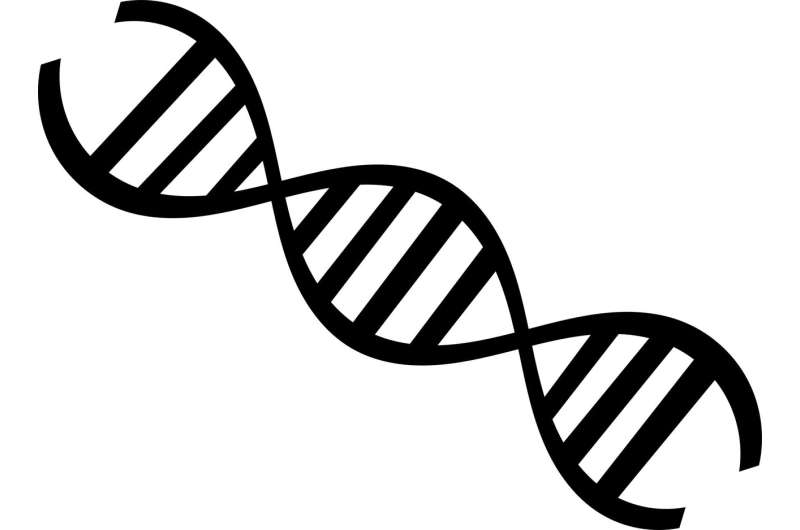 University of Queensland researchers have demonstrated a genetic link between endometriosis and ovarian cancer subtypes enabling them to identify potential drug targets for therapy and increasing the understanding of both diseases.

Dr. Sally Mortlock and Professor Grant Montgomery from UQ’s Institute for Molecular Bioscience carried out a large genetic study to identify a genetic basis for this risk with a view to better understand the biological overlap between these reproductive disorders.

“More information about how they develop, their associated risk factors, and the pathways shared between endometriosis and different types of ovarian cancer has been needed,” Dr. Mortlock said.

Endometriosis is a chronic debilitating disease that affects the health of 1 in 9 women of reproductive age, where tissue similar to the uterus lining grows in other parts of the body, causing pain and infertility.

“Our research shows that individuals carrying certain genetic markers that predispose them to having endometriosis also have a higher risk of certain epithelial ovarian cancer subtypes, namely clear cell and endometrioid ovarian cancer.”

Dr. Mortlock said that although the diseases are genetically linked, the risk of ovarian cancer for those with endometriosis is not substantially increased.

“Overall, studies have estimated that 1 in 76 women are at risk of developing ovarian cancer in their lifetime and having endometriosis increases this slightly to 1 in 55, so the overall risk is still very low,” she said.

The study found genes that could be drug targets to treat both endometriosis and epithelial ovarian cancer in the future.

“We explored specific areas of DNA that increase the risk of both diseases and identified genes in ovary and uterus tissue that could be targets for therapy and may be valuable to understand the link between the disorders and to disrupt biological pathways initiating cancer.”

The researchers combined large datasets comparing the genomes of 15,000 people with endometriosis and 25,000 with ovarian cancer to find an overlap in risk factors between the two diseases.