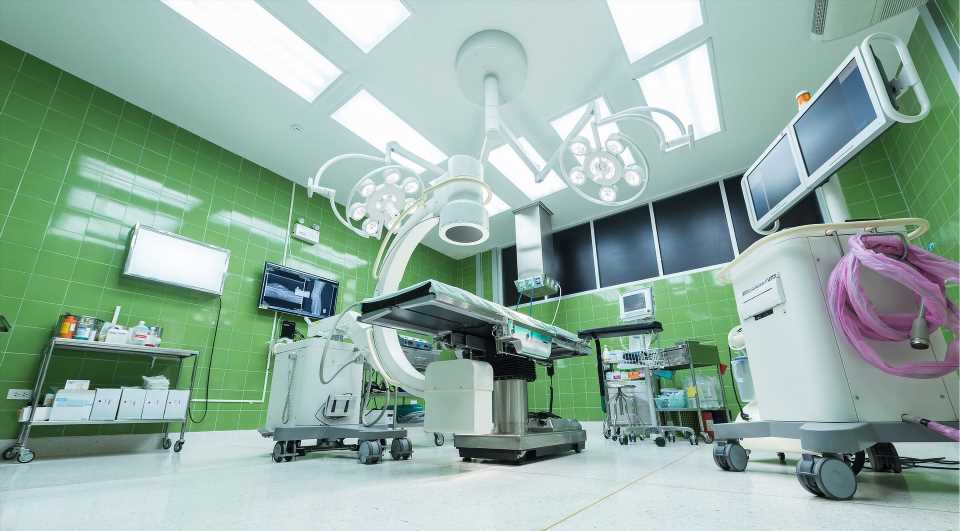 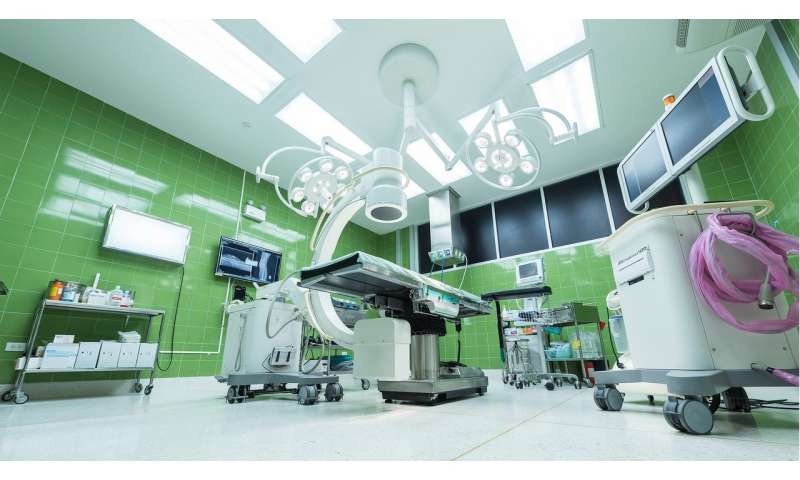 A minimally invasive procedure to repair abdominal aneurysms thought to be less effective than traditional open surgery has been shown to perform as well as the open repair and be as long-lasting.

Findings published in the May 30 issue of the New England Journal of Medicine showed that long-term overall survival was similar among patients who underwent endovascular repair and those who underwent open repair.

“This should be good news for patients because the endovascular procedure is less painful and has a much shorter recovery period than the open procedure, though it is more expensive,” said the study’s principal investigator, Julie Ann Freischlag, M.D., chief executive officer of Wake Forest Baptist Health, dean of Wake Forest School of Medicine and professor of vascular and endovascular surgery.

“Earlier studies conducted more than a decade ago in Europe had indicated long-term problems with the endograft used in the less invasive procedure. As a result, it isn’t readily available for everyone in Europe and other parts of the world,” Freischlag said. “Hopefully our study will dispel some of the concerns from the earlier studies and provide the scientific evidence to warrant a second look by the medical community.”

An endograft is a tiny tube or stent that is surrounded by mesh-impregnated fabric to reinforce the weak spots in the abdominal aorta. It is inserted through small groin incisions using imaging to guide the graft into place. When permanently placed inside the aorta, it alleviates blood pressure by allowing blood to flow without pushing on the weakened, bulging artery.

In open surgery, the physician makes a large incision in the belly or side of the abdomen and uses a man-made, tube-like graft that is sewn into place to replace the weak and bulging section of the aorta in the belly.

In the study that began in 2002, 881 patients with asymptomatic abdominal aortic aneurysms were randomized to either endovascular repair or open repair groups. All of the participants were patients at 42 Veterans Health Administration hospitals in the United States and candidates for either procedure. Following the respective procedures, patients were followed for 14 years.

The principal finding was that no significant difference was observed between the endovascular and the open-repair groups in the primary outcome of long-term all-cause mortality. Among younger patients, endovascular repair resulted in somewhat higher long-term survival than open repair, but among older patients, endovascular repair resulted in somewhat lower long-term overall survival than open repair. More deaths from chronic obstructive lung disease occurred in the open-repair group than in the endovascular group, but the research team could not determine a reason.