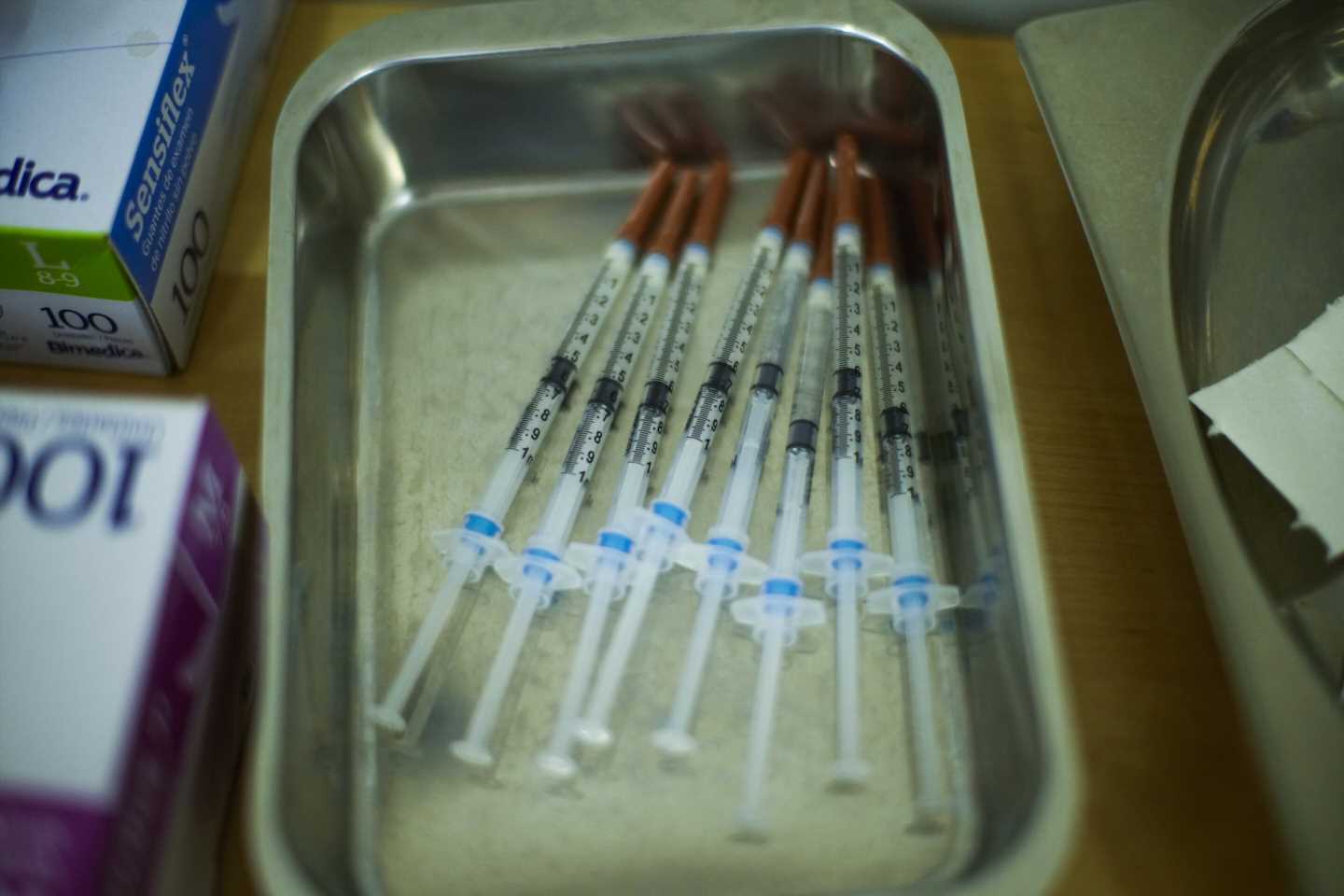 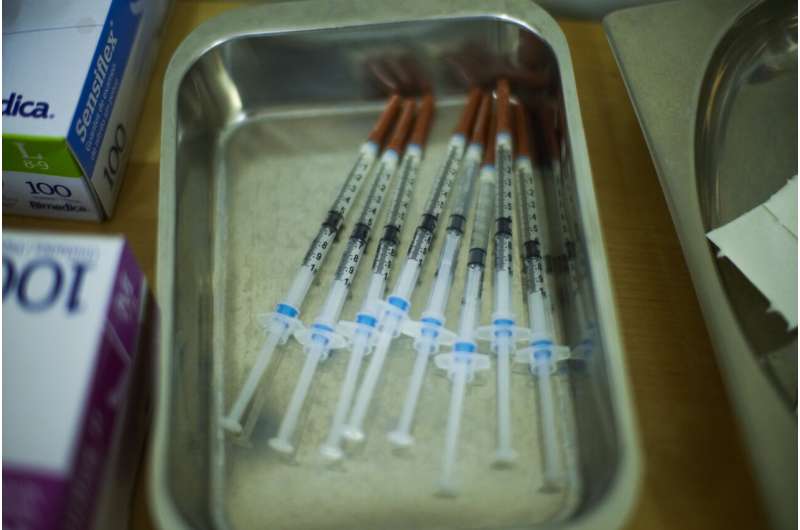 The European Union’s commissioner for health is urging the bloc’s governments to step up their efforts to tackle the expanding monkeypox outbreak in the region, which she says is “the epicenter of detected cases.”

In a letter to the EU’s 27 health ministers obtained by The Associated Press, EU Health Commissioner Stella Kyriakides called Wednesday for a “reinforced, concerted and coordinated action.”

“There is no time for complacency and we need to continue working together to control the outbreak,” she wrote.

Last week, the World Health Organization declared the monkeypox outbreak a global emergency. It is WHO’s highest level of alert but the designation does not necessarily mean a disease is particularly transmissible or lethal. Similar declarations were made for the Zika virus in 2016 in Latin America and the ongoing effort to eradicate polio, in addition to the COVID-19 pandemic and the 2014 Ebola outbreak in West Africa.

Kyriakides said the bloc’s priorities at this stage must include stepping up the identification and reporting of cases and preventing the spread of infection.

The European Commission, the bloc’s executive arm, has secured the purchase of 160,000 doses of vaccines for the disease and Kyriakides said two joint procurement procedures are in preparation for the purchase of further jabs and the antiviral drug Tecovirimat. 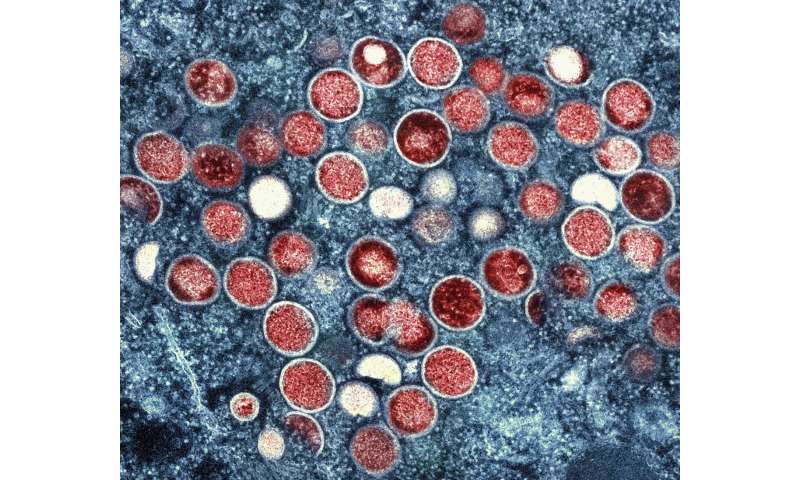 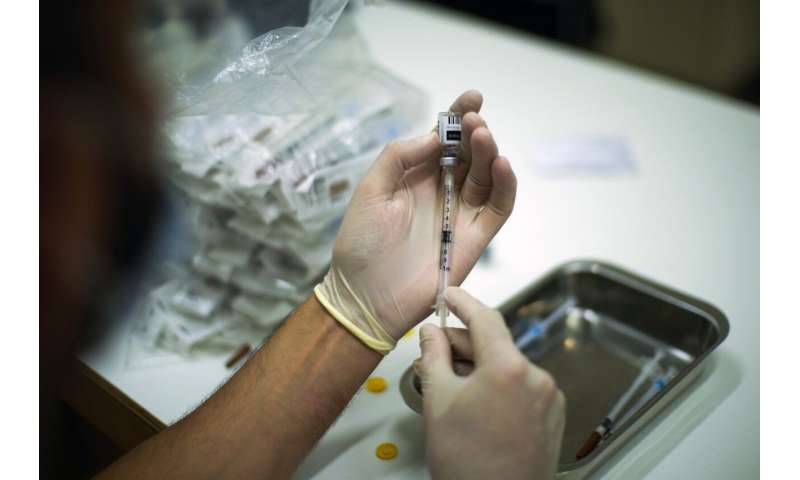 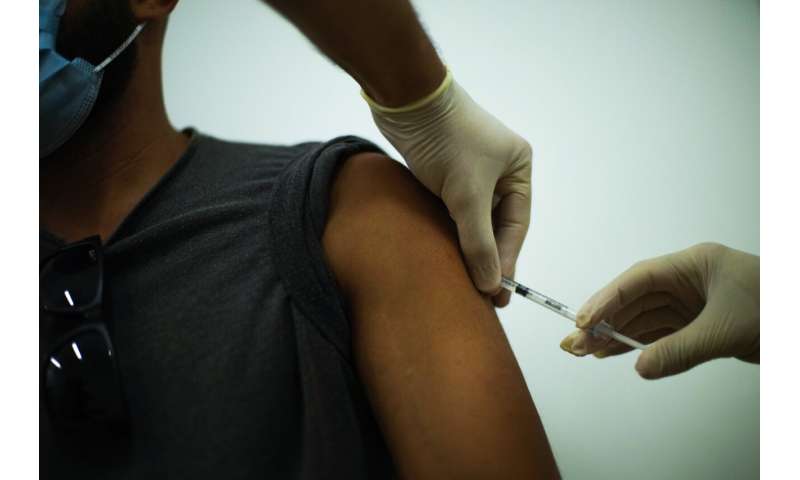 Although monkeypox has been established in parts of central and west Africa for decades, it was not known to spark large outbreaks beyond the continent or to spread widely among people until May, when authorities detected dozens of outbreaks in Europe, North America and elsewhere.

According to the U.S. Centers for Disease Control and Prevention, more than 16,000 cases of monkeypox have been reported in 74 countries since about May. To date, monkeypox deaths have only been reported in Africa, where a more dangerous version of the virus is spreading, mainly in Nigeria and Congo.

WHO’s top monkeypox expert, Dr. Rosamund Lewis, said that 99% of all the monkeypox cases beyond Africa were in men and that of those, 98% involved men who have sex with men.