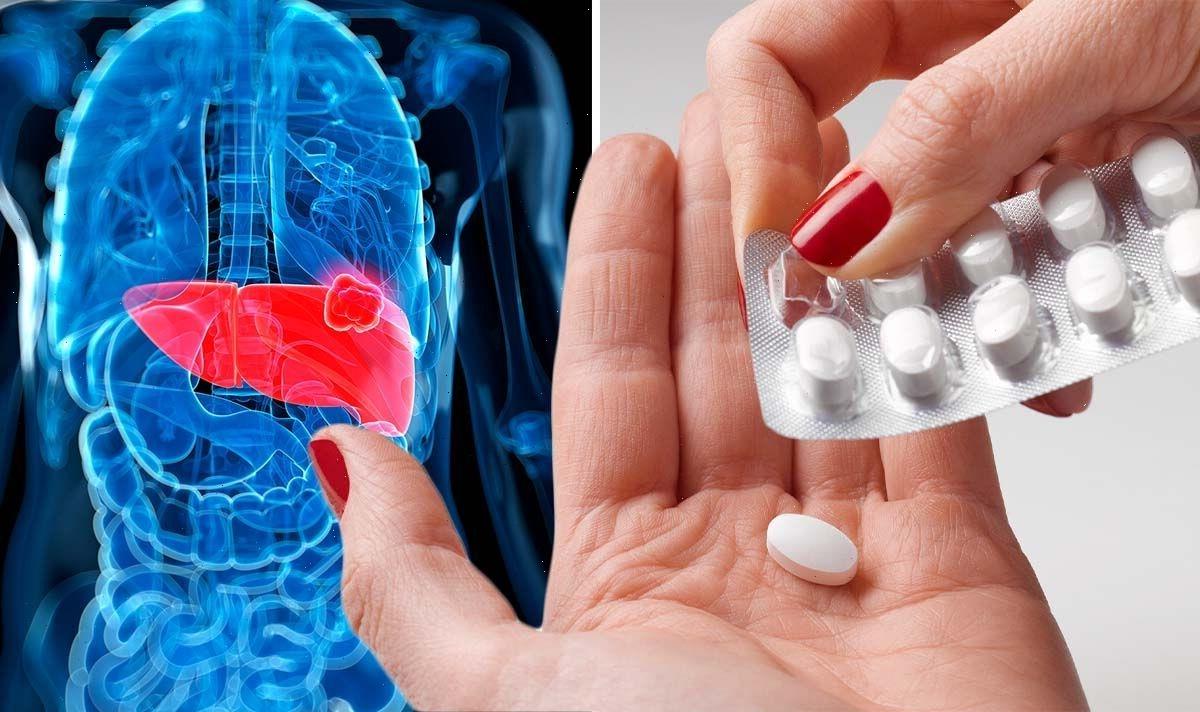 Non-alcoholic fatty liver disease (NAFLD) develops in four main stages, with non-alcoholic steatohepatitis (NASH) being the second one. Previously, there was no pharmacological treatment for this “more serious” stage; however, a vitamin seems to be a potent candidate now.

As the name suggests, non-alcoholic fatty liver disease has nothing to do with alcohol.

This condition describes a range of conditions that have one thing in common – a build-up of fat in the liver.

Now, scientists at Duke-NUS Medical School in Singapore have uncovered a mechanism that leads to an advanced form of fatty liver disease – NASH.

What’s more, the study, published in the Journal of Hepatology, also found that vitamin B12 and folic acid supplements might be able to reverse this process. 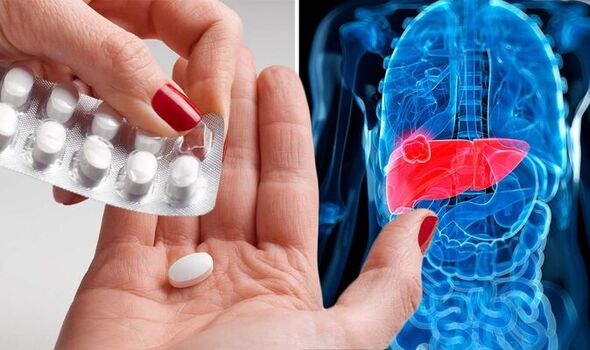 This is especially meaningful as NAFLD is considered “a leading cause” of liver transplants worldwide, the study explains.

The stage that the researchers understood better – known as NASH – details the condition progressing to inflammation.

Dr Madhulika Tripathi, first author of the study, said: “While fat deposition in the liver is reversible in its early stages, its progression to NASH causes liver dysfunction, cirrhosis and increases the risk for liver cancer.”

There are no pharmacological treatments for NASH at the moment but scientists previously understood it’s linked with elevated blood levels of an amino acid called homocysteine.

Now, this research team managed to understand the role of homocysteine better.

Looking at pre-clinical models and humans, they found that as homocysteine levels increased in the liver, the amino acid attached to various liver proteins changed their structure and affected their functioning.

In particular, when homocysteine attached to a protein called syntaxin 17, it blocked the protein from performing its role of transporting and digesting fat and inflammation prevention.

This very process seems to be inducing the development and progression of fatty liver disease to NASH. 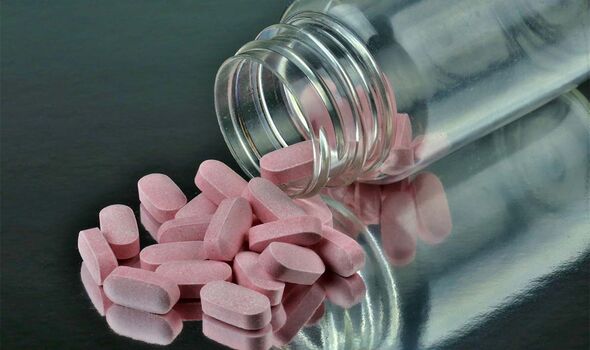 Furthermore, the researchers found that supplementing with vitamin B12 and folic acid increased the levels of syntaxin 17 in the liver and restored its role.

Plus, it also slowed NASH progression and reversed liver inflammation and fibrosis, which is the third stage of NAFLD.

Study co-author Dr Brijesh Singh said: “Our findings are both exciting and important because they suggest that a relatively inexpensive therapy, vitamin B12 and folic acid, could be used to prevent and/or delay the progression of NASH.

“Additionally, serum and hepatic homocysteine levels could serve as a biomarker for NASH severity.” 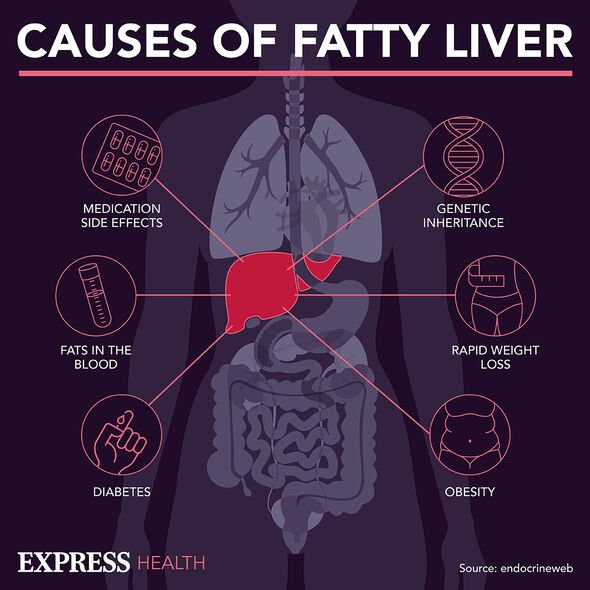 What are the symptoms of fatty liver disease?

However, once the condition progresses to NASH or fibrosis, symptoms might crop up, the NHS explains.

The health service recommends seeing a GP “urgently” or calling 111 if you suffer from these symptoms and have a liver condition.