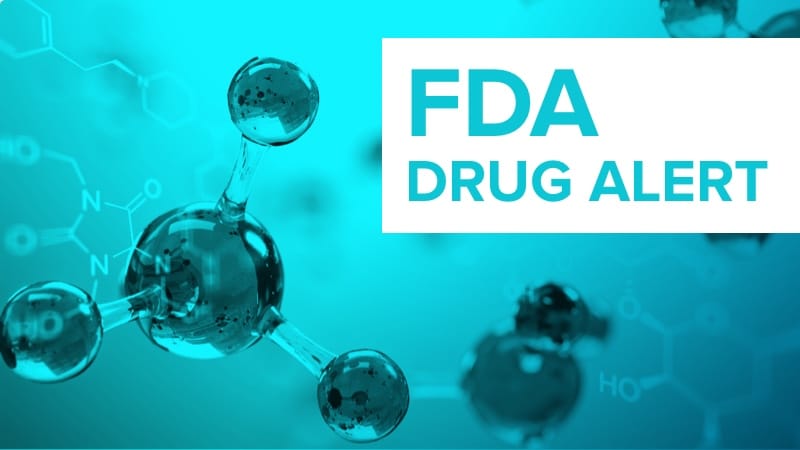 A federal advisory panel recommended the United States withdraw from the market an injection given to women at risk for giving birth prematurely. Many of its members argued this step is needed to allow further testing to see if this drug actually works.

The Food and Drug Administration has been seeking to pull the approval of hydroxyprogesterone caproate (17P) injection (Makena, Covis) since 2020, after the drug failed to show a benefit in the PROLONG study. This study was meant as a confirmatory trial for the accelerated approval the FDA granted Makena in 2011 based on promising results from an earlier small study, known as the Meis trial. The manufacturer, Covis, contends that the flaws in the PROLONG study made Makena appear ineffective.

The FDA asked its Obstetrics, Reproductive and Urologic Drugs Advisory Committee to review the evidence gathered to date on Makena at a hearing that ran from Oct. 17 to Oct. 19. At the conclusion, the FDA asked the committee to vote on whether the agency should allow Makena to remain on the market while an appropriate confirmatory study is designed and conducted.

There needs to be another study as a “tiebreaker” to determine which of the previous Makena trials was correct, said FDA panelist Michael K. Lindsay, MD, MPH, who is also director of the division of maternal-fetal medicine for Grady and Emory University Hospital Midtown, Atlanta.

“I think there needs to be another trial,” Lindsay said. “If you can do the trial without the medication being FDA approved, then I am supportive of that.”

Members of the FDA panel noted the difficulties that would ensue if Covis attempted further study of Makena with the drug still approved, including difficulties in recruiting patients. Indeed, there were delays in recruiting patients for the PROLONG trial in part because Makena was perceived as the standard of care for pregnant women who had a prior spontaneous preterm birth. That led to efforts to enroll patients outside of the United States, particularly in Eastern European countries.

Panelist Cassandra E. Henderson, MD, of the New York-based Garden OB/GYN practice, was the dissenter in the 14-1 vote.

Withdrawing the approval of Makena may lead to increased use of pharmacy-compounded versions of this medicine, as women look for options to try to extend their pregnancies, she said.

“They may seek it in other ways and get something that we don’t have any control over, and we don’t know what the fetus may be exposed to,” Henderson said.

Henderson also said there should be greater discussion with patients about questions of potential “intergenerational risk” because of fetal exposure to the medicine. Covis could add a registry similar to the University of Chicago’s DES Program to its research program for Makena, she said.

Covis has been fighting to keep the Makena approval by offering theories for why the PROLONG study failed to show a benefit for the drug.

Covis emphasizes the different racial make-up of patients in the two trials. Black women composed 59% of the Meis study population, compared with only 6.7% for the PROLONG study, Covis said in its briefing document for the hearing. The Luxembourg-based company also says that there may have been unreliable estimates of the gestational age in the PROLONG trial, which enrolled many subjects in Ukraine and Russia.

During deliberations among panelists on Oct. 19, Henderson emphasized a need to consider other factors that may have been involved and encouraged continued study of the drug in Black women. She dismissed the idea of a race-based difference being the explanation for the difference between the two trials, but instead stressed that race serves as a marker for inequities, which are known to increase risk for preterm birth.

“Targeting a population that is at risk, particularly Black women in the United States, may show something that would be beneficial” from Makena, Henderson said.

Other physicians have argued that this approach would actually put Black women and children at greater risk of an ineffective drug with potential side effects.

“The drug is not proven to work so keeping it on the market to be injected into Black women to see what subgroups it might work in essentially amounts to experimentation,” said Adam Urato, MD, chief of maternal-fetal medicine at MetroWest Medical Center in Framingham, Mass., during the public comment session of the hearing.

The vote marks the second time that the FDA’s advisers on reproductive health have told the agency that the evidence gathered on the drug does not support its use. An advisory committee also cast votes against the drug at a 2019 meeting.

The rate of preterm birth in Black women in 2020 was 14.4%, significantly higher than the rate of preterm birth in White or Hispanic women, 9.1% and 9.8%, respectively, according to the Centers for Disease Control and Prevention. The potential for harm to children from premature birth led the FDA to clear Makena through the accelerated approval pathway, said Patrizia Cavazzoni, MD, the director of FDA’s Center for Drug Evaluation and Research, in the opening session of the hearing.

“We once thought Makena was likely to be part of the answer to that problem,” Cavazzoni said. “Unfortunately we no longer do, based on the evidence available.”

This story originally appeared on MDedge.com, part of the Medscape Professional Network.