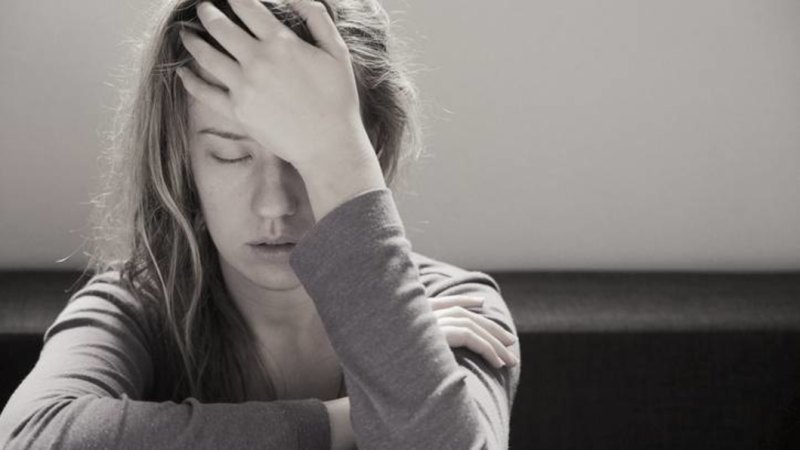 Six months ago I woke up with a headache and a stiff shoulder on a Sunday morning while at home with my husband and two young daughters. I put it down to too much wine the night before, took some painkillers and drank water. An hour later, I vomited forcefully then lay on the bathroom tiles wishing for death as waves of pain smashed through my brain repeatedly.

The pain was so indescribably violent that to call it a headache would be like comparing a raging ocean with a quiet pond. My husband called an ambulance and by the day's end I would know that I had had what what is technically called an "acute, right-sided, deep, small to moderate sized, intracerebral haemorrhage", colloquially known as a stroke. 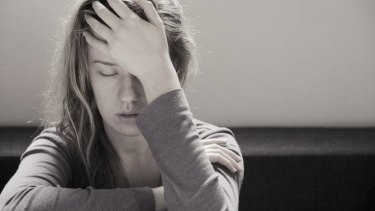 Stroke can and does happen to women in their prime.Credit:iStock

What I did not know then was that strokes kill more women each year than breast cancer, are the third leading cause of death in Australia and 70% of people suffering a bleed like mine die before they reach hospital I was, and still am, 44 years old.

I was, and still am, way too young to have had a brain bleed. The median age for people to for haemorrhagic strokes is 86.6 years.

I was asked so many questions. Do you have high blood pressure? Are you diabetic? Are you a smoker? Do you take ecstasy or cocaine? No. No. No. No. And no again. I am asked these questions over and over as if by chance I’ll suddenly crack and confess to it all. It’s bewildering. It’s terrifying.

With an official diagnosis of "cryptogenic" (of obscure or uncertain origin), I found myself offering up all the things I could think of … I live with depression, I am a boozehound, I don’t exercise enough, I could lose some weight. Quite simply, I felt that if I knew what caused it, I could change. I could be better at whatever it was.

But the fact is for me, there is no reason. It’s just old-fashioned bad luck.

Perhaps oddly, I don't feel euphoric, or have a desire to change my life significantly due to surviving a stroke even though as a stroke survivor I have been lucky. There is no major paralysis and the brain injury is small.

But recovering from a stroke is exhausting. Pretending you are fine is even more so. One tends to feel that since one has caused such an upset already that it’s best off just "being better" so everybody around you feels okay. For young stroke survivors – basically anyone under 65 – there is not a lot of information about the aftermath.

Globally, the young stroke survivor forums are full of two types. The first is angry people who I totally understand. The second is people who say things like "God must have had a reason for choosing me" which I don’t understand. When I stumble across somebody else online who has managed to articulate all the feelings I have inside about stroke, I feel inexplicable relief and camaraderie. I feel disappointed when I find out they live in Alaska.

I really want to find my survivor-tribe locally. I crave the connection that I imagine comes with finding somebody who gets it, without explanation.

My personal challenge is that the impact of my stroke is invisible to others and so they have the idea I am cured of all that went along with it. Things of which I am acutely aware, such as my facial droop, are disregarded because "nobody has a symmetrical face" and "you can’t tell at all".

But I can. And I can identify the fatigue which wallops me about daily about 4pm which has to be powered through. And so does the weakness in my vocal cords, the drop in my gait, the vision changes, the underperforming muscles on my left side, the near constant pain in my shoulder and jaw, the inability to balance instinctively. It is all unseen.

"Invisible" doesn’t mean without impact. Strokes are the leading cause of adult disability. And statistics released in 2017 say that strokes in young women between 35 and 45 have risen by 16% and by 12% in women aged 45 – 65. But survival isn’t what we talk about. We talk about the ones taken too soon. Too young. We reassure ourselves that if we do all the right things, it will never happen to us.

It could. It did.