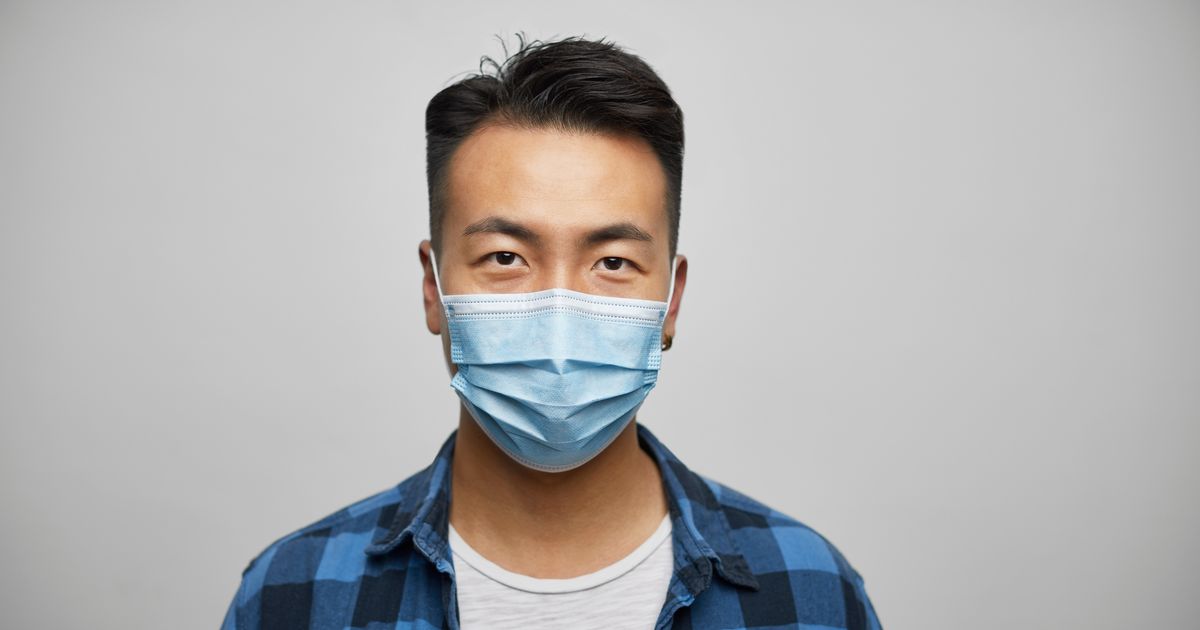 Filthy Brits admit to wearing the same mask for up to ten times before washing it, research has revealed.

A poll of 2,000 adults found 46 percent won't regularly wash their facemasks as they “forget”.

And a quarter admit to having had the same mask for more than a year, only rarely putting it through the washing machine.

Another 25 percent put this unhygienic approach down to wearing them less often than they were some 12 months ago.

A spokesman for Medicspot, a Government-listed Covid test provider, said: “We mainly keep our masks in our pockets or the car, so it's easy to forget to wash them like we do our clothes.

“Also, we usually only wear them for short bursts of time – like popping into a shop – not all day long, like with a pair of pants.

“However, in that short space of time, the masks do go through a lot, from our breathing to the pollution and, of course, potential virus particles that they’ll be blocking.”

The average Brit will wash their masks after every five wears – although a little under one in ten will have 15 wears before a wash.

One in five only have one mask to wear – meaning if they popped it in the wash, they wouldn’t have one to be going out with.

Another 13 percent worry their masks are so fragile they wouldn’t be able to handle a trip through the spin cycle.

One in ten, however, admit to keeping theirs stored in the bathroom.

More than eight in ten (81 percent) feel politicians and high-profile figures should set a better example when it comes to wearing a face covering in public settings.

And 29 percent would be more likely to wear a face covering if they saw politicians wearing their own covering when in public settings.

Another four in ten adults polled, via OnePoll, admit they are still confused about exactly where and when they should be wearing masks, with rules changing frequently.

But three-quarters do still feel that wearing a mask when in public places helps make them feel less at risk from Covid-19.

And 83 percent admit they get annoyed when they see other people flouting mask-wearing mandates in public.

Medicspot’s spokesman added: “Due to a surge in cases of the Omicron variant, face coverings are now compulsory in shops and public transport.

“As more people are wearing face coverings again, these results make it clear that we should be washing our masks more often.”