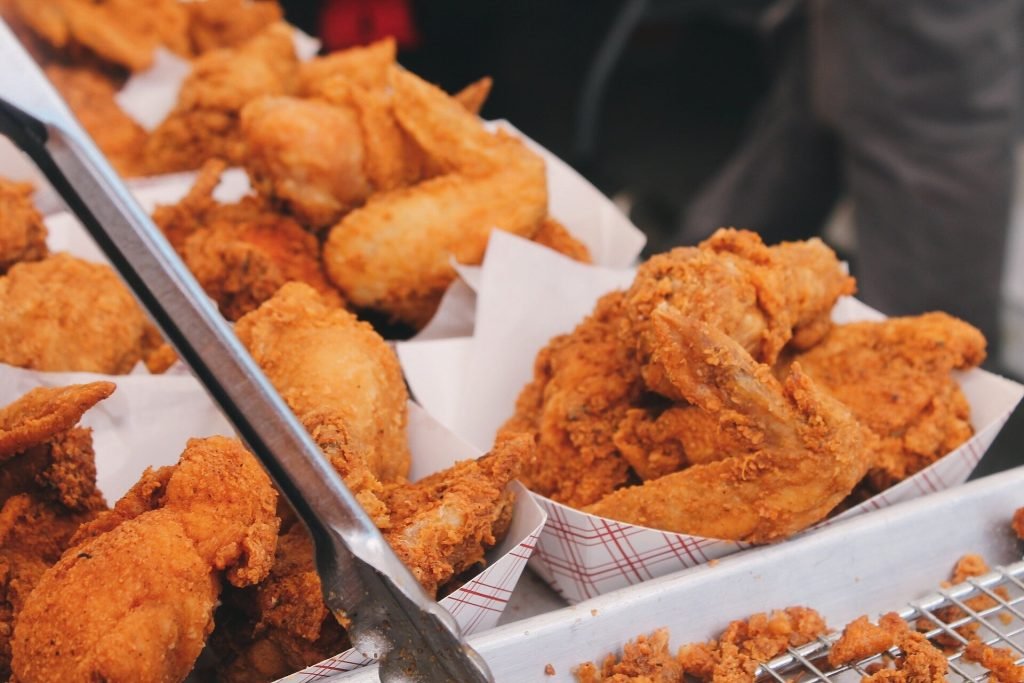 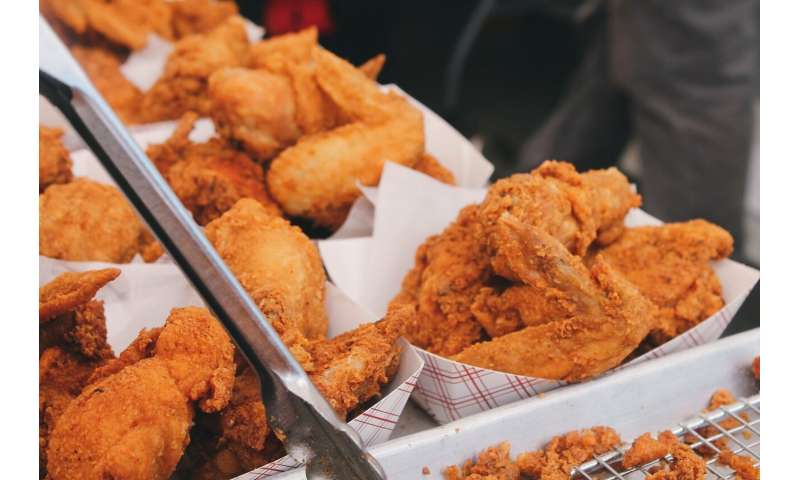 Regularly eating fried food is linked with a heightened risk of death from any cause and heart-related death, among postmenopausal women, finds a US study in The BMJ today.

Foods such as fried chicken and fried fish/shellfish were associated with a higher risk of heart-related death, particularly among younger women in the study (aged 50-65 years old).

The researchers suggest that reducing consumption of fried foods, especially fried chicken and fried fish/shellfish, could have a positive public health impact.

Up to a third of North American adults have fast-food every day, and previous studies have suggested that a greater intake of fried food is associated with a higher risk of type 2 diabetes and heart disease.

But evidence about the risk of death linked with eating fried foods is limited and subject to much debate.

So to address this, US researchers investigated the association of eating fried food with death from any cause, and in particular heart and cancer-related death.

The researchers looked at the women’s total and specific consumption of different fried foods, including: “fried chicken”; “fried fish, fish sandwich and fried shellfish (shrimp and oysters)”; and other fried foods, such as french fries, tortilla chips and tacos.

After taking account of potentially influential factors such as lifestyle, overall diet quality, education level and income, the researchers found that regularly eating fried foods was associated with a heightened risk of death from any cause and, specifically, heart-related death: those who ate one or more servings a day had an 8% higher risk compared with those who did not eat fried food.

One or more servings of fried chicken a day was linked to a 13% higher risk of death from any cause and a 12% higher risk of heart-related death compared with no fried food.

Similarly, one or more servings of fried fish/shellfish a day was linked to a 7% higher risk of death from any cause and a 13% higher risk of heart-related death compared with no fried food.

But the researchers found no evidence that eating fried food was associated with cancer-related death.

Women who ate fried foods more regularly tended to be younger, non-white, with less education and a lower income. They were also more likely to be smokers, exercise less and have a lower quality diet.

This is an observational study which only considers women in the US, so may not be applicable more widely, emphasise the researchers.

And they say that the presence of “unidentified confounders is still possible”, so no firm conclusions can be drawn about cause.

But the authors highlight the large size and diversity of the study sample, and say that “we have identified a risk factor for cardiovascular mortality that is readily modifiable by lifestyle.”