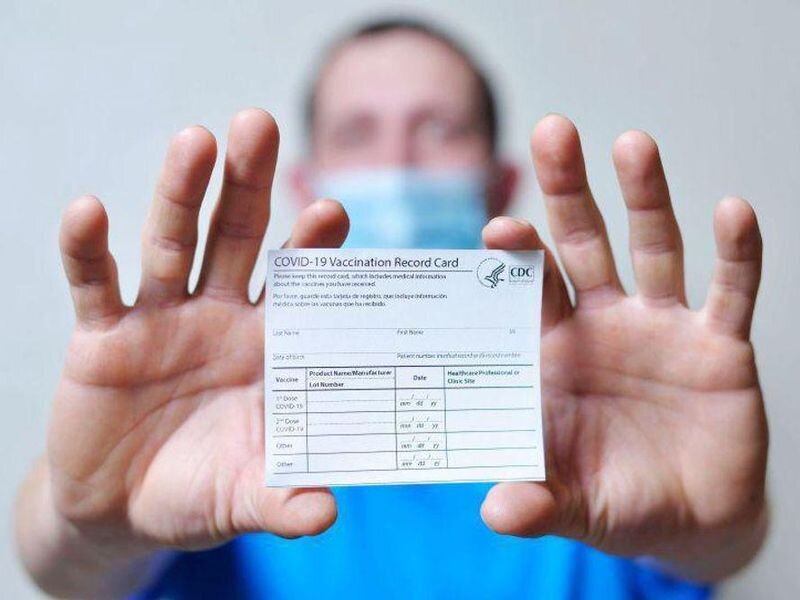 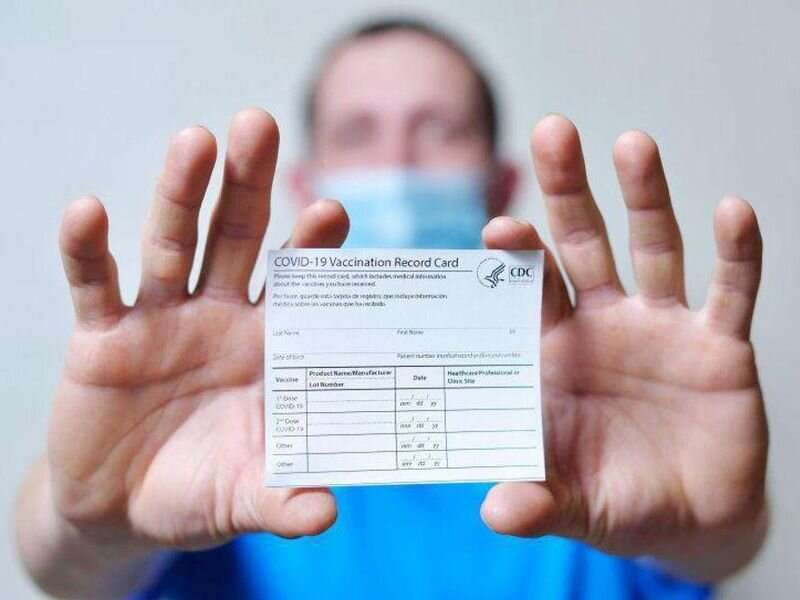 (HealthDay)—Public health officials and government workers are trying everything they can to promote COVID-19 vaccination—advertisements, news releases, cash lotteries, and even incentives like free beer, joints or doughnuts in some places.

But nothing sways a vaccine-hesitant person more than a word with a family member, friend or their own doctor, a new Kaiser Family Foundation (KFF) poll reveals.

Survey results show that such conversations were the game changer for most folks who went ahead with the jab, even though they initially planned to wait a while.

“It really seems that conversations with friends and family members—seeing friends and family members get vaccinated without major side effects and wanting to be able to visit with them—was a major motivator, as well as conversations with their doctors,” said Ashley Kirzinger, associate director for the public opinion and survey research team of the Henry J. Kaiser Family Foundation.

For the survey, released July 13, researchers revisited people who had announced their intentions to either get the vaccine or wait in another poll taken in January, before shots were available to most folks, Kirzinger said.

During the June follow-up poll, the KFF researchers found that many people had stuck to their guns, in terms of their original intentions.

Those who went ahead with vaccination during the six-month interval included:

But those results also mean about half of the wait-and-see crowd and one-quarter of the solid heel-draggers had changed their minds and got their shots.

Most often, the people who had a change of heart said they got the vaccine after being persuaded by a family member, with 17% saying their relatives swayed them, the survey shows.

Conversations with others in their lives also proved persuasive, including talks with their doctor (10%), a close friend (5%), or a co-worker or classmate (2%).

One-quarter also reported being swayed by seeing those around them get the vaccine without any bad side effects.

Some responses received by the pollsters included:

“Those interpersonal relationships seem to be the biggest motivators,” Kirzinger said. “It’s not to say there isn’t good being done in terms of getting messages out about vaccination, but what is going to be the strongest persuader is people’s relationships with their friends and family members.”

This finding came as no surprise to Dr. Amesh Adalja, a senior scholar at the Johns Hopkins Center for Health Security, in Baltimore.

“There’s never been strong data supporting financial or other incentives for vaccination,” Adalja said. “So to me, it’s not surprising that friends and family members and trusted individuals were the biggest determinant of how likely someone was to get a vaccination. As we try to increase vaccinations, it will be very important to engage these types of people to motivate the vaccine-hesitant.”

About one-third of the initial polling group of adults remain unvaccinated, the survey showed. When asked what’s holding them back, these folks most often cited their fear of the possible side effects of the shot or skepticism about the health threat posed by the pandemic.

“COVID was not the pandemic it was made out to be and I am not getting vaccinated for it,” said a 26-year-old female Republican from Iowa who back in January planned to get the vaccine ASAP.

Newer, more contagious COVID-19 variants like the Delta one that struck India this past spring might create a “greater sense of urgency” among the unvaccinated, Kirzinger said, but she’s not completely sold on that notion.