Breaking News
Europe needs a more ambitious COVID recovery plan, says France's Beaune
Thailand reports daily record 967 new coronavirus cases after new outbreak
How 12 times more people are dying from cancer than Covid
How to Take a Guilt-Free Mental Health Day & Make the Most of It
How One Brooklyn Coffee Shop Pivoted to Mutual Aid During the Pandemic
Trudeau calls for Canada regions to tighten COVID restrictions
James Martin: TV chef says heart disease has been an issue in his family for generations
Skip to content 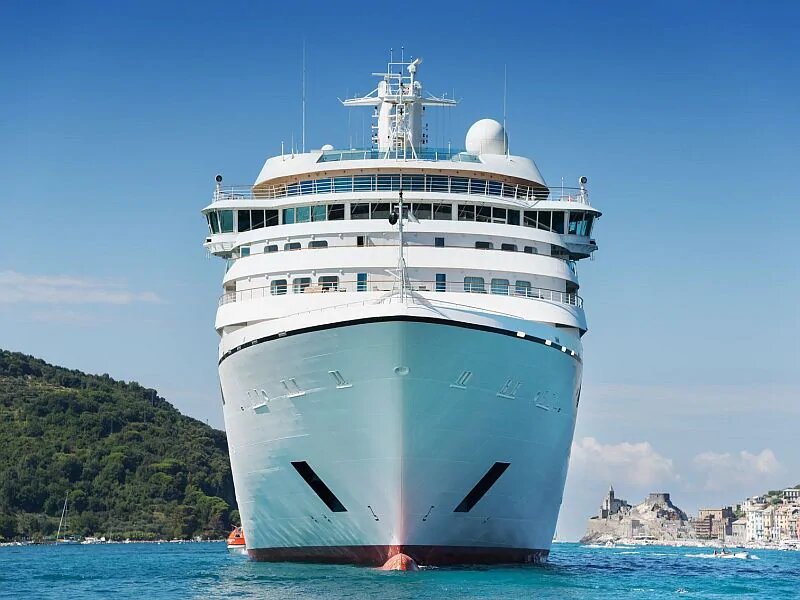 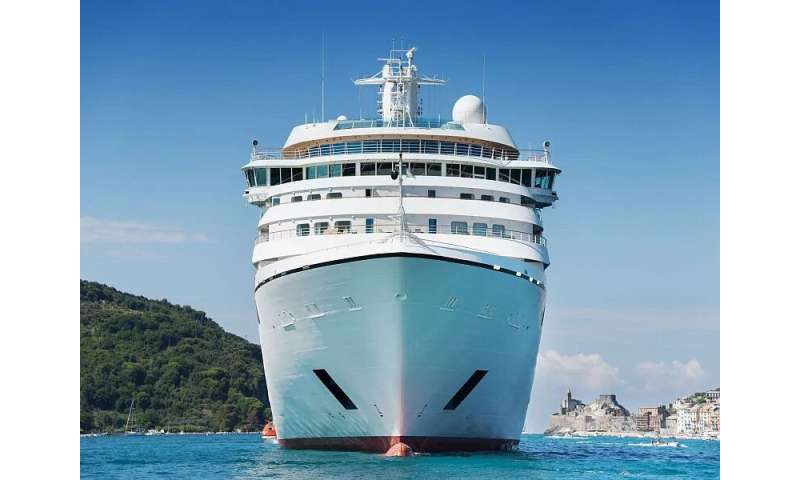 The fate of more than 3,600 quarantined passengers and crew on the cruise ship Diamond Princess made headlines in the early weeks of the coronavirus pandemic in February.

An outbreak aboard the ship eventually led to nearly 700 infections and seven deaths from COVID-19.

One thing is certain, however: Quarantine and containment measures enacted after the virus was discovered did limit cases—and probably saved lives.

The first known case of coronavirus infection on the Diamond Princess was reported Feb. 1 in an ill 80-year-old passenger who left the ship in Hong Kong on Jan. 25.

By Feb. 4, a quarantine was in place throughout the ship and passengers were largely restricted to their cabins.

At that point, the incidence of new cases “abruptly declined,” according to a team led by Makoto Kuroda, of the National Institute of Infectious Diseases, in Tokyo.

That indicates that “the movement restriction policy was highly successful in greatly reducing the number of secondary transmissions on board the Diamond Princess,” the researchers reported.

One prior study had also estimated that quarantine and other public health measures “prevented more than 2,000 additional cases” aboard the Diamond Princess, compared to doing nothing at all, Kuroda’s group noted.

In the new study, the Japanese team sought to determine the origins of the cruise ship outbreak. To do so, they analyzed the DNA of samples of SARS-CoV-2 in nasal swab tests obtained from almost 900 passengers and crew during the outbreak.

The genetic analysis suggests “that there was a single introduction of SARS-CoV-2, which disseminated among passengers on the ship through possible mass gathering events in the recreational areas,” according to the study.

The dominance in samples of coronavirus with a particular gene “cluster” also suggests possible “superspreading” onboard, long before the quarantine began, the study authors said.

The virus may have silently spread in events as innocuous as a shared dinner table or during “dancing, singing, shopping, and watching performances,” Kuroda’s group said.

While cruise ships may be a unique environment, the outbreak—and quarantine—aboard the Diamond Princess reveals “how SARS-CoV-2 can be spread in the community” more generally, the research team said.

Dr. Amesh Adalja is an infectious disease expert and senior scholar at the Johns Hopkins Center for Health Security, in Baltimore. Reading the new report, he said it “illustrates how a contagious respiratory virus can disseminate widely from just one person in the right context.”

And for anyone still contemplating a cruise, the new findings show that “most of the cases may have been contracted at mass gathering events on the ship—an important factor to consider as cruise lines begin to think about resuming operations,” Adalja said. 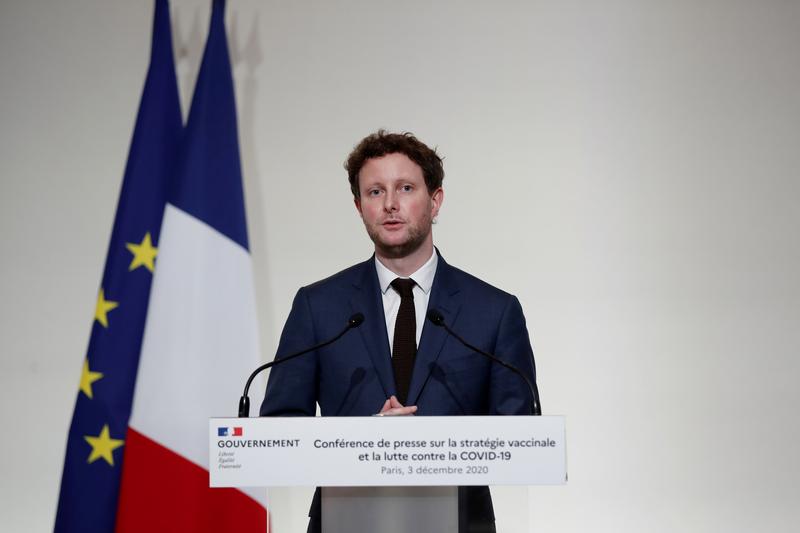 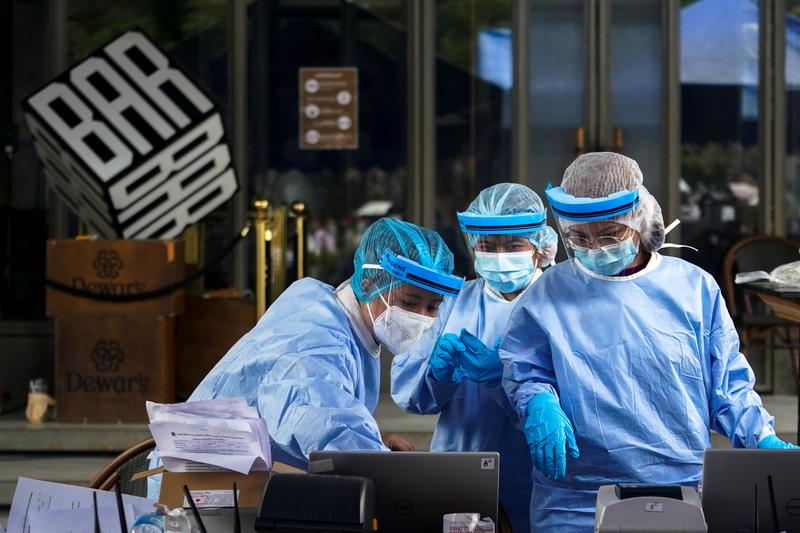 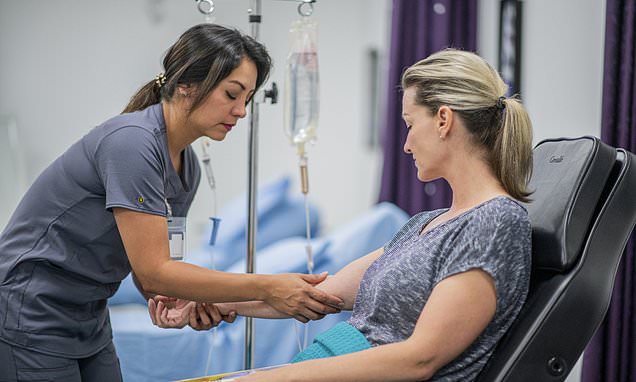 How 12 times more people are dying from cancer than Covid