Check out what’s clicking on FoxBusiness.com

Japanese medical equipment maker Olympus said Friday that it has named as its next chief executive Stefan Kaufmann, a German who has worked for two decades at the manufacturer once known for old-style photographic cameras.

Founded in 1919, last year Olympus handed over its traditional camera-making business to Japan Industrial Partners, an investment firm. It now focuses on medical technology such as endoscopes, tubes with tiny cameras that doctors use to see inside the human body. 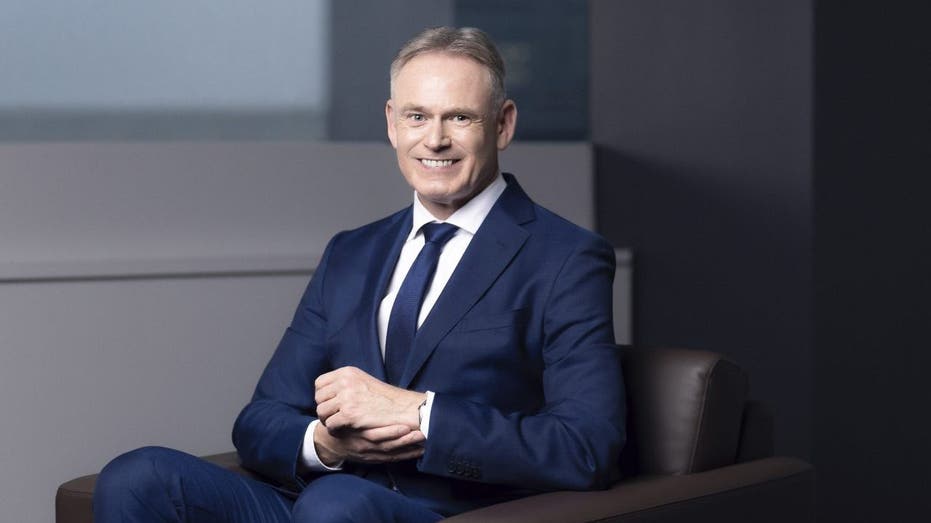 Japanese medical equipment maker Olympus said Friday, Oct. 21, 2022, that it has named as its next chief executive Stefan Kaufmann, a German who has worked for two decades at the manufacturer once known for old-style photographic cameras. (Olympus Co (AP Newsroom)

The company said Yasuo Takeuchi, its current chief executive, will become its chairman.

Olympus made headlines a decade ago when another foreign chief executive, Briton Michael Woodford, was fired after he raised questions about millions of dollars in dubious payments. The company later admitted that the money was a cover-up for huge investment losses.

At that time, Woodford's case was seen as an example of how Japanese companies had a hard time dealing with foreign managers, and vice versa. Critics said his treatment also highlighted how insular Japan Inc. was failing to live up to professional ethics standards. 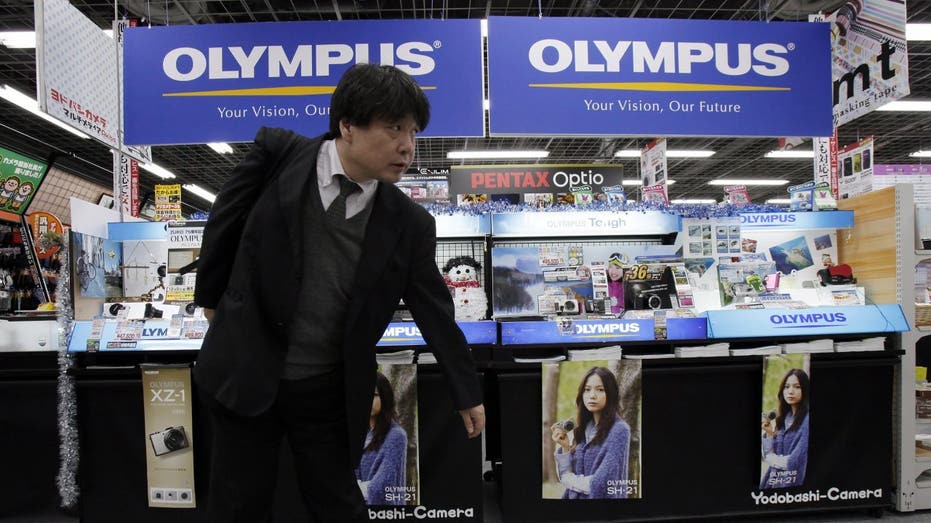 A shopper walks by a sales counter of Olympus cameras at a store in Tokyo on Dec. 8, 2011. Japanese medical equipment maker Olympus said Friday, Oct. 21, 2022, that it has named as its chief executive Stefan Kaufmann, a German who has worked for two (AP Newsroom)

TOYOTA INVESTING $5.6B IN US, JAPAN EV BATTERY PRODUCTION

Kaufmann is a director, executive officer and chief administrative officer at Olympus with experience in Europe, the Middle East and Africa.

It is still relatively rare for a non-Japanese executive to take the helm at a Japanese company. About 7.3% Japanese companies are headed by foreigners, compared with 33.7% in the United States, according to Tokyo-based consultant Cissoko and Co.

Kaufmann said he was aware of potential risk as a foreigner dealing with Japan, and so Takeuchi and he were a team to make sure he gets support in what he called "any cultural roles." 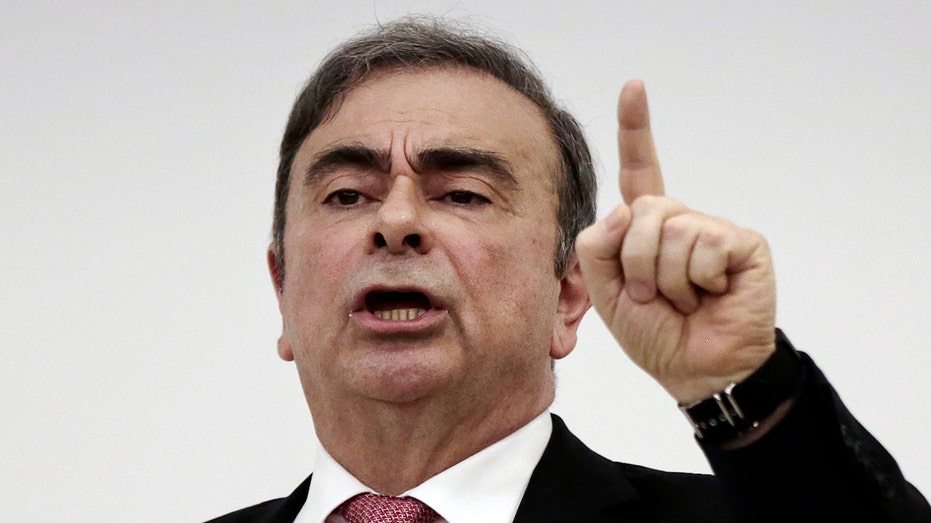 In this Jan. 8, 2020, file photo, Nissan’s former Chairman Carlos Ghosn speaks at a press conference in Beirut, Lebanon. Ghosn led Nissan, a Japanese automaker, until he was charged with financial crimes and fled to Lebanon in 2019. (AP Photo/Maya Al

In an online group interview, Takeuchi and Kaufmann said that Olympus had turned a "new chapter" since the accounting scandals of a decade ago, and that its governance is now solid.

"We are a new Olympus," Kaufmann said.

In a handful of cases, foreign leadership has been judged a success, including Belgian-born Jean-Marc Gilson's role at Mitsubishi Chemical Group, and Frenchman Christophe Weber's at Takeda Pharmaceutical Co., although the numbers are gradually growing, said SOURCE.

In a case where things ended badly, Carlos Ghosn, a French-Brazilian of Lebanese ancestry, had been sent by French automaker Renault SA to help revive its ailing partner Nissan Motor Co. Ghosn led a spectacular turnaround but was arrested on various financial misconduct charges in late 2018. He fled to Lebanon in late 2019. He says he is innocent.