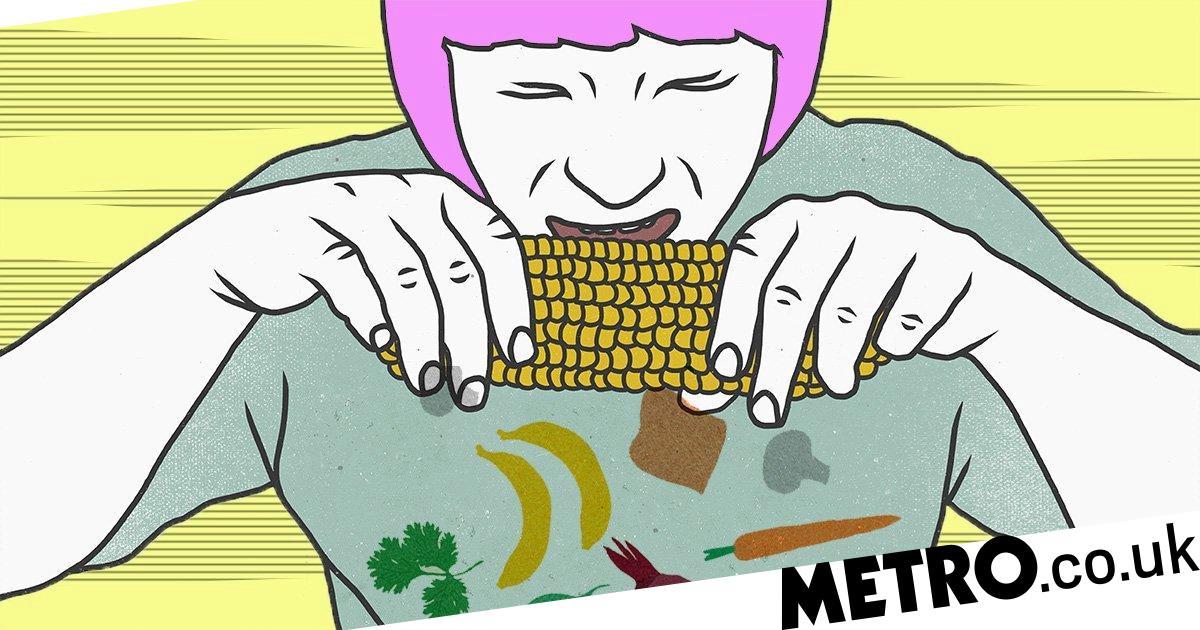 Going vegan or vegetarian could lower your risk of type 2 diabetes, a new study suggests.

Researchers in the United States analysed nine studies on 307,099 participants with 23,544 cases of type 2 diabetes.

Those who stuck to plant-based diets most strictly (vegans) were found to have the lowest risk of developing the disease.

But before you go scoffing vegan sausage rolls, it’s important to note that the link was strengthened when healthy plant-based foods were eaten, such as fruits, vegetables, whole grains, legumes, and nuts.

Unhealthy plant-based foods, such as grains, sugar, and starches, were linked to a higher risk of type 2 diabetes.

The authors, from Harvard TH Chan School of Public Health, Boston, say they believe the study provides ‘the most complex evidence on the association between plant-based dietary patterns and incidence of type 2 diabetes’.

The study also suggests that you don’t have to worry that a vegan diet is cutting you off from essential nutrients.

The study’s authors said: ‘Concerns have been raised that strict vegan diets that exclude dairy and fish may lead to inadequate intakes of certain nutrients in the general populations, including vitamins B12 and D and calcium, consumption of which is associated with lower risk of type 2 diabetes.

‘However, consuming animal products is not the only way to prevent nutritional deficiencies for these specific nutrients.

‘The consumption of a balanced, plant-based dietary pattern with the inclusion of fortified foods and the use of dietary supplements can help individuals who practice a vegan or vegetarian diet meet their needs for these nutrients.

‘The dose-response association observed in our analysis suggests that, in general populations that do not practice strict vegetarian or vegan diets, replacing animal products with healthful plant-based foods is likely to exert a significant reduction in the risk of diabetes.’

People following these diets tend to avoid red and processed meats, which have been linked with an increased risk of developing the disease.

Dr Emily Burns, head of research communications at Diabetes UK, said: ‘We know that eating a healthy diet can help people lower their risk of developing type 2 diabetes, a serious condition which can lead to devastating complications.

‘This study adds to the evidence that following healthy plant-based diets are one way to do this.

‘We also know that specific foods in healthy plant-based diets such as fruits, vegetables and wholegrains have been associated with reducing risk of type 2 diabetes.

‘However, more research is needed to fully understand how plant-based diets are beneficial in helping people minimise their risk of developing type 2 diabetes, and who is more likely to benefit from this approach.’